Bloodstock – Metal 2 The Masses update! What happened? Get it all here!!


After a blistering weekend of Irish Metal, the battle for Bloodstock continues with more bands heading towards the semi-finals. Get all the information on what happened at last weekends shows. 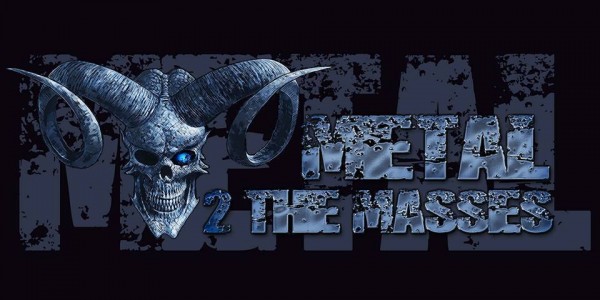 With the Bloodstock festival slowing approaching, the Metal 2 The Masses battle has spared no lives, as each of the bands that have taken part brought their most deadliest of weapons to the arena and prepared to take down the opposition with ultimate force. Well, you get the picture!

Overdrive has seen some of the very best in Irish Metal on the stage for this years Metal 2 The Masses. All of which are fighting to win the much coveted chance to play this years “New Blood” stage at the Bloodstock Open Air Festival, Catton Park, Derbyshire UK on the weekend of August 7th through 10th.

Last weekend saw a mini festival of sorts with quarter finals taking place on Friday 28th and Saturday 29th. Both nights offered a packed schedule of excellent musical ability and crushing Metal where only two bands per night graduated towards the semi-finals.

So, if you did not make either of these Metal 2 The Masses events, don’t fret because Overdrive has all the news on what happened. Get ready and strap yourself in……

Tonight’s performance schedule is adjusted due to Between Horizons unfortunate availability to perform, leaving four bands to compete for the semi-finals. Between Horizons have been re-scheduled to play Saturday April 19th so make sure to catch them on that date.

Opening up tonight’s proceedings is Marabou who have a huge sound for only a three piece. The guys rip through a 30 minute set drawing influences from the more gritty punk end of the spectrum injected with a healthy dose of Ministry style chaos, Mastodon riff-age and Neurosis knuckle dragging tempos. A fantastic band and definitely one to watch out for.

Next up is Crossfire who waste no time at all in busting out some proper old school Thrash Metal. The Dublin four piece have a razor sharp sound and totally look like they just stepped out of a time machine from one of Metallica’s early San Francisco show’s back in the day. Dripping with enthusiasm and vigor, Crossfire win over the crowd and judges with brutal neck snapping Thrash. Pure and simple. Crossfire kicked ass.

As the venue began to fill up, it was clear that Snowblind had most definitely summoned the masses to Fibber’s tonight as they climbed on stage and proceeded to unleash a dirty bag of riff’s that would have Mr. Iomi nodding and smiling in unison with the crowd had he been there. As a three piece, Snowblind have perfected their craft in creating dirty fast Thin Lizzy/Motorhead hazy riffs all held together with a galloping rhythm section occasionally nipping at the edges of  Thrash. Crowd votes came flooding in during and after the bands performance.

The final performance of the night came from Devolted who took to the stage and performed like they were actually on the main stage at Bloodstock. The guys in Devolted have a huge amount of passion and heart which they literally wear on their sleeves as they thank everybody for coming at every opportunity they had. A great bunch of guys who understand the fundamentals when supporting all the bands that have performed here tonight, Devolted give it everything they have but unfortunately fail to make the cut.

With the votes submitted and judges agreed on who they feel will go through the announcement was made and the bands who graduated to the semi-final’s from Friday’s performance were Snowblind & Crossfire. Congratulation’s to both bands and we look forward to seeing you in the semi’s. 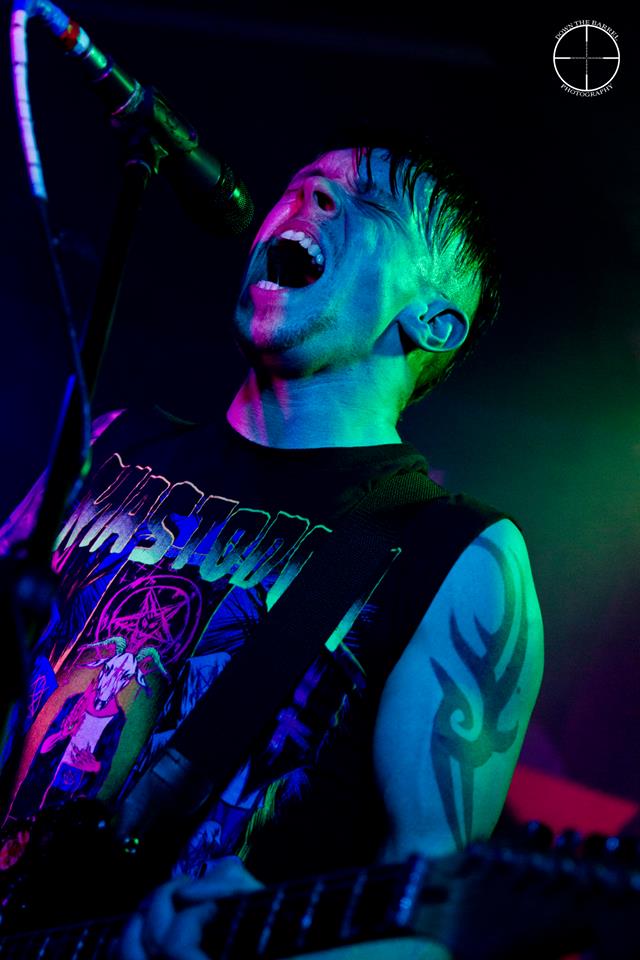 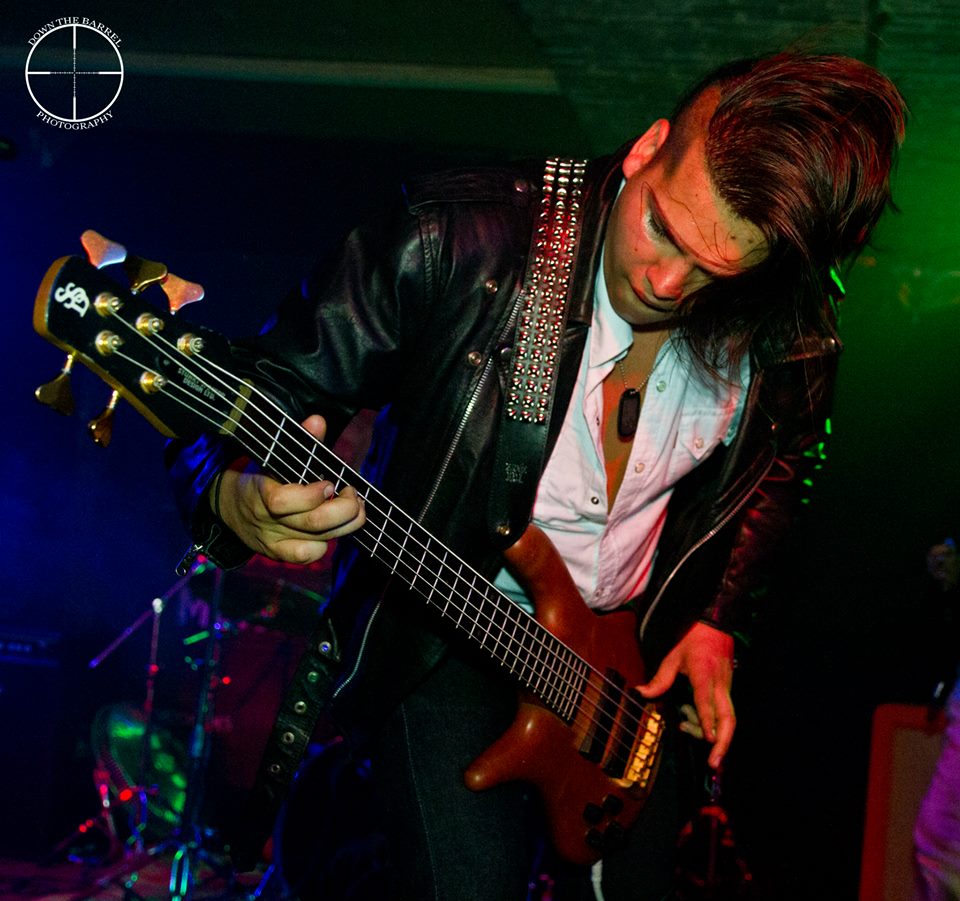 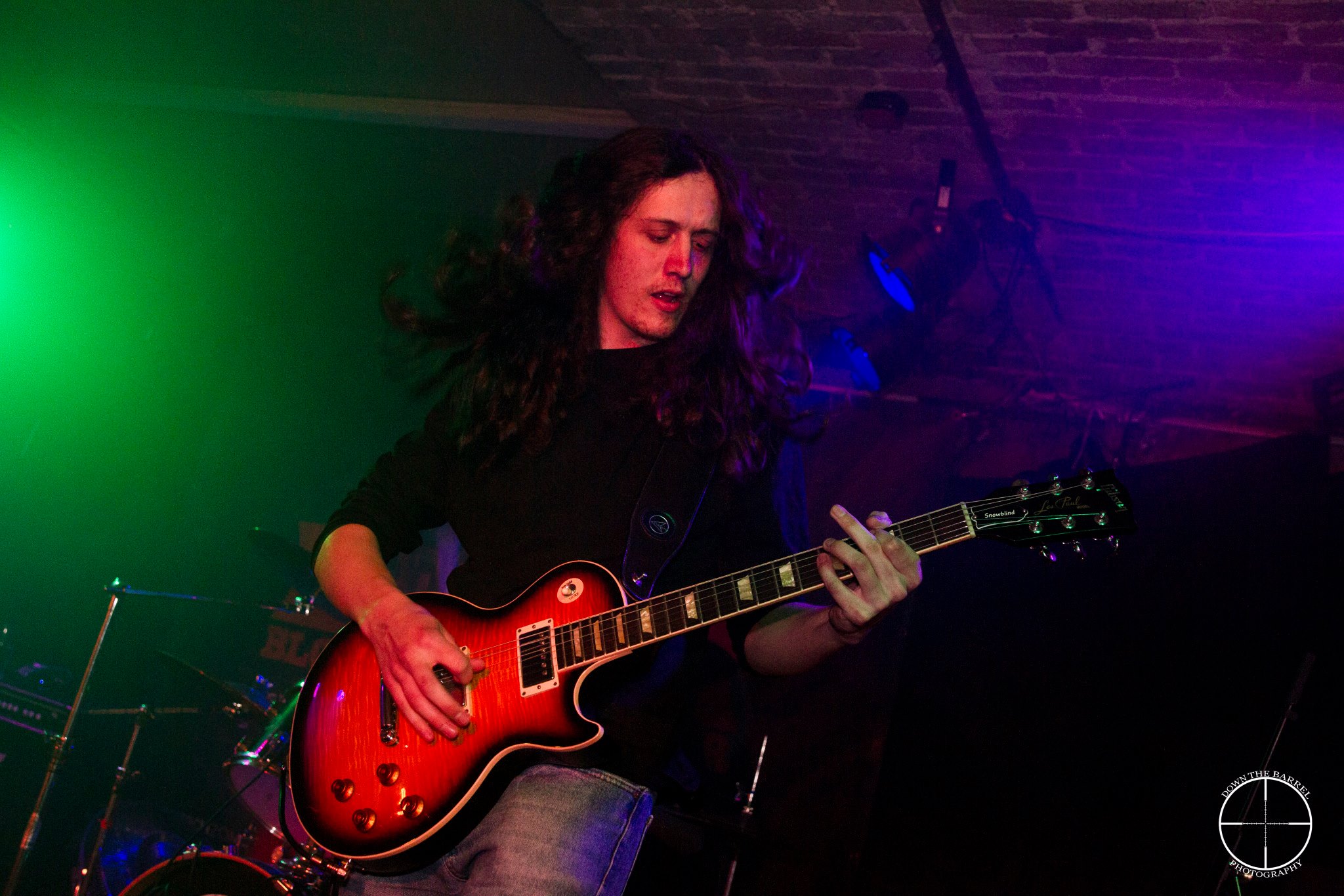 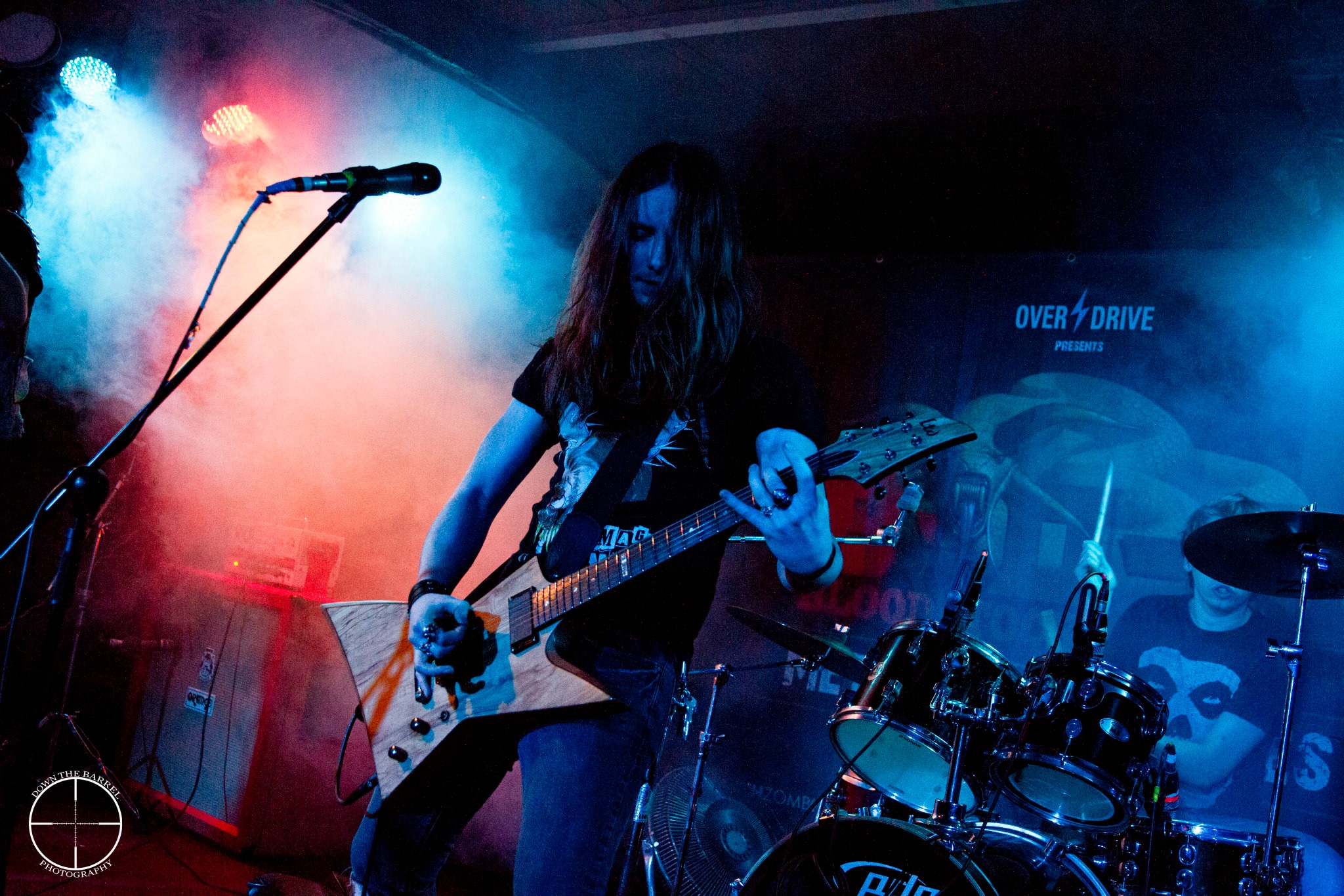 Following last night’s display of fantastic Irish Metal, we are ready and waiting to soak up the next offering from tonight’s hopeful’s. The task of opening up the show tonight comes from Aeolian, who bring a trunk load of hazy fog induced hypnotic melodies that slowly captures the venue’s capacity and cause some movement up the front.

Following Aeolian, are Theories Divide who just smash through the sound-system taking no prisoners. Front man Gareth Quinn bellows out a thunderous call to arms and launches an audio war on all present. Theories Divide are an excellent band and have the chops to see them become a very big deal indeed. The guys are playing this years PHILFEST so what ever you do, get acquainted with the guys and jump on board before all the best seats are gone.

Up next is Negativ Result from Galway who do some serious damage with a blistering set of proper Metal originals. The guys have a very tight sound which is influenced by the likes of Metallica, Lamb of God and Machine Head which they make no secret about. With singer Brendan Murphy at the helm, Negativ Result slam through a 30 minute set that only felt like it was half that time. The phrase “time flys when your having fun” could not be any more true as these guys are a real pleasure to catch live and judging by the looks on their faces they we having just as much fun.

Not to be fooled by the fresh faced Donum Dei who open their set with a brutal, crushing sound that gets the venues entire attention from the get go. Donum Dei are an interesting band have a great ability to cross pollinate elements of Metalcore and Thrash with a traditional Metal sound. Having come all the way from Belfast to play tonight, they wasted no time in hammering out their set of originals to the crowd who head banged, nodded and smiled in appreciation.

With the now painful wait for votes to be submitted and some conferring between judges there is a nervous wait as the announcement is made. Going through to the quarter finals is Aeolian with the crowd vote and Theories Divide on the judges vote. Although everyone is aware that this is a battle for only one band to win, the elimination process is never fun and we are very sad to see the likes of Negativ Result and Donum Dei leave at this stage and we wish them the very best of luck and hope they come back and try again next year.

The next quarter final for Bloodstock – Metal 2 The Masses will take place on Friday April 11th at 8pm in Fibber McGee’s of Parnell St. Dublin 1. For more information check out the link to the event and hit the Bloodstock Ireland Facebook page. 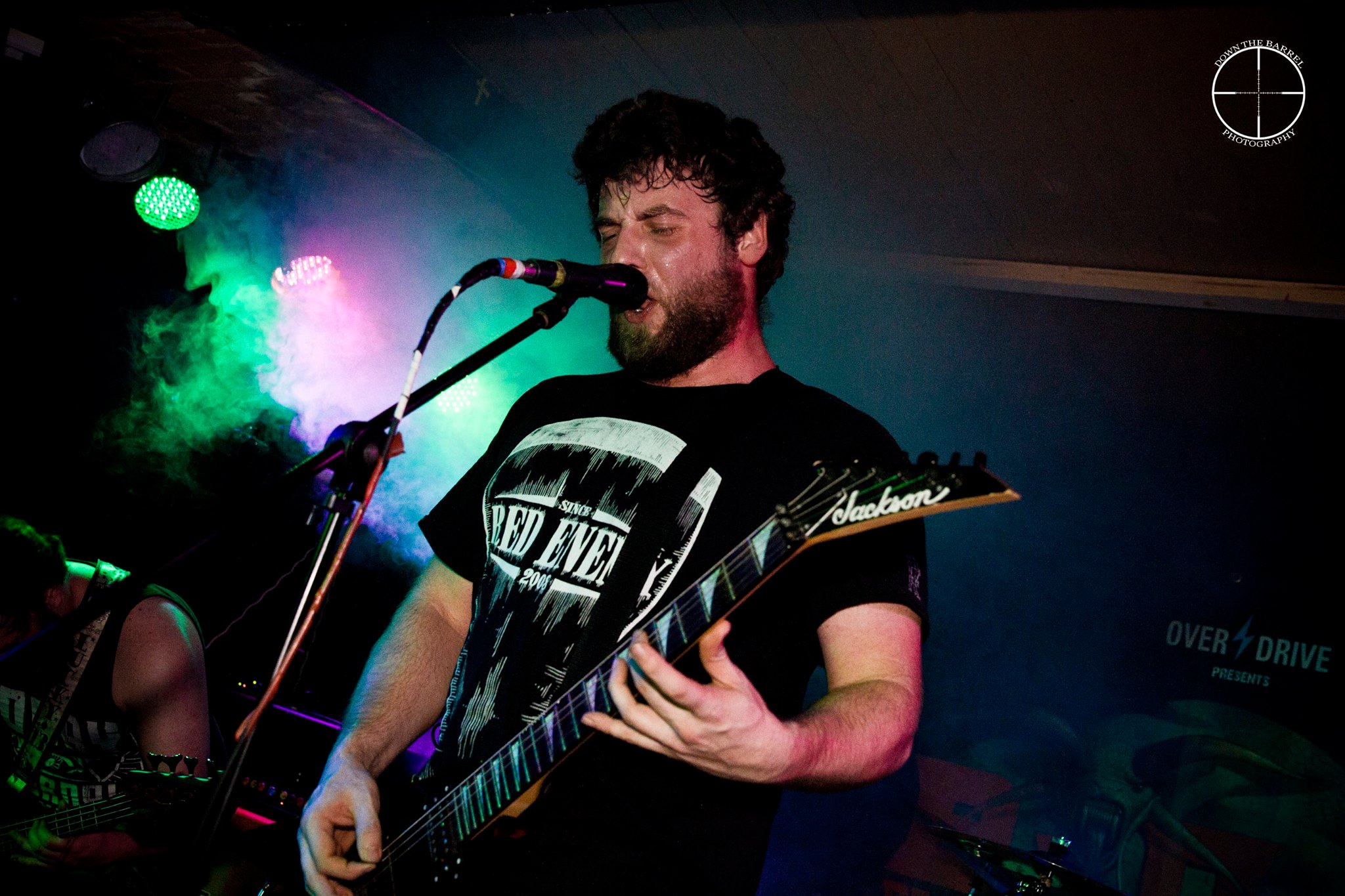 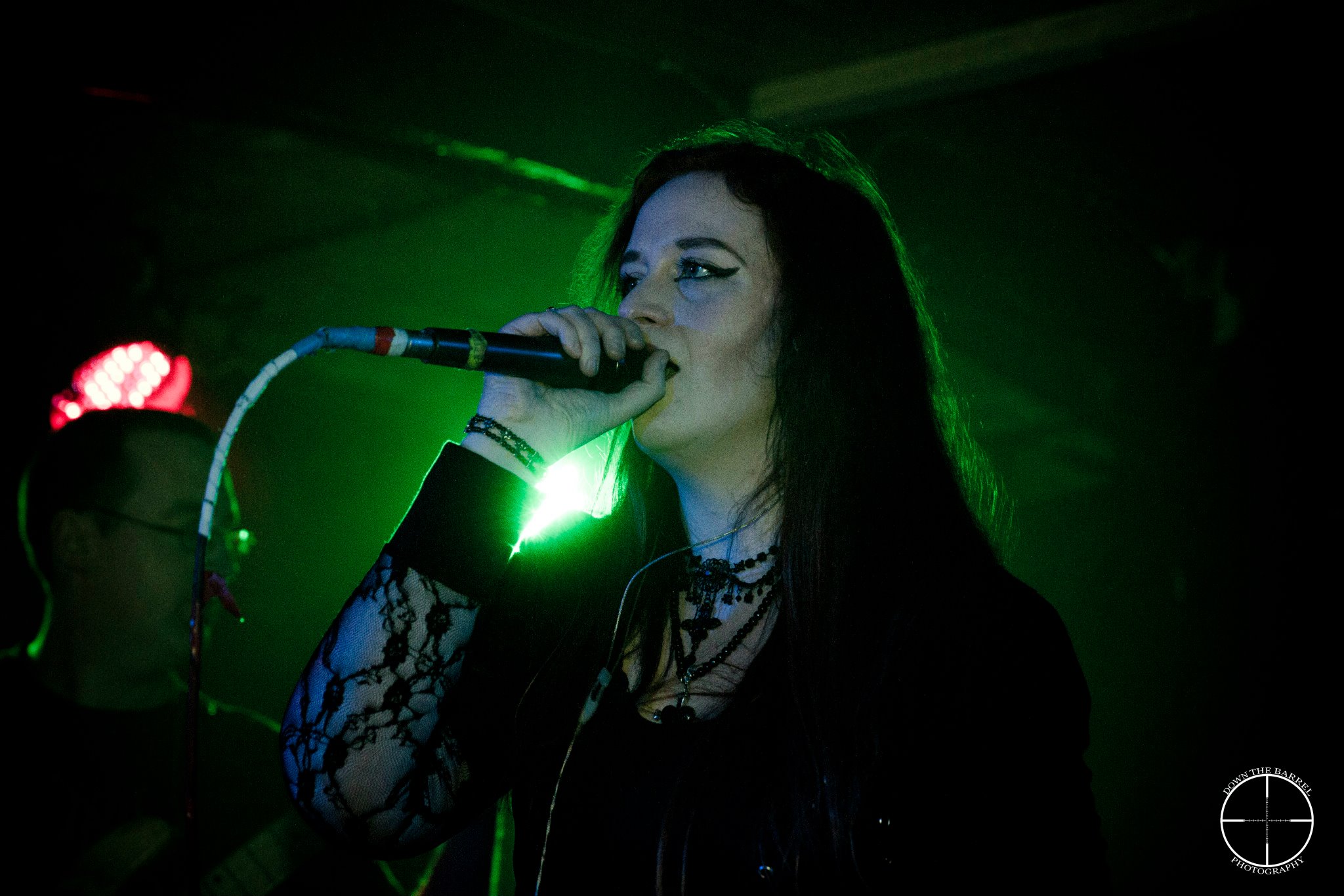 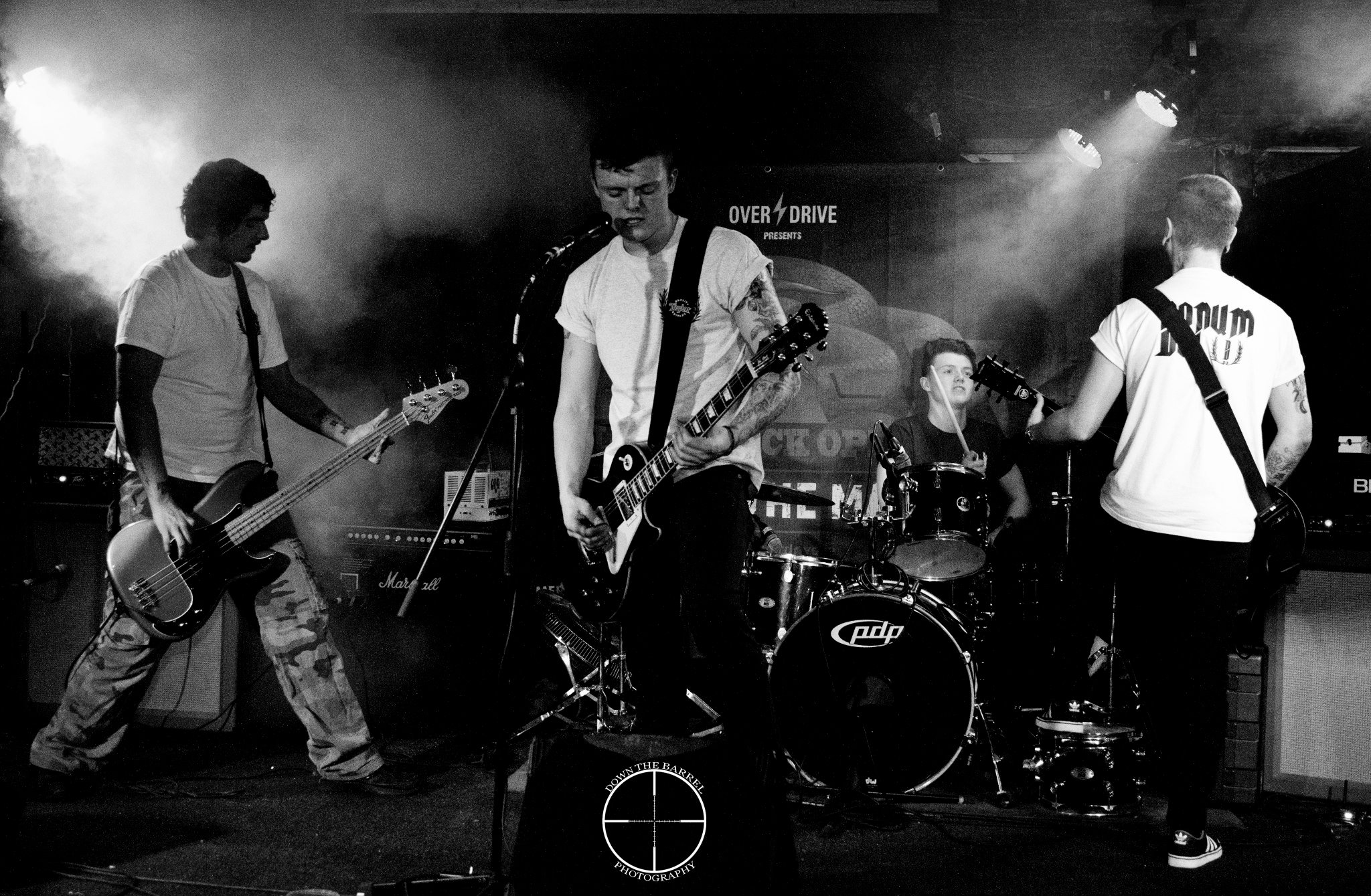 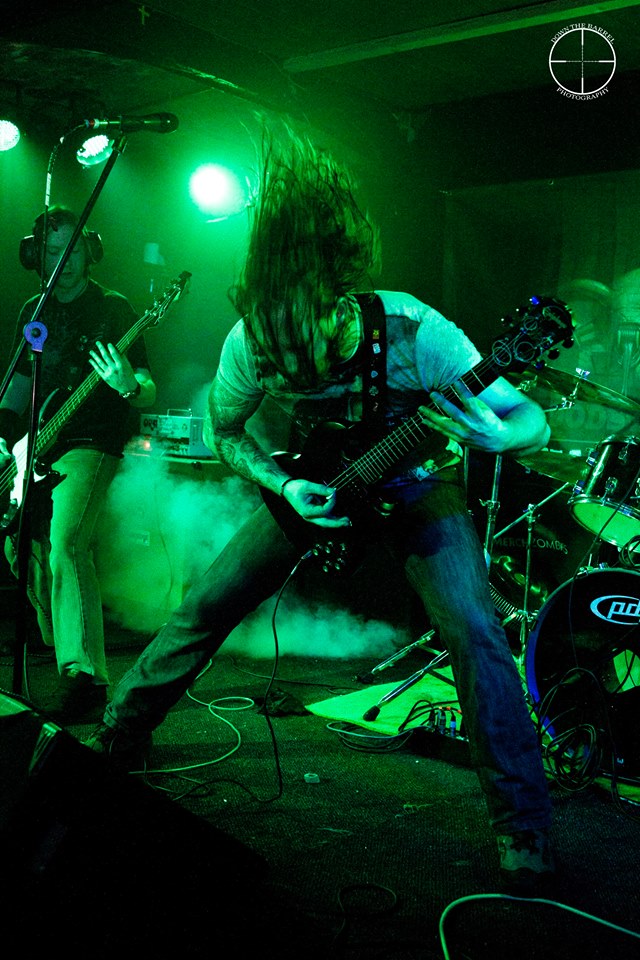 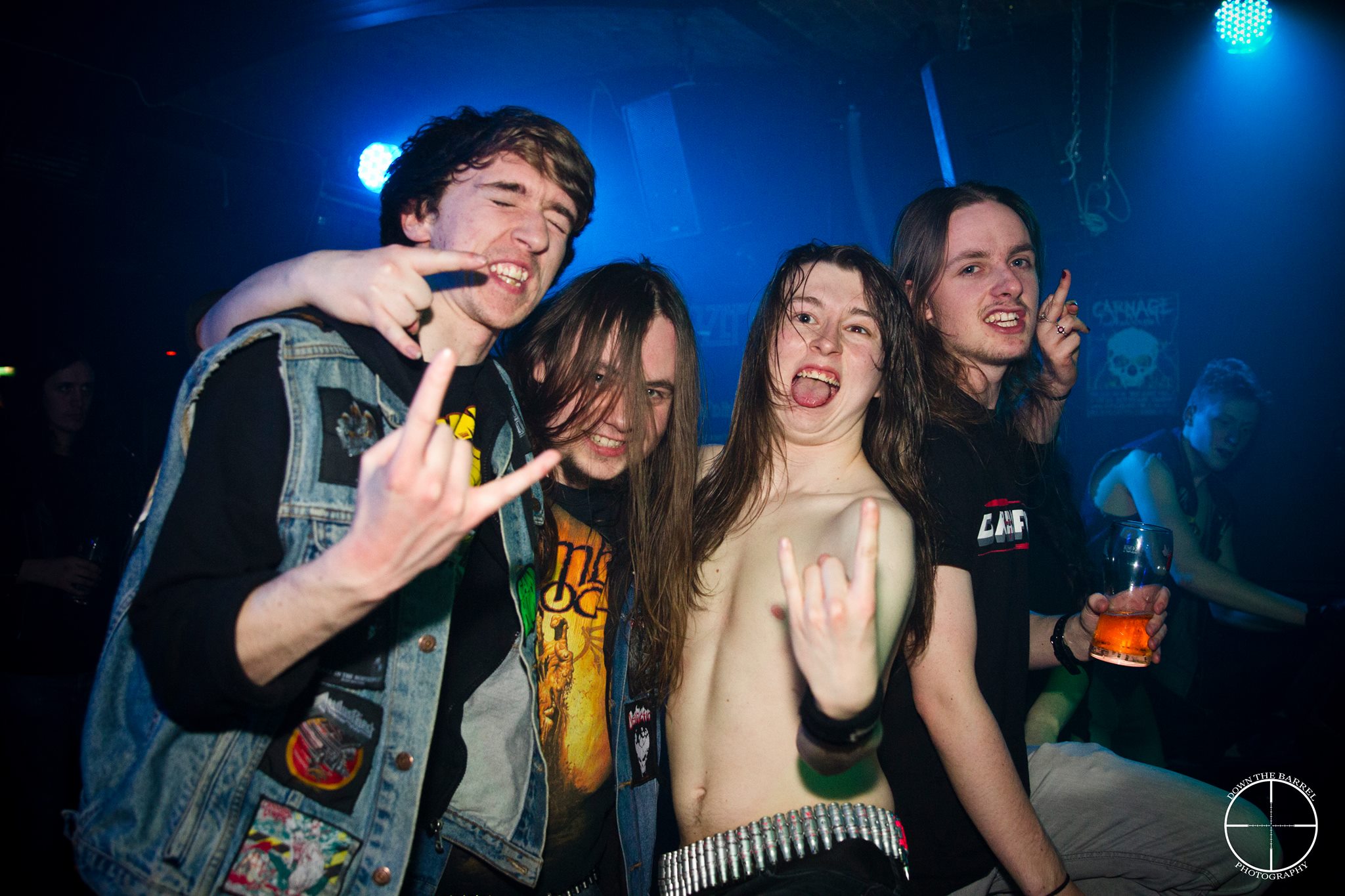 Photography by Steve Dempsey of Down The Barrel Photography