BLOODSTOCK REVEAL MORE ADDITIONS TO THIS YEARS LINE UP!


With Spring creeping into life, all eyes are on the potential of Summer festivals returning [in the UK]. Bloodstock bookers have been manically adjusting their line up for this August’s scheduled gathering. Find out who has just been included…

BLOODSTOCK is full steam ahead on planning for August and there are five more bands to that will be joining the bill at Catton Hall this coming August.

Landing a Ronnie James Dio main stage slot on Sunday Irish Alt/Rockers Therapy?, who will be bringing a plethora of classics from their rich catalogue. 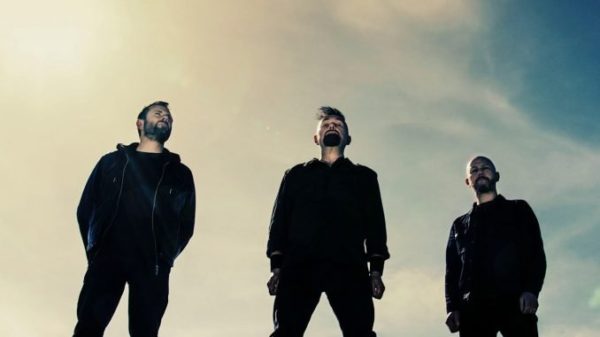 Rising metalcore squad Bleed From Within picks up a slot on Sunday’s main stage to air the lastest heft from their acclaimed ‘Fractured‘ LP release.

The band commented on their latest album: “The doubt and fear that consumed us for years have been replaced with an insatiable hunger to grow as people. We’ve noticed this shift in energy and channelled it into our music. As a result, our new album is the strongest and most uplifting we have ever written.”

Opening Thursday’s Sophie stage will be Bristol blues-punk noiseniks Mother Vulture. The band describe their live performance as: “Hectic Blues Punk with a live show so chaotic it will leave you with horrific injuries.” Not to be missed!

Also grabbing a Thursday slot on the Sophie stage are Canterbury’s progressive doomsters and New Blood stage alumni Famyne. The guys are no strangers to Bloodstock and will no doubt, rip the sky open with their riff-ology!

In a recent statement, the band commented on their signing to SVART Records; We are very proud to announce that we have signed with Svart Records, for the release of our second album in early 2021.

In support of this, we will then embark on an extensive tour, playing several festivals, and making up for all the lost 2020 dates we have sadly missed.

All of you that have supported us over these past 6 years, new friends and old, at home and abroad, we’d like to say a massive thank you to. We truly hope that you’ll enjoy our next effort as much as we’ve enjoyed making it; given the current situation, it’s not been easy, but then nothing of worth ever is! Stay safe. 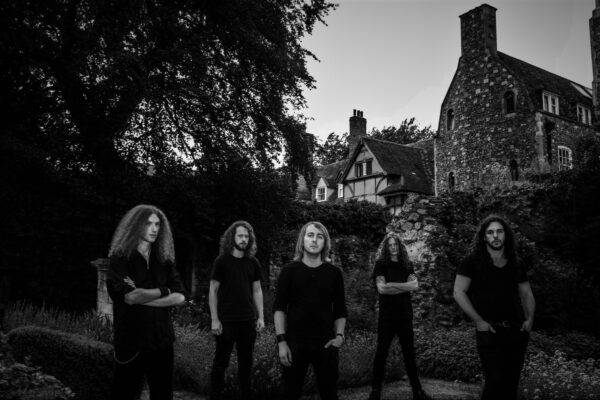 Last, but not least, the original ‘party slam defenders’ PaRtY-CaNnOn will be bringing their brutal fun-orientated to the Sophie stage on Saturday. Check out a cut of their performance at ‘2018s Death Fest Open Air…

With four overseas bands pulling out last week – BLACK DAHLIA MURDER, CATTLE DECAPITATION, NEKROGOBLIKON and TOXIC HOLOCAUST – be assured that BLOODSTOCK is committed to finding additional bands to fill any gaps on the bill, in the best effort to deliver the most awesome festival weekend you’ve ever had! 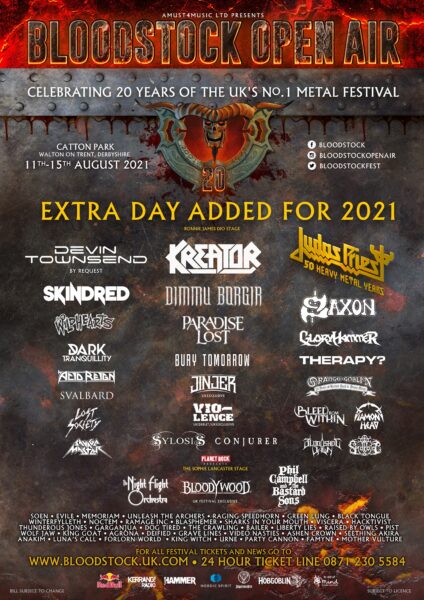