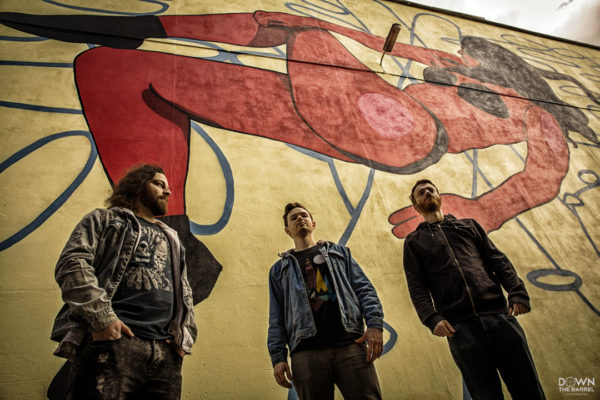 With the sudden impact of the pandemic putting a halt to Ireland’s Metal 2 The Masses last year, hopes of a winner to represent the Irish metal scene at the prestigious UK Festival were looking slim to none.

Fast forward to present day and with the news of Bloodstock 2021 going ahead, an opportunity to present the existing Semi-Finalists from 2020’s campaign for review was accepted by both Bloodstock booking agent, Simon Hall and the bands themselves.

Semi-Finalists, Vendetta Love, Peasant to a King, Arjuna’s Eye, Grey Stag, Neon Empire, The Risen Dread, Restive Nation, Aborted Earth, and Sectile, submitted EPK’s at the request of Hall for review to which he commented as: “Being a difficult decision” due to the “high standard of artists which have become synonymous with the annual Irish showcase”.

Simon’s video announcement for this year’s Metal 2 The Masses Ireland winners can be viewed below:

Overdrive would like to congratulate Grey Stag on representing Ireland at this year’s Bloodstock Open Air Festival, where they will share the bill with the likes of Devin Townsend, Judas Priest, Kreator, Orange Goblin, Paradise Lost, Dimmu Borgir, Skindred and many more. 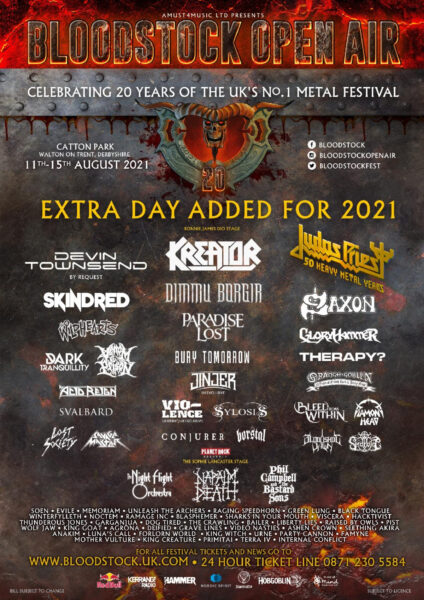 Grey Stag will be joining the alumni of Irish Metal 2 The Masses artists who have graced the stages at Bloodstock. Those include Psykosis, Dead Label, Animator, zhOra, AeSect, Ten Ton Slug, Na Cruithne, Two Tales of Woe, Snowblind, Black Shuck,

Starting in 2018 Grey Stag hit the ground running on the Irish scene, first entering the Bloodstock M2TM and then the Mammothfest ‘Best Band‘ competition, getting to the semi-finals and finals in each respectively, impressing with their hook-laden grooves and progressive sludge riffs.

After a summer of intense around the country gigging the band recorded and released their debut EP, “The Guide“, in September that year.  2019 saw the band increase gigging, focusing on festival slots, such as The Siege of Limerick, Urban Assault, and Templemore Metal Fest, along with beginning expeditions to the UK.

Later that year the band released their second EP, “The Boats“. With the pandemic in 2020 causing gigs to be nonexistent the band had to hunker down but has been working tirelessly on new material, with a debut album to follow very soon. Grey Stag are a sociopathic groove tyrant with a penchant for dank riffage!

Find out more via the bands’ socials here.

Applications for Metal 2 The Masses Ireland 2022 will be going live in August with live shows expected to begin in late January 2022. Please stay tuned to the official Facebook page for updates, or check on Overdrive.ie.

Bloodstock will be taking place in Derbyshire from August 11th through 15th. Tickets are on sale now via this link.