Sweden based blues rockers BLUES PILLS have announced to release their first-ever DVD/Blu Ray, entitled Lady In Gold Live In Paris, on November 3, 2017. 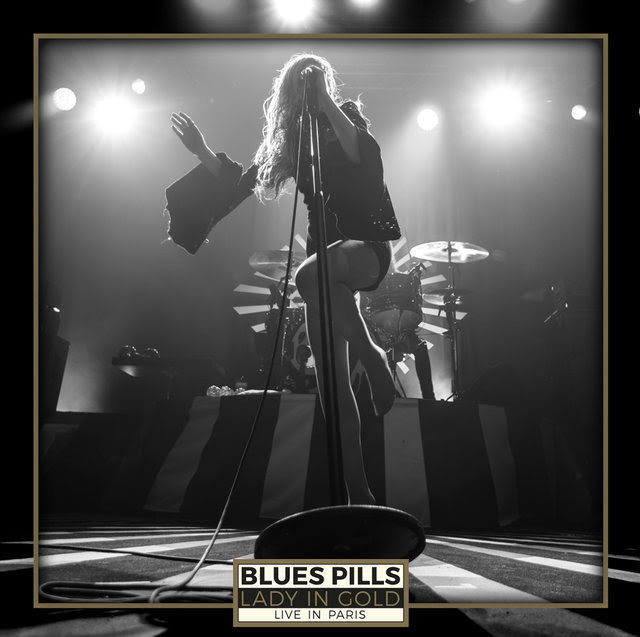 The release features the band sold out performance at Le Trianon in Paris, France on October 30, 2016, in front of 1,200 euphoric fans.

Commented the band: “We are stoked to share with you that we will release a live record/ DVD which was recorded and filmed during our show in Paris at Le Trianon last October on the “Lady in Gold Tour“. We decided to do this because we want to share our live experience with all our fans and also those fans who might have never had the chance to see us live. The live interpretation of our songs differs a lot from the studio record versions. We would call it a bit more rock’n roll, more heavy, more jam parts, more psychedelic parts – simply another experience.

Playing live is what we’ve always enjoyed most. In no other situation can you connect as deep with your fans. We tried to catch the magical moments and emotions of the live atmosphere on DVD/ record for your living rooms, cars and wherever you will rock out to it. Paris was chosen because it means a lot to us to play in this beautiful city and also le Trianon is one of the most beautiful venues in Europe – this needed to get shared with you!“ 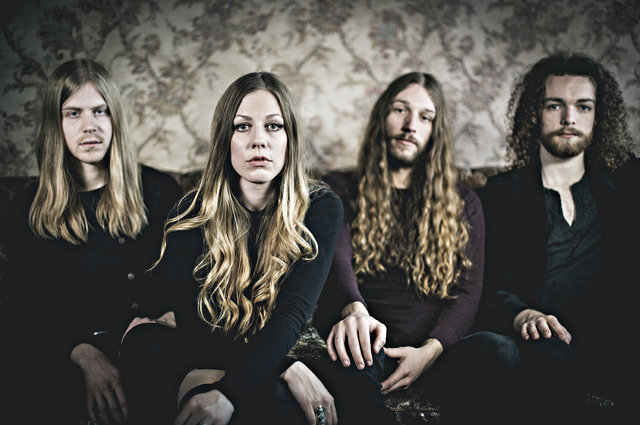 More info on Lady In Gold Live In Paris to be revealed soon.

The band will soon embark on an extensive tour through Norway as well as tour the UK supporting label mates BLACK STAR RIDERS and Sweden supporting legendary rockers EUROPE. 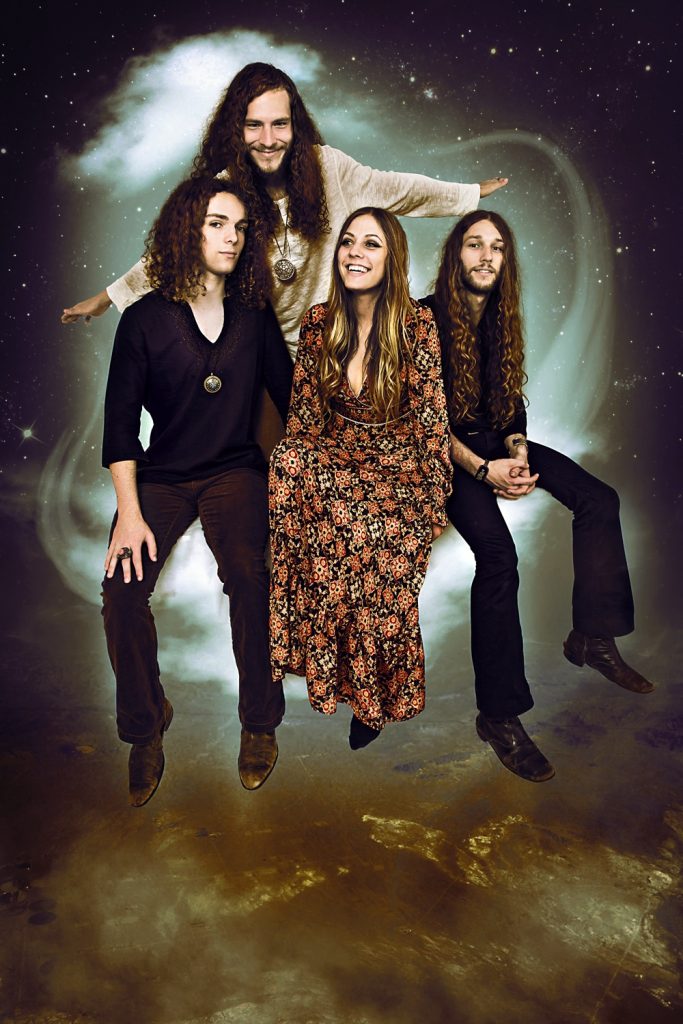