‘Clouds Over California’, the deluxe boxset featuring DevilDriver’s first five albums will be released via BMG on July 29th. Get full details below… 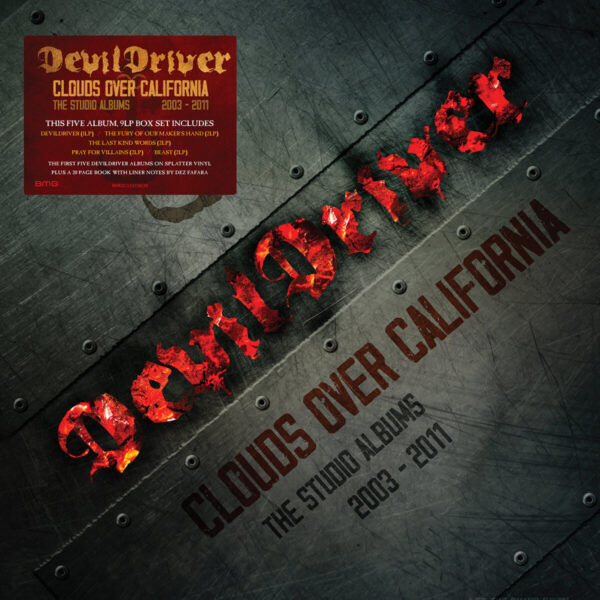 Few musicians manage to make a worldwide impact with their music. Fewer still manage to pull that trick off twice – but Dez Fafara, the leader of DevilDriver, is one of this elite number.

Formed in Santa Barbara, CA in 2002 when vocalist & frontman Dez Fafara‘s previous band Coal Chamber were winding down, the five-piece have since become a constant and dynamic force in the metal world over the best part of the last two decades.

Now this deluxe collection of their first five albums entitled ’Clouds Over California‘ documents their meteoric rise and is available in deluxe splatter LP and expanded CD format.

Check out the contents below: 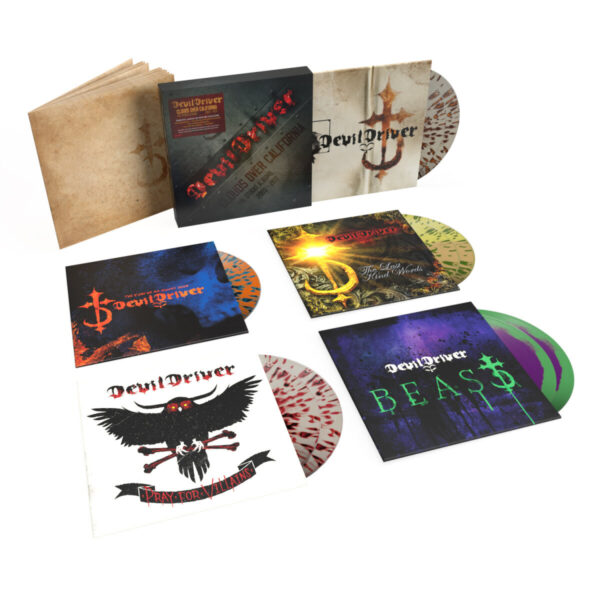 DevilDriver‘s first, self-titled album ’DevilDriver‘ had established a successful, groove-heavy precedent on its release in 2003 – but when the Californian quintet got together to compose material for the follow-up album two years later, their music had evolved to an unexpected degree, the result was ’The Fury Of Our Makers Hand‘.

2007‘s ’The Last Kind Words‘ was recorded as the, then DevilDriver line-up reached the apogee of its powers, ranging from mercilessly fast extreme metal, to subtler, slower territory and all points between.

When ’Pray For Villains‘ was recorded and released in 2009 the album was a deliberate attempt by DevilDriver to step back a little, inject some textures into the songs and allow the music to breathe, while still staying true to their sound. Their fifth album, 2011‘s ’Beast‘ made a clear statement of intent.

It‘s predecessor was deliberately more introspective so the intention was to amp everything up tenfold this time by getting visceral, and violent again.

Pre-orderes are now LIVE, and can be accessed here. 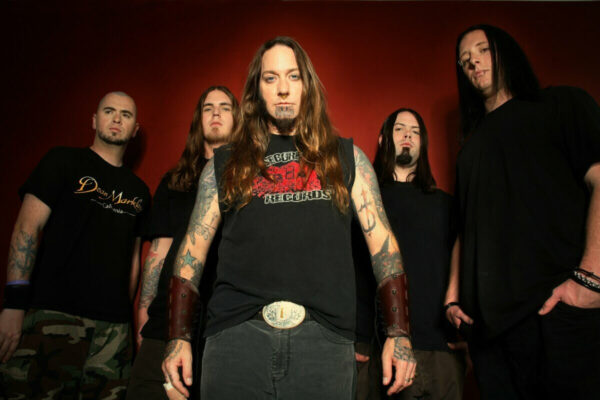