BOCASSA RELEASE NEW TRACK AND ALBUM INFO AHEAD OF METALLICA/GHOST DATES THIS SUMMER.


Norwegian three-piece BOCASSA are gearing up for the tour of their career this Summe as they are scheduled to hit the road with Metallica and Ghost. 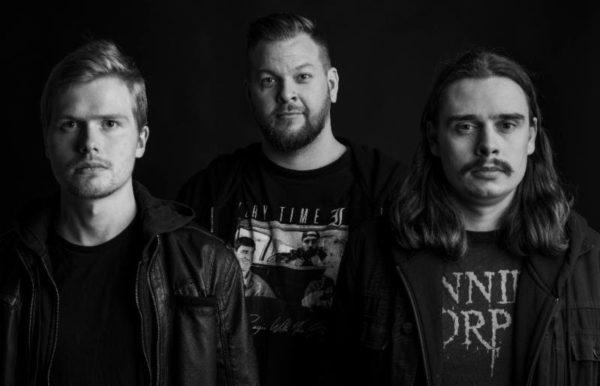 Norwegian rock trio BOKASSA are thrilled to announce the release of the new album, ‘Crimson Riders’ on June 21st, via a freshly inked deal with Brighton-based record label, MVKA (home to Zeal & Ardor).

BOKASSA fuse stoner rock riffs and groove with the energy and volatility of punk and hardcore, into their own unique brand of stoner punk. Their 2017 debut album, ‘Divide & Conquer’ was lauded by critics across the globe. Overdrive featured the guys in our “Overdrive Discover” series last year, which you can access here.

‘Crimson Riders’ was recorded back home in Trondheim’s Brygga Studio, with production by the band together with Yngve Andersen (Blood Command), mixing by Simon Jackman, and mastering by the legendary Brian ‘Big Bass’ Gardener. The record is set for a 21st June release on CD, vinyl, and digital formats.

Check out the new single below;

The track makes for classic BOKASSA with a pummelling lead riff, angry vocals, breakdowns, and a hooky chorus to sing along to while the throne crumbles. Watch out for the sneaky saxophone lick!”

Fast forward to 2019 and BOKASSA are set to hit the road with Metallica this summer, declaring, “We are extremely excited to support the legendary Metallica alongside Ghost – over 25 concerts in Europe. We are an underground rock band from Norway, so I don’t think we can even imagine how big and awesome this is going to be, but we are insanely excited for this opportunity!” 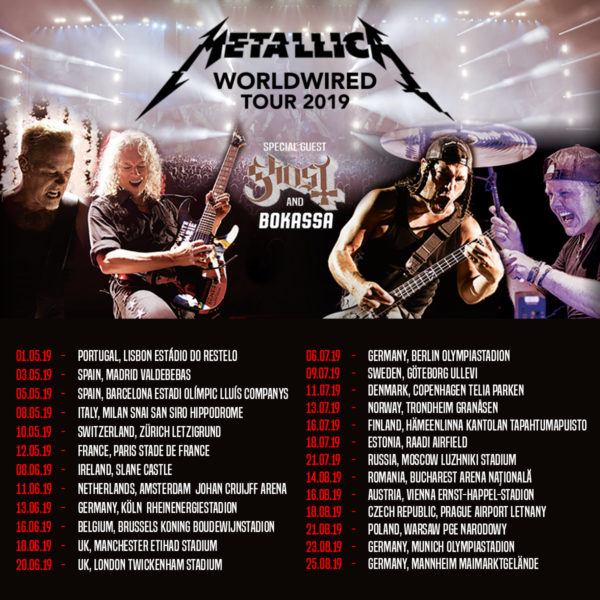 Check out the artwork and track-listing below;

Pre-Orders are live now. Get yours here. 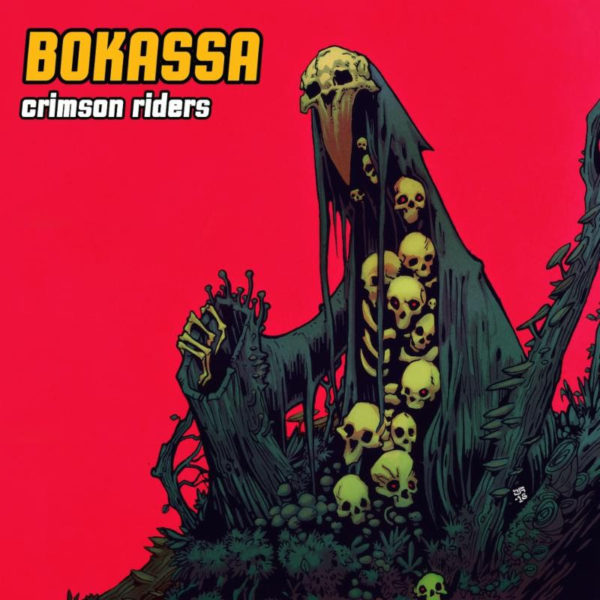