Body Count are gearing up for the release of their new studio album ‘Carnivore’ which is due for release on March 6th via Century Media. Check out the video below;

The Jay Rodriguez-directed video finds the Ice-T-led rockers invading a television station, taking over the broadcast and then patching into the system to spread their thrash-heavy, aggressive message to the masses.

The track is a guaranteed pit-starter and also gives the band’s fans a great opportunity to chant “Body Count” along with the lyrics. “Another fast-moving Body Count track continuing my attempt to wake people up,” said Ice-T of the track. Take a look at the video for “Bum-Rush” below.

The song is featured on the group’s forthcoming album, Carnivore. The seventh release from the group is on track for a March 6 street date via Century Media Records and you can go ahead and get your orders in right here.

In addition, the disc will include an updated 2020 version of the Ice-T hit “Colors” as well as an unreleased demo of another 2020 update of “6 in Tha Morning.”

Catch Body Count on tour in the U.S. and Europe this spring. 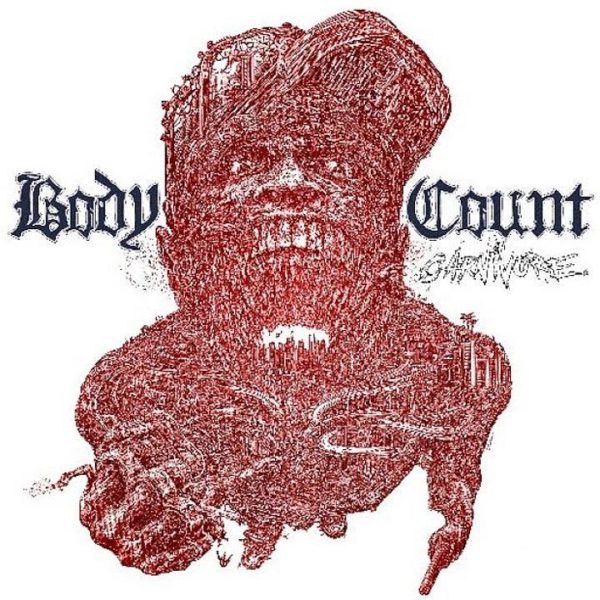