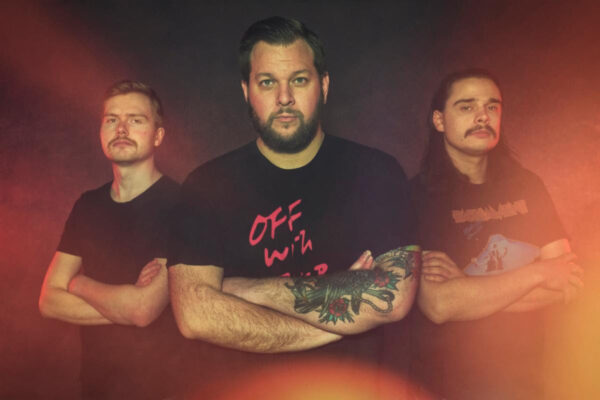 Strap in, BOKASSA are on top of their stoner punk game!

BOKASSA adds: “‘Burn It All’ is just a great song in our opinion. A perfect up-tempo Bokassa track. Everything from the “stoney” lead riff, the melodic verses and choruses to the metal riffage in the bridge makes this song pop.

One of our favourites on the record. And it probably includes our coolest solo yet. The video was really fun to shoot as well, although we wouldn’t recommend dressing in corpse paint with fake blood when it’s 30 degrees and there are a hell of a lot of mosquitos around!”

BOKASSA have made a name for themselves with their brand of hard-hitting, melodic, catchy punk and stoner rock, right from the first full length, Divide & Conquer (2017).

During the Worldwired tour with METALLICA, the band released the critically acclaimed Crimson Riders (2019).

Following that, the group were nominated for the prestigious Spellemann-Award as Breakthrough of the Year in 2020. Now, BOKASSA are ready to enter the next explosive chapter with Molotov Rocktail! 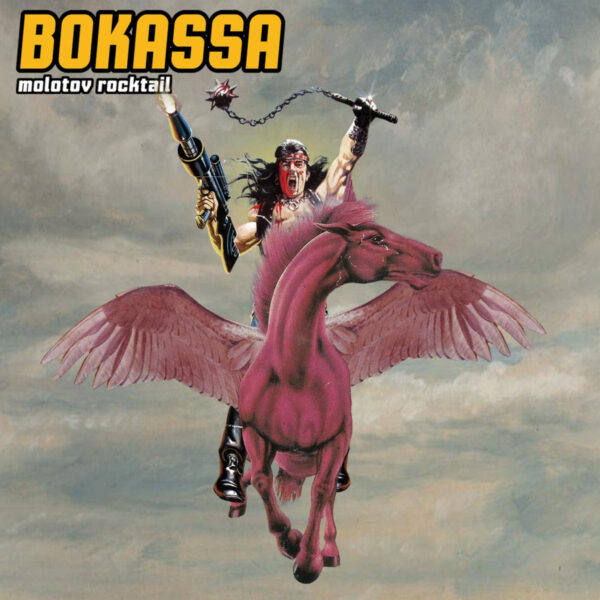