BOKASSA share video for ‘Captain Cold One’ ahead of the second leg of their European dates with Metallica. 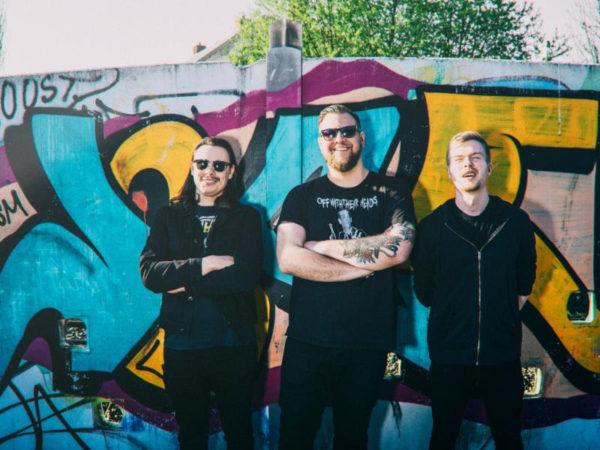 The track is from their forthcoming album, ‘Crimson Riders’, set for release on June 21st.

BOKASSA frontman Jørn comments, “The video for ‘Captain Cold One’ takes place after the world takes a collective breath, having just avoided destruction, as is a tradition in the universe they live in. A universe not unlike our own I might add. Having come so close to death, people react in different ways – we see an “end of the world party” and that the cult leader from our ‘Mouthbreathers Inc.’ video is still on the loose. Will he get captured by vigilantes or will he, yet again, escape? Watch it and find out!”

The video was shot in Manchester, England by Video Ink, in the same locale as filming for Captain America, Sherlock Holmes, and Peaky Blinders, and where BOKASSA shot the video for the previous single, ‘Mouthbreathers Inc.’.

Bokassa are currently on tour with Metallica and will be performing their debut Irish date this Saturday, June 8th at Slane Castle. Tickets are on sale now from Ticketmaster. Please check MCD Productions for further information.