The intimate Jägermeister Stage at the UK’s heavy metal festival Bloodstock Open Air is another platform for unsigned bands to show what makes them worthy of carrying on the flame of mountain crushing metal music. 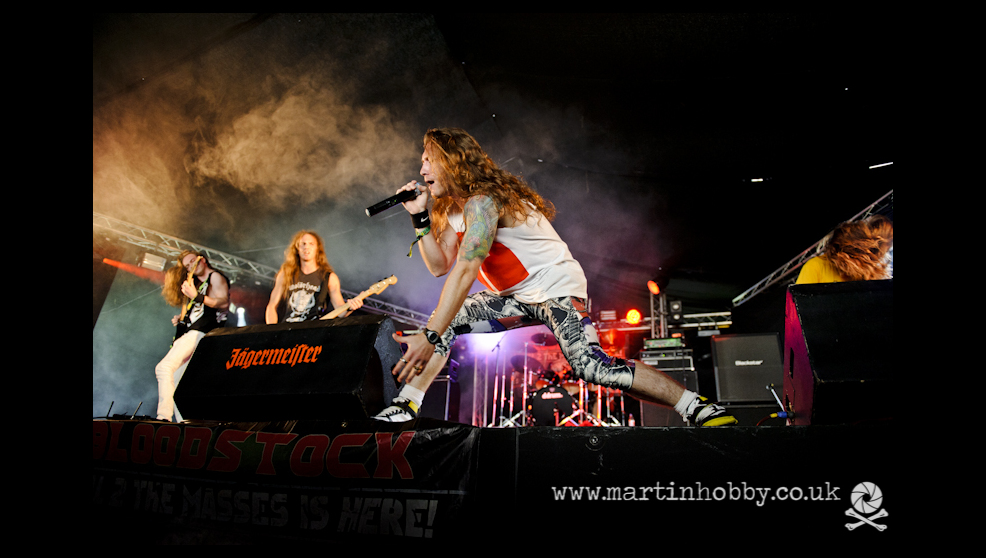 Below you will find a closer look upon the bands that open the Jägermeister stage at B:O:A 2016… 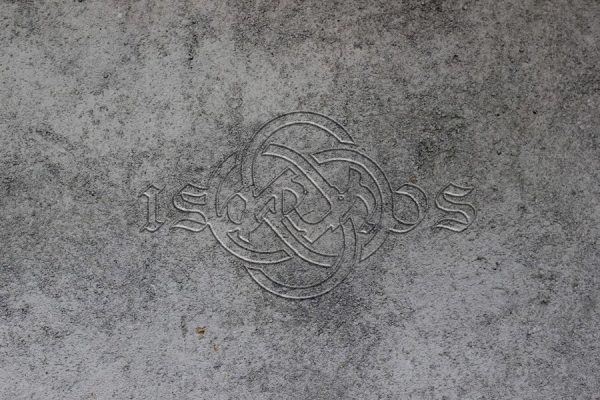 Isarnos: FOLK METAL
Origin: London
Sounds like: A fusion of esoteric sounds of traditional instruments like flutes, violin and bagpipes with foundation of the harsh vocals and drumming of thrash and melodic death metal. Isarnos musicianship will defy all prejudicial attributes associated with folk metal (but has still the right amount of dorkiness). For fans of Primordial and Ensiferum.
Facebook: Isarnos 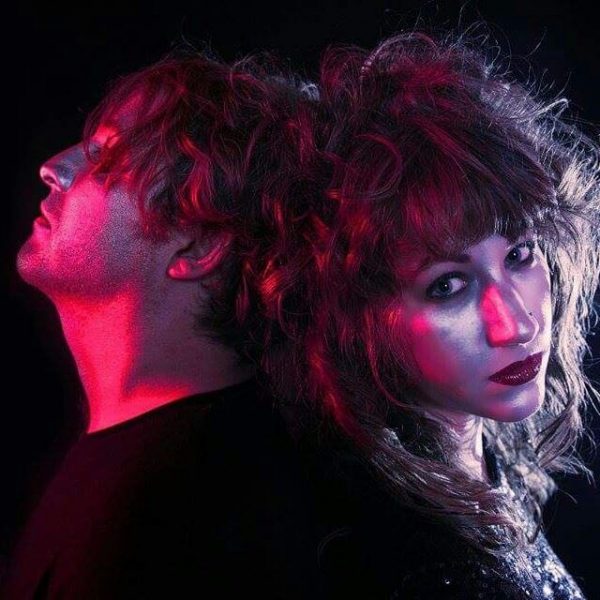 The Hyena Kill: HARD ROCK
Origin: Manchester
Sounds like: Similarly to prestigious rock duos such as White Stripes and Royal Blood, it’s hard to believe an obese sound like that is produced by merely two people. The Hyena Kill seems to be one of those rare bands that can directly channel sincerity into their music. Their sound is unsettling and uplifting in the best way possible. Convince yourself – these two geniuses will be heard. For fans of: (old) Queens of the Stone Age, Deftones.
Facebook: The Hyena Kill 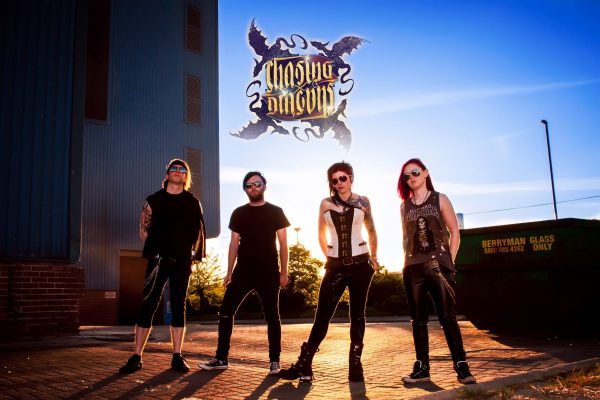 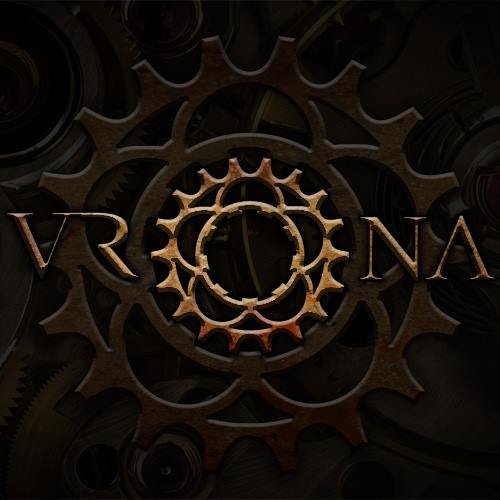 Vrona:  INSTRUMENTAL/ PROGRESSIVE/AMBIENT METAL
Origin: Brighton
Sounds like: You can lose yourself in the tales the instruments are telling. Vrona invites you to a magnificent soundscape, full of unexpected curves, moods and stylistic breaches (dem darn funky guitars that pop out of nowhere. Whack-a-mole.) For fans of: Transatlantic, Russian Circles, Intronaut, sleepmakeswaves.
Facebook: Vrona

Two Tales Of Woe: SLUDGE/DOOM  -> SLOOM
Origin: Dublin
Sounds like: Bold, satisfied, cocksure cruising down route 666. Two Tales of Woe’s song construction consists of that relentless motor chugging of down-tuned guitars fused with a healthy flue shot of groove. Sudden guitar fiddling and sing-song in the likes of Thin Lizzy exhibits their Irish heritage of Rock. The lads draw their heaviness clearly from bands such as Corrosion of Conformity and Crowbar, but their grip (and cockiness) is derived from ZZ Top. Two Tales of Woe were picked by Simon Hall at Dublin’s Metal2TheMasses competition, along with Ten Ton Slug who are playing Saturday on the Hobgoblin New Blood Stage.
Facebook: Two Tales of Woe

Bloodstock Open Air  is known for being something like a sanctuary for unsigned bands who are craving the exposure, experience and a chance to play such a prestigious festival which features metal heavyweights such as Anthrax, Slayer, Twisted Sister, Venom, Behemoth, Gojira, Mastodon, Symphony X, Corrosion of Conformity, Paradise Lost, Fear Factory, Satyricon and many more this year. Tickets can be purchased here.