Overdrive can confirm that DME Promotions will be hosting an exclusive debut Irish performance from the one and only BLUE ÖYSTER CULT, on July 28th in Dublin’s Academy in celebration of the bands 40th anniversary of their seminal ‘Agents of Fortune’ album. Details below….. 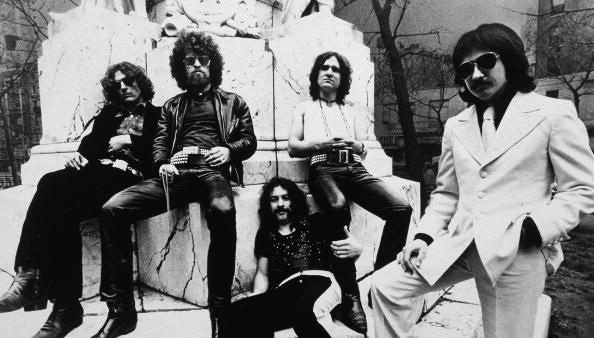 DME Promotions are pleased to announce the debut Irish performance from Blue Öyster Cult in Dublin’s Academy on July 28th. This will be the bands only exclusive show in Ireland and should not be missed. 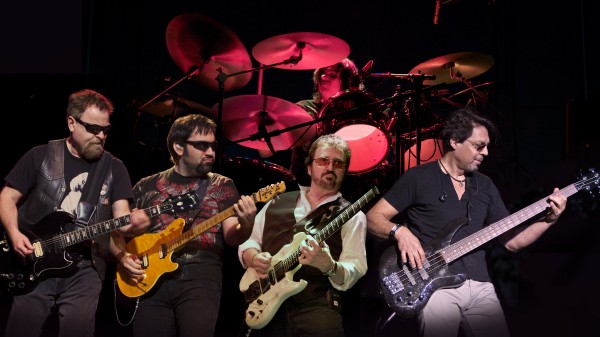 Regarded as one of the main influential bands that helped shape the very sound of hard rock and heavy metal the New York five-piece will be taking to the stage for the very first time on Irish soil to bash out an endless list of classics, as well as performing their iconic Agents of Fortune album in full, which turns 40 years old this year.

In celebration of the 40th anniversary since the original 1976 release of Agents of Fortune on Columbia Records, the Long Island rockers will be jetting in from NYC to play their first ever show in Ireland on July 28th at the Academy in Dublin. The show will feature the complete ‘Agents’ album, plus a full set of powerful classics from a back catalogue spanning over four decades.

Check out our selection of Blue Öyster Cult, classics on the playlist below!

Commented the band, “It’s seems unbelievable that after 44 years on tour we’ve never played Ireland. Having waited a lifetime to play there, we are extremely excited to be presenting this very special show for our debut live performance”.

Agents of Fortune, Blue Öyster Cult’s platinum-selling fourth studio album, included the hit single “(Don’t Fear) The Reaper”, arguably still one of the most haunting and recognised tracks in rock history. Check out the video below! 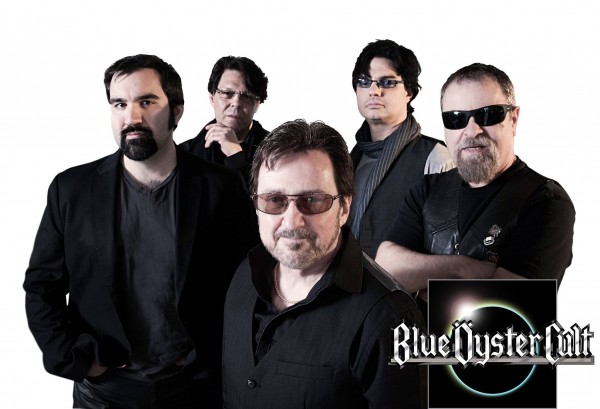 BÖC have been a major heavy metal influence on many other acts, such as Metallica, and were listed in VH1’s countdown of the greatest hard rock bands of all time.

Tickets go on sale on Friday 24 May at 10am via www.ticketmaster.ie and Sound Cellar on Dublin’s Nassau Street, priced at €40.00 (inc booking fee).

For more information on this show and many others, please visit DME Promotions. 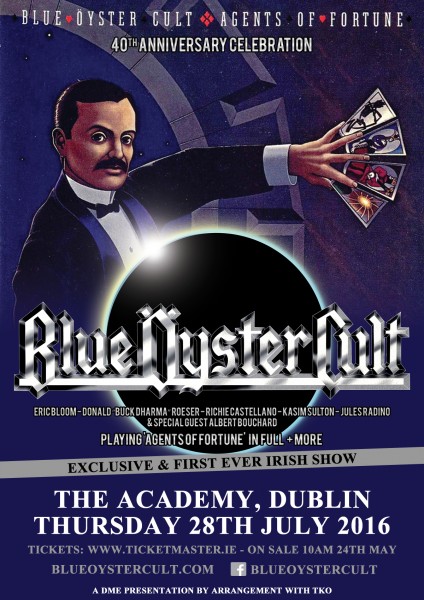