BRING ME THE HORIZON – THAT’S THE SPIRIT


One of the more interesting bands in the contemporary metal playing field, Bring Me The Horizon return with an album that has enough arsenal to take out all the cynics once and for all! 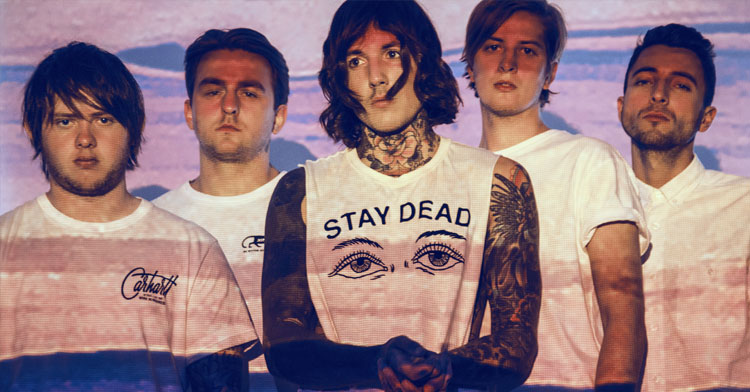 Bring Me The Horizon have been knocking on the door of the big time now, since the release of the bands 2010, “There Is a Hell, Believe Me I’ve Seen It. There Is a Heaven, Let’s Keep It a Secret” release. No strangers to controversy, the Sheffield five piece have literally fought tooth and nail, for their place at the metal / rock table, dealing with elitist bell-ends, who can’t get past the fact that they “look a bit different”. 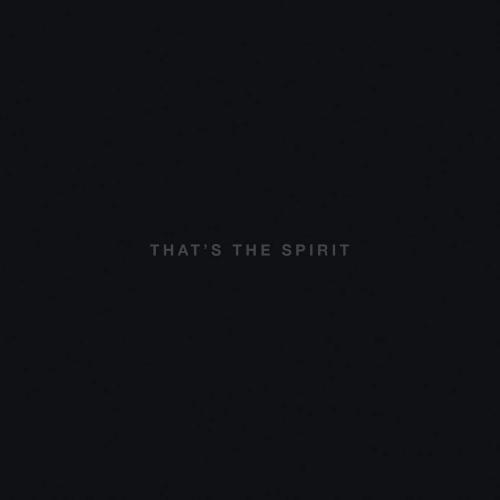 Overdrive got hold of the bands fifth studio album ‘That’s the Spirit’ and to be honest, we were not prepared for the contents that inhabit the disc. A slick sounding album (produced by Jordan Fish, keyboards), with infectious anthems that creep inside your head and take up residence. The band have reached a point in their career, where they can easily pack out the likes of the prestigious, Wembley Arena with little effort and will no doubt be taking the headline spot at next years Reading / Leeds and Download festivals.

As the album open’s with the delicate introduction of Doomed, it becomes apparent straight away that BMTH are making a play for the crown jewels of contemporary British metal. Vocalist Olli Sykes, has never sounded so good, as he displays his talented range between smooth as velvet and gritty melodic soaring choruses, that will have you humming repeatedly throughout the rest of the day.

The ingredients on this album touch on influences and ideas from Deftones and Muse to Lower Than Atlantis, here and there, with the likes of Happy Song and the Linkin Park inspired Throne. There is no doubt that That’s The Spirit will sell by the truck load and propel the band to the coveted heights of top selling British recording artists and one of the top ranking rock / metalcore (or whatever you want to call them) bands within the global scene.

Musically, That’s The Spirit has not reinvented the wheel by any standards, but has changed the tires and applied some rather fancy rims, offering subtle twists and turns throughout the duration of the album. A crystal clean production within the vocal department on Follow You and What You Need, creates an interesting dichotomy in the musical arrangements, which keeps things interesting and ahead of the game.

With each listen, the razor sharp hooks are present throughout, with choruses that almost play themselves at times. Whether you are a fan of BMTH or not, songs like Drown and Blasphemy, work their way into the brain and will manifest there until you accept that they are not going anywhere but up. Truth be told, practically this whole album could easily fit into mainstream radio with out battering an eyelid. The reality of this happening is very real which will send BMTH into orbit and beyond.

BRING ME THE HORIZON, ‘THAT’S THE SPIRIT’ WILL BE RELEASED ON SEPTEMBER 11TH VIA RCA RECORDS, SONY MUSIC.

ORDER YOUR COPY BY CLICKING ON THE LINK BELOW.