BRING ME THE HORIZON RELEASE NEW VIDEO/SINGLE FOR ‘OBEY’


One of the hottest young bands to emerge from the UK, the twice Grammy-nominated Bring Me The Horizon have enlisted fellow Brit YUNGBLUD for the release of new single ‘Obey’ released on RCA/Sony today. 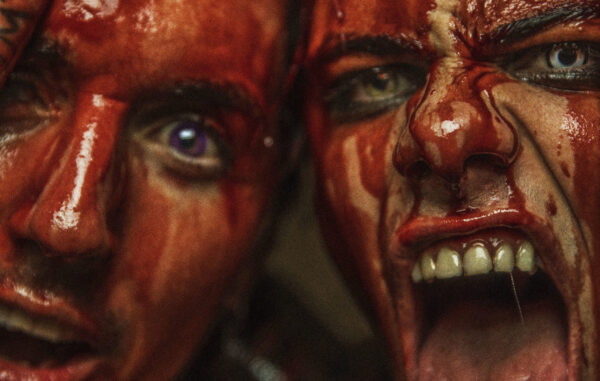 The track was BBC 6’s Annie Mac’s ‘Hottest Record’ on her Radio 1 show this evening.

The track is a soaring ode about how as a society oppression has been so normalised in our DNA, that we can’t even see it anymore.

Vocalist Oli Sykes says on the track, “We consider ourselves free but only because the chains are invisible, and we are controlled in ways we don’t even want to think about. They tell us how to live with a smile on their face, like shit ain’t fucked up, inform us of tragic statistics like its nothing… it’s a weird world.”

YUNGBLUD adds, “We are being told to conform to a completely outdated idea that we don’t relate to or even understand. They teach us to turn against each other and to fight against our differences rather than embrace and celebrate them. They try to keep us divided because it makes us weaker.

Written by Bring Me The Horizon, the guys reached out to D0om in LA and asked him to add vocals to the track. The band worked with Doom and Doom Eternal composer Mick Gordon again on additional production for the single. This will be the third single off the first EP from the ‘Posthuman’ series.

The video for the single was shot in London and was directed by frontman Oliver Sykes – watch below;

‘Obey’ follows the band’s first post isolation release ‘Parasite Eve’ which has streamed over 35 Million times to date. Bring Me The Horizon used lockdown as a time to create and write what is set to be some of their most boundary-crossing, powerful music to date.

The Sheffield 5-piece have been making their mark globally on mainstream music over the past few years; 2019 alone saw them nominated for a second Grammy plus a BRIT award, scoring a Number 1 album with ‘amo‘ in 17 markets and their album ‘That’s The Spirit‘ has now been streamed over a billion times making it platinum. 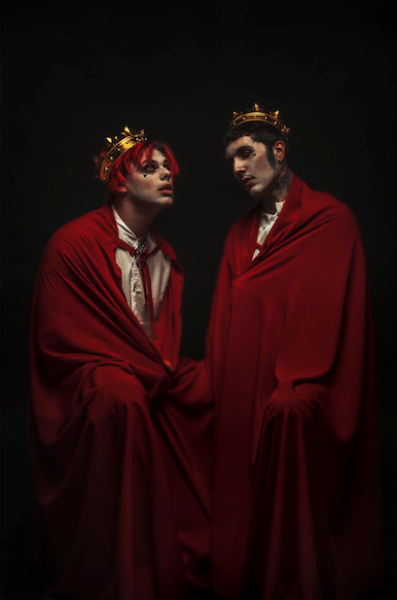