Get ready for a night of berzerkness, as LA Hardcore five piece THE BRONX head over to Ireland for two exclusive shows in Dublin and Belfast. Get stuck in and find out more… 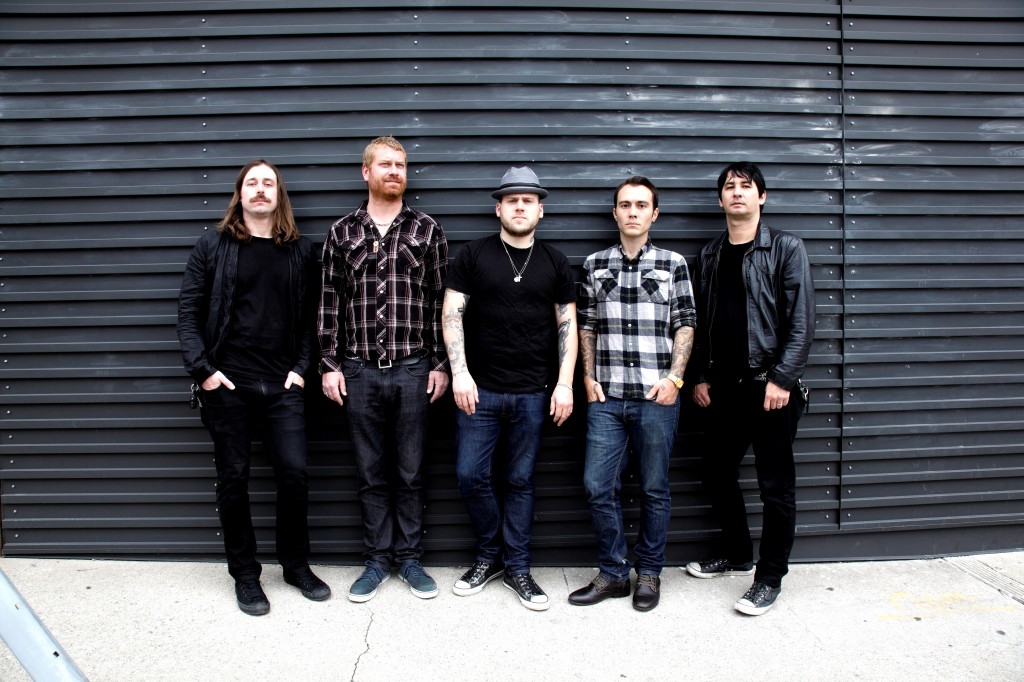 THE BRONX will be taking time out of the Slam Dunk Festival to perform two exclusive shows in Ireland with Dublin Academy 2 on May 26th and Belfast Limelight 1 on May 27th. For your chance to win a pair of tickets to the Dublin show, read through and follow the rules at the bottom of this article.

An offer from Island/Def Jam materialized after The Bronx’s 12th gig, but the band decided to issue several recordings on its own label, White Drugs, before partnering with a major. They have released four eponymous rock albums, and three additional albums of mariachi music under the alter ego Mariachi El Bronx. They have announced a show in Dublin’s Academy 2, 26th May and Belfast, Limelight 2 on May 27th. Tickets on sale now from Ticketmaster.

The bands new album “IV” is out now! Hit the link below to get your copy. 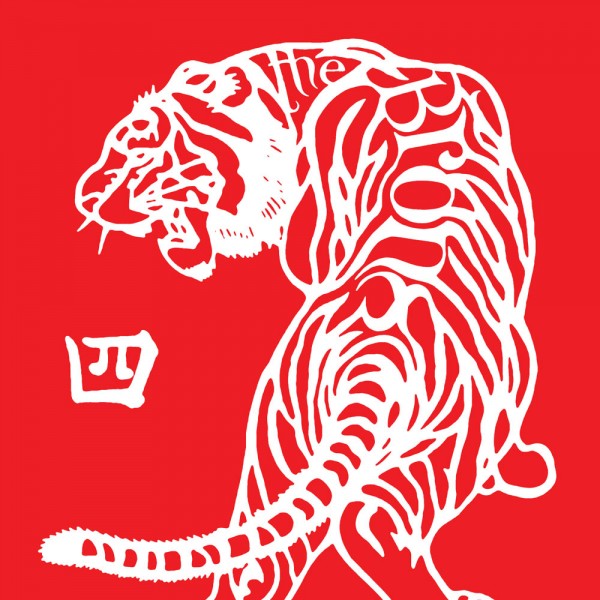 For more information on The Bronx, hit the links below;

For your chance to win a pair of tickets to the Dublin show in The Academy 2 on May 26th, simply read the below rules. 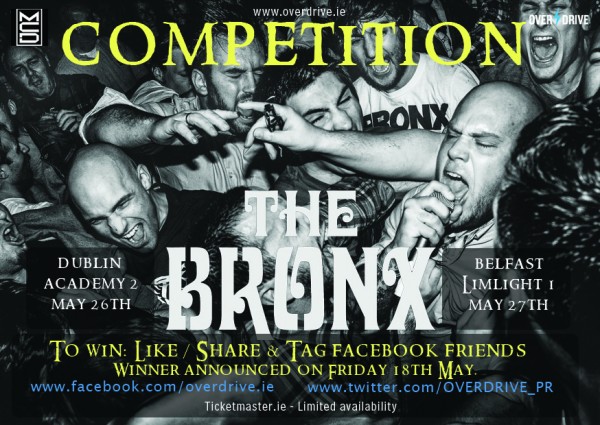