Bruce Corbitt, the vocalist of Rigor Mortis and Warbeast fame, has passed away at the age of 56. 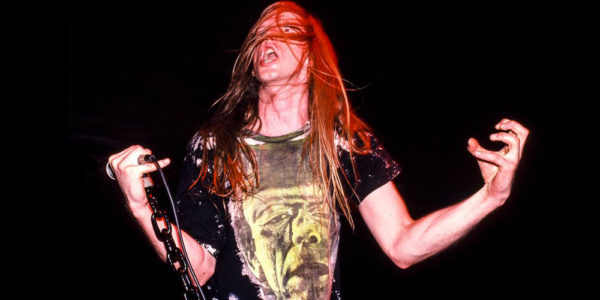 Corbitt fought a roughly two year battle against esophageal cancer that at one point saw his blood counts stabilize and the cancer begin to recede from his lymph nodes with remission seeming like a possible outcome.

Despite suffering from the disease and the side effects of the various treatments he underwent for it, this past October Corbitt took to the stage with Warbeast for a live show in Fort Worth, TX, footage of which can be seen below.

Though this appeared to be a positive development, unfortunately, the disease eventually got worse and Corbitt was moved to hospice care. Corbitt is said to have passed this morning (January 25th) with his wife Jeanna having since commented:

“This is the bravest man I will ever know! He fought so hard and instead of 3 months, he ended up with 21 of them. I will love you forever for many reasons but most of all because of the way you loved me.

Family, friends and fans have taken to his Facebook to share tributes. Meanwhile, though Corbitt‘s battle has come to an end, the cost of his substantial medical bills remain. To that end, you can help out via this crowdfunding campaign. 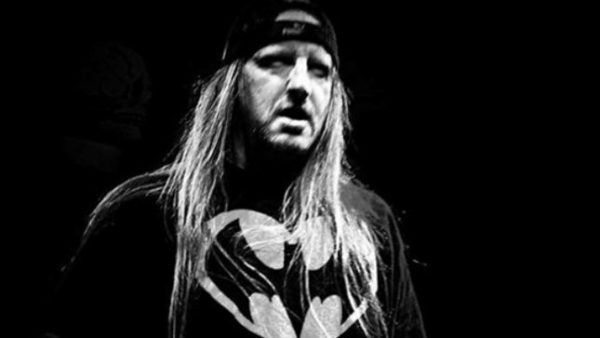