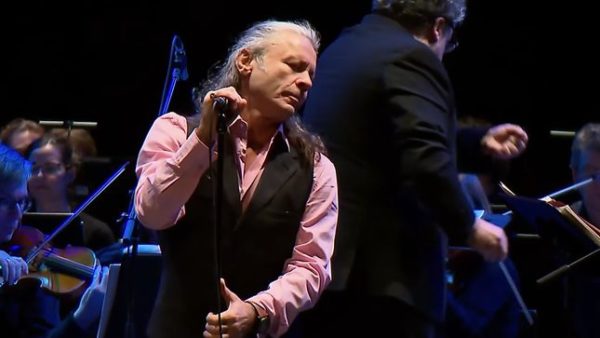 Ahead of his highly anticipated selection of dates to promote the number one bestselling book ‘What Does This Button Do?” next month, Iron Maiden frontman, Bruce Dickinson performed in Canada to celebrate the infamous Deep Purple/Whitesnake pianist/composer, Jon Lord.

Bruce Dickinson will be performing his highly-acclaimed ‘one man’ book show in Dublin’s National Stadium on Friday, December 13th for one night only.

This will be Dickinson’s first time in Ireland doing such a show and promises to be a show that any respectful Iron Maiden fan simply can not miss.

Tickets are on sale from Eventbrite priced at €35 (ex booking fee). 14+ show. 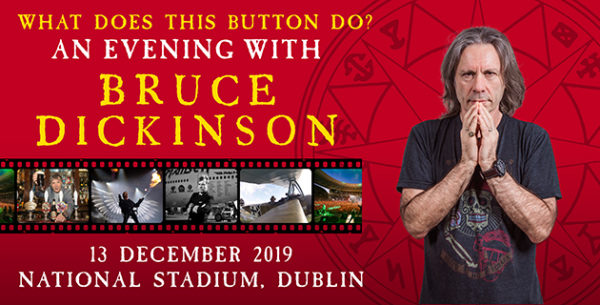 Bruce Dickinson is considered one of the world’s most storied musicians. Aside from decades spent delivering high-octane performances with his larger-than-life persona in IRON MAIDEN, Bruce has lived an extraordinary off-stage existence too.

A true polymath, Bruce is or has been, an airline pilot and captain, an aviation entrepreneur, a beer brewer, motivational speaker, film scriptwriter, twice-published novelist and best-selling author, radio presenter, a TV actor and international fencer. 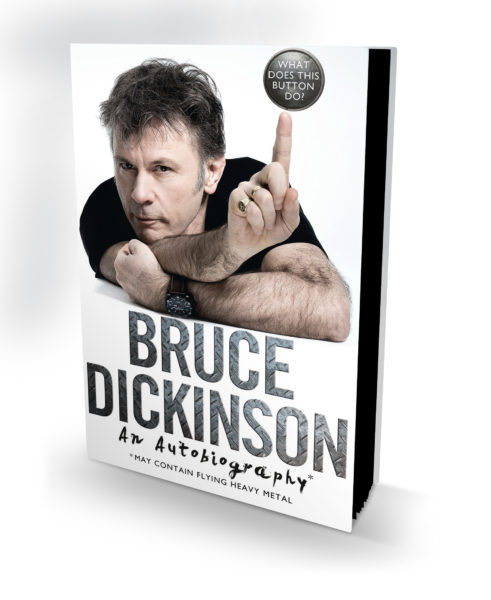 The 2017 publication of his New York Times & UK Times Best-Seller autobiography What Does This Button Do? saw Bruce promoting the book by undertaking a small number of readings and Q&A in theatres around the UK and a one-off exclusive show in Ireland. 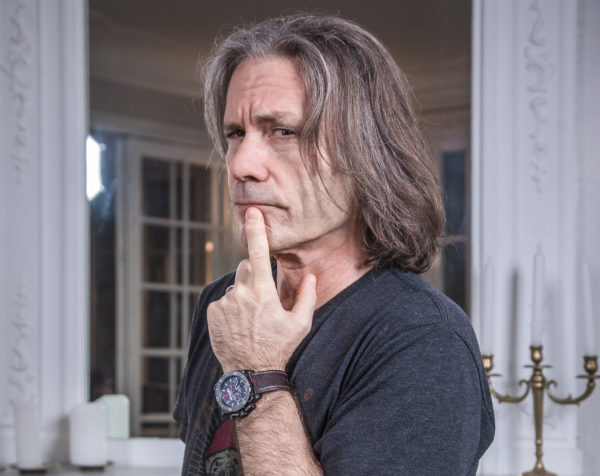