Buckcherry & Hardcore Superstar one week away! 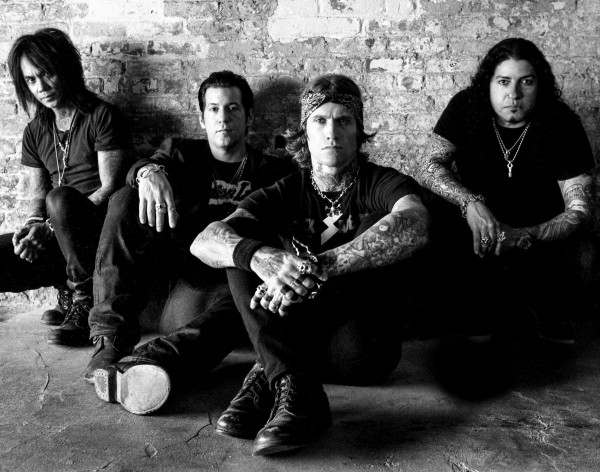 “Wrath”, the new video from Californian rockers BUCKCHERRY, can be seen below. The song comes off the band’s sixth studio album, “Confessions”, which sold 18,000 copies in the United States in its first week of release to land at position No. 20 on The Billboard 200 chart. The CD was produced by guitarist Keith Nelson and Marti Frederiksen (AEROSMITH, OZZY OSBOURNE) and features eclectic CD artwork by graffiti artist Ewok.

“Confessions” is a loose concept album that revolves around the notion of the seven deadly sins and is inspired by events in singer Josh Todd’s childhood. 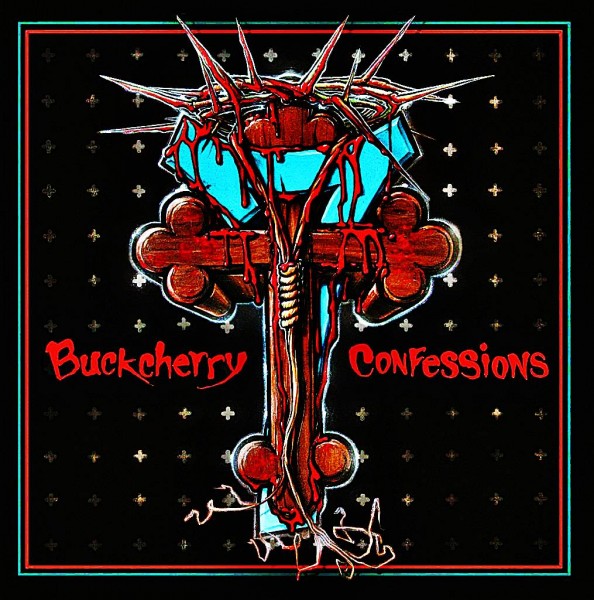 Todd has helped co-write a short film that will expand upon the record’s themes. It’s not clear yet how the film will be distributed.

Todd said that “Confessions” is “definitely a heavier, musically, record than we’ve ever had, and more melodic. It’s quintessential BUCKCHERRY at the end of the day.”

A new BUCKCHERRY compilation, “The Best Of Buckcherry”, came out on October 29 via Eleven Seven Music. Following DME Promotions announcement of a co-headline tour of Europe consisting of BUCKCHERRY and HARDCORE SUPERSTAR tickets have been selling at a rapid rate and are heading towards limited availability. 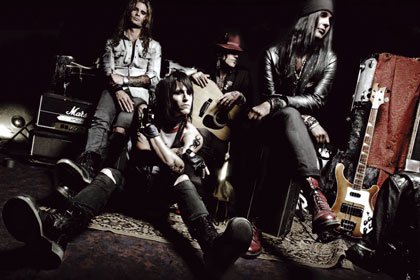 To get your hands on a ticket you can purchase from a number of outlets including Sound Cellar, Into The Void, Ticketmaster and Tickets.ie. For more information on this show, please head over to DME Promotions for stage times and support times.