BULLET FOR MY VALENTINE premiere ‘Don’t Need You: Live at Brixton Academy’ video clip. The video features footage found on forthcoming DVD ‘Bullet For My Valentine – Live From Brixton: Chapter Two’. Check it out below. 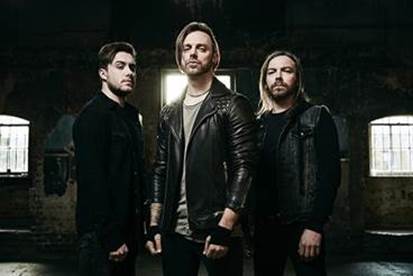 Bullet For My Valentine have released an official live video clip for ‘Don’t Need You’, evidencing the pure fire (literally and figuratively) of their two consecutive sold-out performances at the world famous Brixton Academy, London, last December.

Watch the video below.

The shows in question saw Bullet For My Valentine perform career-spanning setlists in addition to select performances of their classic 2005 debut album, The Poison, in full.

Pre-orders for Bullet For My Valentine – Live From Brixton: Chapter Two are now live here.

Fans will now be able to experience the intensity of both “Night One” (December 9’s “career-spanning” performance) and “Night Two” (December 10’s The Poison performance) via DVD, Blu-ray, CD, and Vinyl.

Full format details are below:

“Night Two” CD (The Poison in its entirety setlist)

Additionally, BFMV have started work on a new studio album, which is their first for Search and Destroy/ Spinefarm Records. 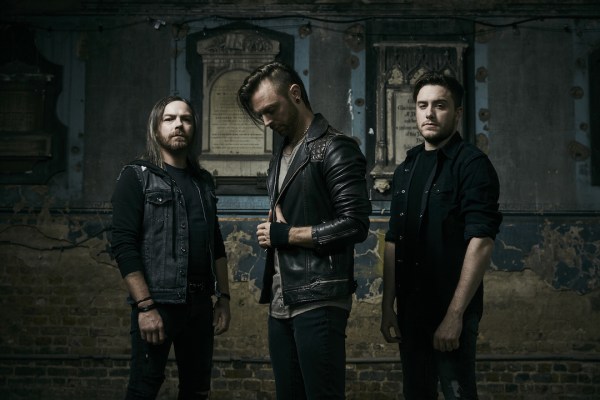