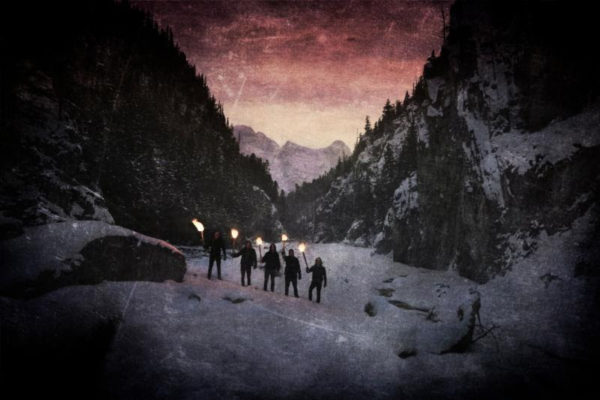 Arctos is the voice of the mountains, the call of the rising wild.

Arctos‘ savage brand of Northern Black Metal is brilliantly captured on the band’s full-length debut album, Beyond the Grasp of Mortal Hands, which will be released September 20 on Northern Silence Productions. The album’s first single is streaming at this location.

Pre-order Beyond The Grasp of Mortal Hands here.

Inspired by the Godless wastelands of Northern Alberta as well as the jagged monoliths of the Canadian Rockies, Arctos brings together a unique blend of sounds to craft a form of Black Metal rife with atmosphere and melody. Formed in 2014 by a group of veteran musicians, Arctos is well steeped in musical tradition.

With the 2017 release of their debut EP A Spire Silent, Arctos stepped into the light after almost three years of writing in secret. Arctos was finally unleashed upon the public and laid waste accordingly. After years of successful shows and touring across Western Canada, Arctos continue to set their sights ever higher with the release of Beyond the Grasp of Mortal Hands. 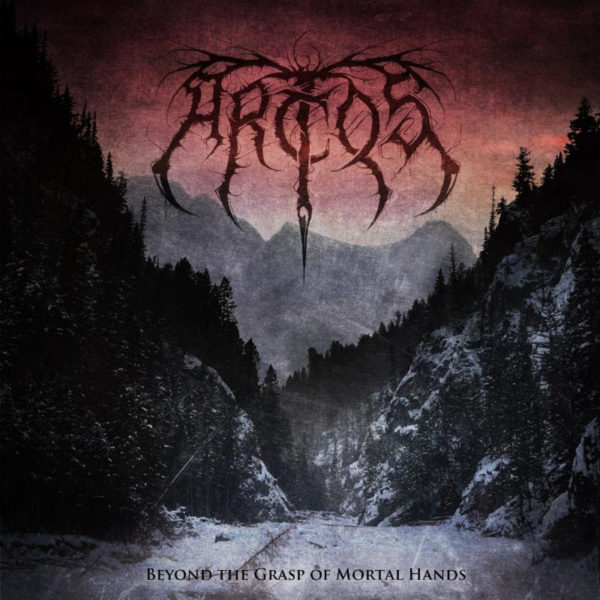