English metal legends CARCASS will return this fall with their first collection of new music, “Despicable,” in 7 years. 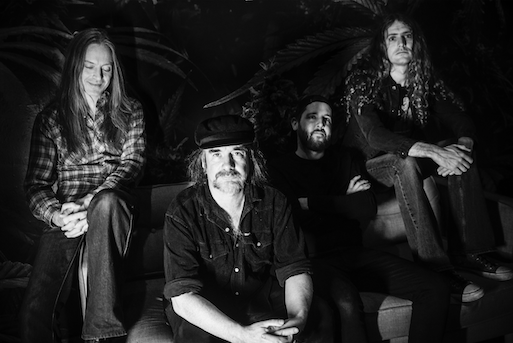 The forthcoming EP features 3 brand new tracks, including “The Living Dead At The Manchester Morgue” [streaming below] as well as the previously revealed song “Under The Scalpel Blade.”

Now, seven years after their last record the band returns to the extreme metal throne with a new EP, “Despicable,” out this October, which serves as a precursor to their next full-length’s impending destruction.

The EP is scheduled for release on October 30th from Nuclear Blast and will be available digitally, on CD and limited edition cassette and vinyl, which can be pre-ordered now via this link.

Watch the visualiser for “The Living Dead At The Manchester Morgue”:

The lords of death and grind’s new EP “Despicable” offers fans a taste of the brutality that awaits on the band’s heavily anticipated 7th studio album coming in 2021.

“Well, the COVID situation has put the release of the new CARCASS album on the back burner for the time being. Given that we said there’d be new music in August we thought it would be cool to have a stop-gap release and let you hear some of the tracks that never quite made the cut. Don’t say we never give you anything. Enjoy.” – Jeff Walker 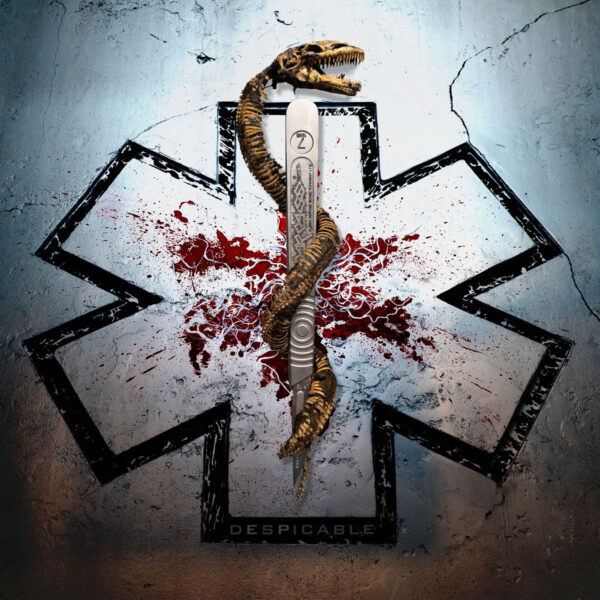