CARNIFEX RELEASE MUSIC VIDEO FOR ‘VISIONS OF THE END’.


Today, San Diego, California-based metal outfit CARNIFEX have released the music video for ‘Visions Of The End’ right in time for the Halloween season. 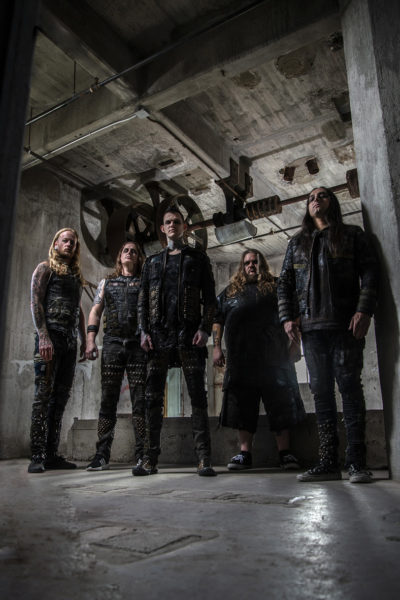 The macabre video directed by Muted Widows with Ryan Hogue as director of photography can be seen below;

Scott Ian Lewis comments, “We’ve been playing ‘Visions Of The End’ all summer and it was time to call in our friends at Muted Widows to bring the song to life visually. The song is sick and twisted and so is the video. Put it on replay!”

‘World War X‘ was produced by CARNIFEX and Jason Suecof (DEATH ANGEL, CHELSEA GRIN, JOB FOR A COWBOY). The album was recorded and mixed by Jason at AudioHammer Studio in Sanford, Florida.

Vocals for the album were tracked by Mick Kenney (ANAAL NATHRAKH, BLEEDING THROUGH) at The Barracks Studio in Huntington Beach, CA. The album artwork was created by Blake Armstrong.

Catch Carnifex on tour with Thy Art is Murder across select dates in the UK and EU. Full list of dates listed below; 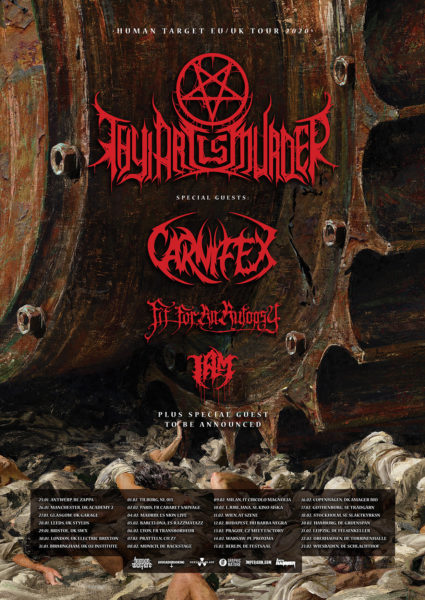