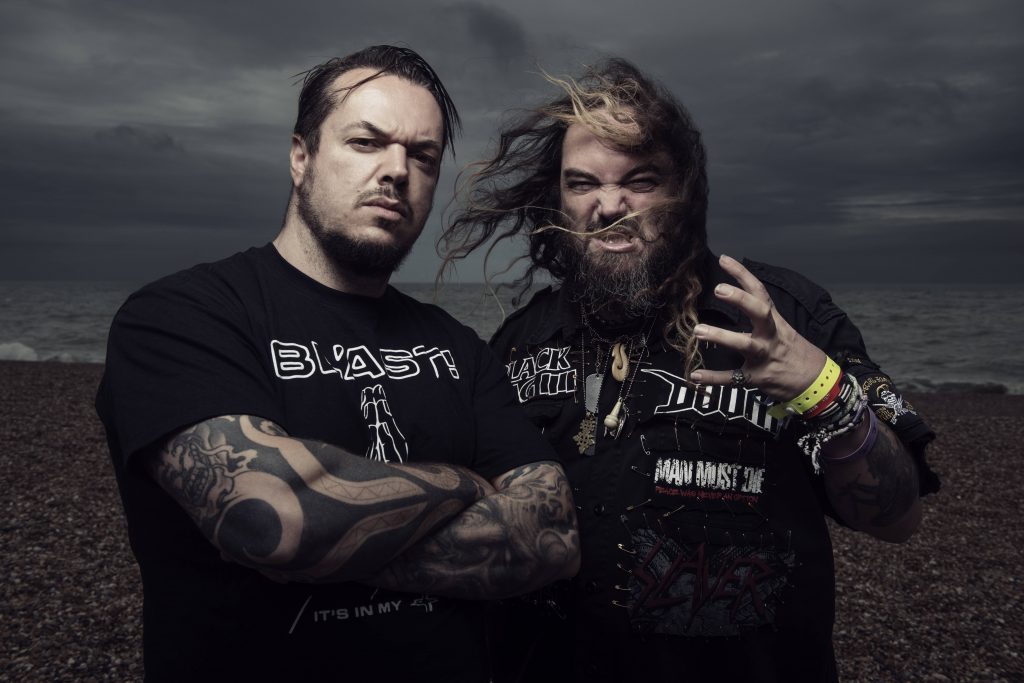 The upcoming record is set for release on November 17th, 2017 on Napalm Records and is produced by longtime friend Arthur Rizk in Phoenix, Arizona.

Max Cavalera in a recent interview commented:
“The album right now is finished. It was produced by Arthur Rizk, our friend and a great producer – an upcoming, underground producer. And he did a great job. I love the record. There are nine songs. We’ve got one song with Justin from GODFLESH – just a great NAILBOMB, GODFLESH, CAVALERA kind of song.

The rest is all pure thrash madness. And we had it mastered a couple of days ago by Joel Grind from TOXIC HOLOCAUST; he mastered the album. And it’s great, man. It’s a beast of an album. I think a lot of people are are gonna be surprised when they hear it. It’s, for me, the best of all the CAVALERA albums, my favourite one. And it’s got the same intensity and energy of the old stuff like ‘Beneath The Remains‘ and ‘Arise‘. So a lot of people are gonna be happy to hear that.”

Just recently Max and Igor have also left a message to their fans and the worldwide metal community with a first teaser and greetings from the studio. Check it out right below!

The brothers Max and Igor Cavalera formed the legendarily trailblazing heavy metal band SEPULTURA as teenagers together in 1984. Across six studio albums, the Brazilian punishers perfected the art of darkness and extreme music with thrash classics such as Beneath the Remains, Arise and Chaos AD, while exploring the underbelly of third world political issues and broadening the genre’s horizons with an exploration of indigenous culture, culminating with the landmark Roots album in 1996.

A decade after Max left SEPULTURA and meanwhile released seven successful records with SOULFLY, the two brothers got back together in 2006 to form CAVALERA CONSPIRACY: A bold testament to the talent and power these two possess together. An invigorating mixture of speed and aggression, finest thrash power and the fiercest riffage.

Get ready for one of the heaviest and hotly anticipated metal records of 2017, coming this November on Napalm Records, when the mighty CAVALERA CONSPIRACY will strike back this Autumn!

Classic Sepultura albums to be reissued with previously unreleased tracks! Get it all on this link. 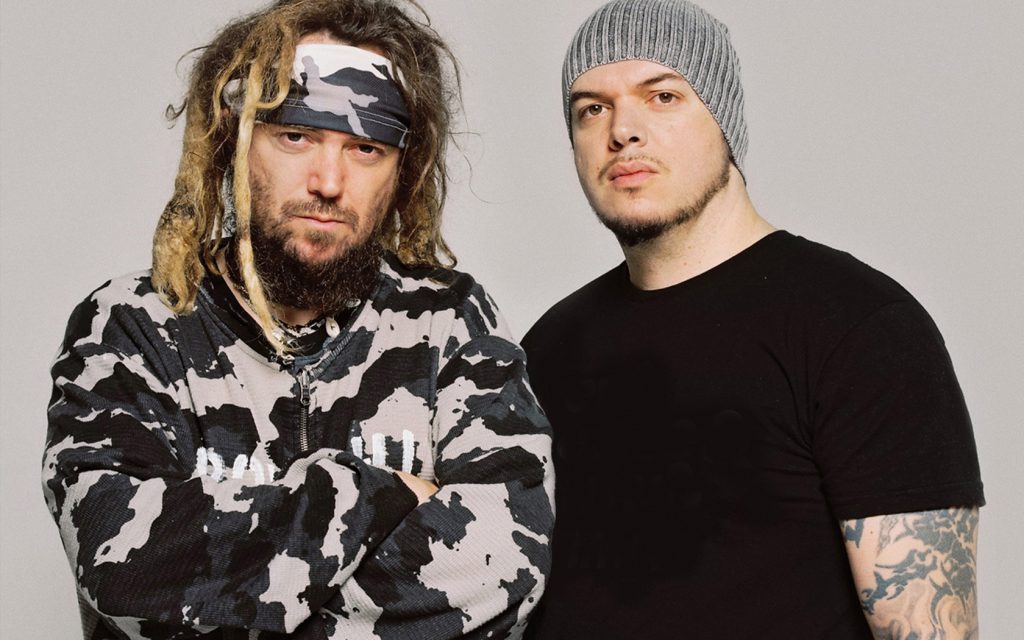