After many years in the wilderness, Celtic Legacy are back, with an upcoming release imminent, a crowd-funding campaign and new material in the works. 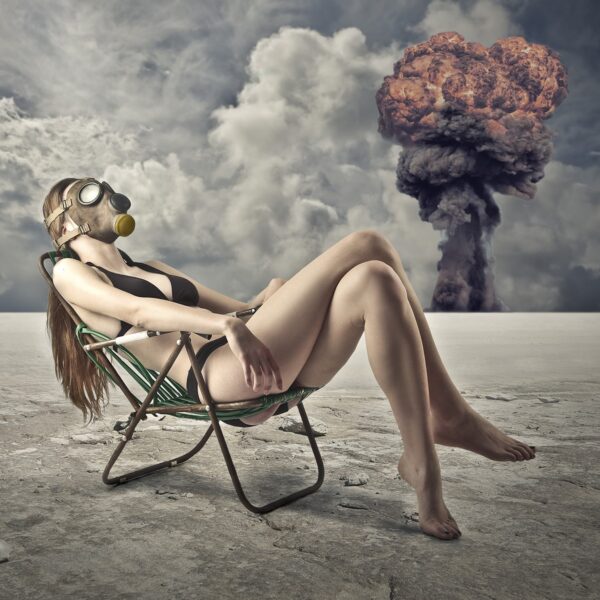 Celtic Legacy’s original existence was from 1997 – 2009. During that time the band released 3 albums, all of them self-financed.

The band’s second album: “Resurrection” is regarded as something of a cult classic in the Irish underground as well as being the band’s creative peak.

However, it was difficult to gain any momentum during the band’s original run as the line-up shifted so often making it a hard task just to keep the band moving forward. This subsequently led to a gap of 5 years between each album as personnel changes dragged on.

The only constant members of the band during that initial 12-year period were the band’s founding members, Dave Morrissey and Dave Boylan. A year after the release of Legacy’s third album Guardian of Eternity, the band decided to go on hiatus in 2009.

In 2015, a studio-only version of Celtic Legacy, consisting of Dave Morrissey and Ciaran Ennis emerged and released a fourth album: “The Lie of the Land“, but decided not to put yet another line-up together. This album was also well-received critically, but sales did not match expectations and the band once again took a break.

2020 saw the band return once more, with Dave Boylan back in the fold and Old Season’s John Bonham coming in on vocals. This version of the band decided to reboot Celtic Legacy’s 1998 debut album with an all-new recording and release under the title “Celtic Legacy: Redux“, which will consist of brand new versions of the original album’s songs with some previous out-takes now being added to the tracklist.

Redux will have a new production sound and of course a brand new singer to put his own stamp on the tracks. The return of Dave Boylan also restores the band’s original songwriting partnership and with John Bonham now also adding his ideas to the mix, new material will be worked on eventually leading to the band’s first album of original material since 2015.

A Kickstarter to finance a CD version of Redux was launched in November 2020 and is due to end on December 17th 2020, with just over half the money needed raised so far. Should the Kickstarter succeed, the new CD will be available in April/May 2021.

To support Redux, the band had made tentative plans to recruit musicians for live shows in 2021, but with the current uncertainty due to Covid-19, Legacy will instead concentrate solely on recording for the short term.

Could this be the Resurrection? Time will tell, but with a rock-solid nucleus of 3 committed band members, the signs are more positive than they’ve ever been before.

To support the bands’ Kickstarter, you can do so via this link. 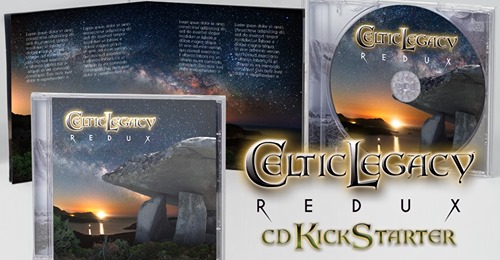