Check out Bovine. Now. Goddamn it!!


Hailing out of Birmingham, England. Bovine are a band to keep an eye on, as they have a knack of producing some rather fine music indeed. 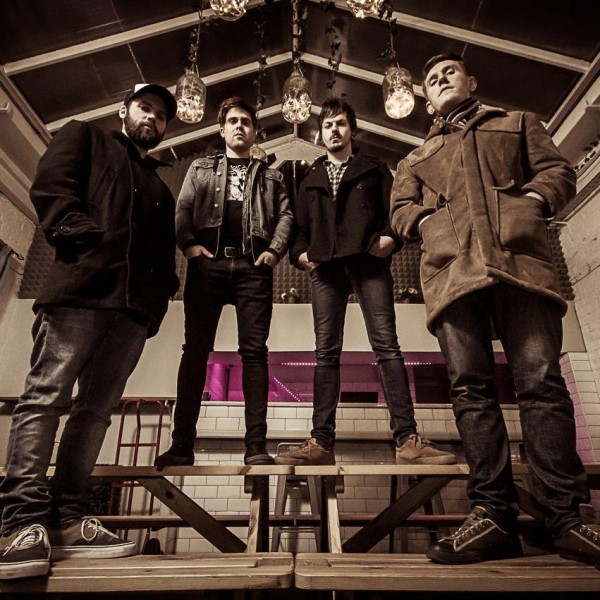 Bovine are a heavy rock band from Birmingham England. Formed in early 2012, the band have accomplished a hell of a lot in such a small amount of time, considering the current state of the music industry.

In the beginning Bovine were just a three piece band and supporting bands like Baroness they quickly got noticed by the press. The pressure was on to record and release an album, the critically acclaimed “The sun never sets on the British empire”. 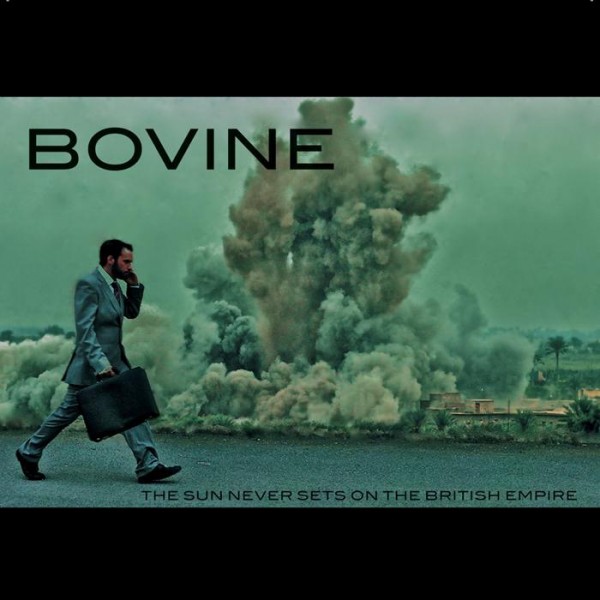 Since then, Bovine have gained an extra member, ex-Blakfish/&U&I guitarist Thomas Peckett and they have also gained ESM management and EGO booking.

Having played a major festival like Download 2013 and having upcoming tours in the bag, the future for Bovine looks long, prosperous and very bright.

Check out the very awesome “Thank Fuck I Ain’t You” video below.

For more information on BOVINE go to: