Check out the new video for DOWN – Exclusive to Overdrive.


Just ahead of the bands summer appearance at this years Bloodstock Festival in August, DOWN have released a new shiny video for “We Knew Him Well” and have given Overdrive the exclusive on it! Check it out. 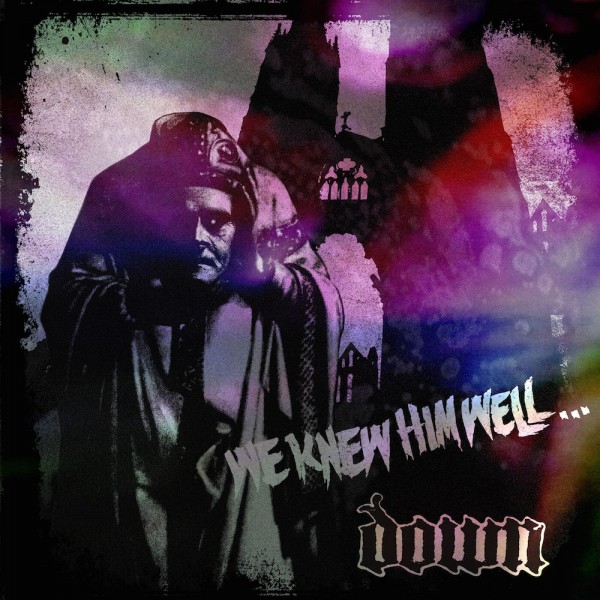 The track will appear on Down’s new EP, Down IV – Part Two, which comes out May 13 on ADA.

In a recent interview with Billboard, vocalist Phil Anselmo talked about the new material on “Part Two”.

Doing a whole record, especially with Down, it’s very tricky, it can be a limited thing, because it is [Black] Sabbath worship — no secret there — and maybe a little bit of Lynyrd Skynyrd. But there’s a lot more. If you look at what we’ve done in the past, we’ve done metal songs, then we have songs like ‘Stone the Crow.’ We’ve done all acoustic songs, so by no means is it really limited. By doing these [EPs] each one can have its own personality and sound really different and show a different side of the Down. And this one, I honestly think it’s better than the first installment by leaps and bounds, but I can’t be the judge of all our music, really. That’s up to the people and the fans, and I’m sure we’ll be hearing all about it.”

To order your copy of Down’s EP “Part Two” click on the iTunes link below.