Church of the Cosmic Skull, Lord Vicar added to line up for EMERALD HAZE


Rising stars of the UK psych scene Church of the Cosmic Skull and international doom supergroup Lord Vicar are among the bands to be added to the bill for EMERALD HAZE, Dublin’s brand new heavy psych Festival on Friday 1st and Saturday 2nd September. 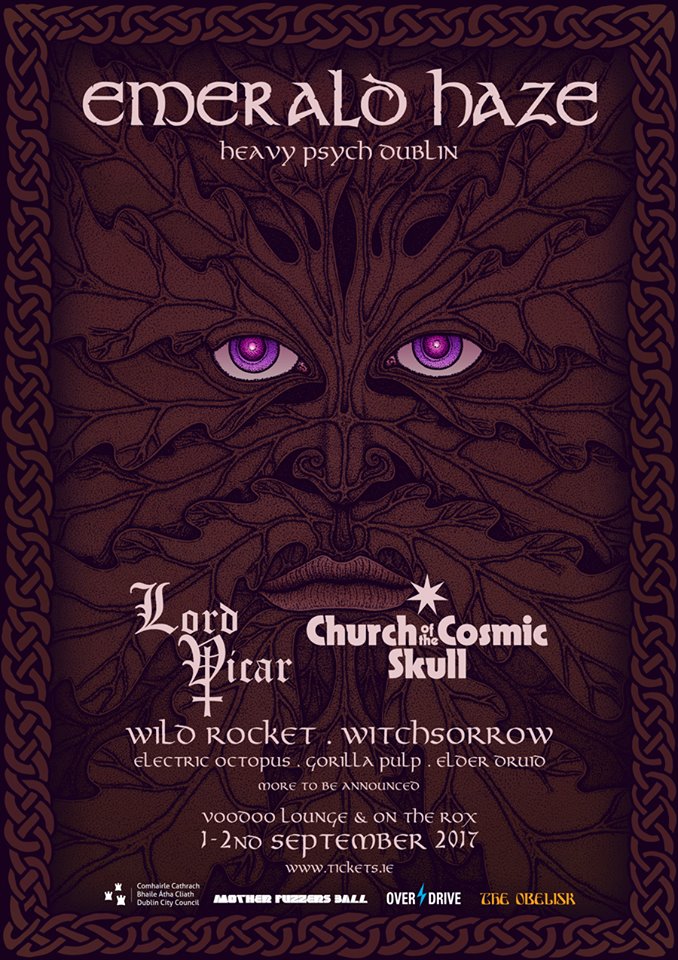 Church of the Cosmic Skull, Nottingham’s seven-piece multi-vocal prog/psych superstars in the making and self-professed new religious movement will headline the opening night of the inaugural EMERALD HAZE, in Dublin’s Voodoo Lounge on Friday 1st September. 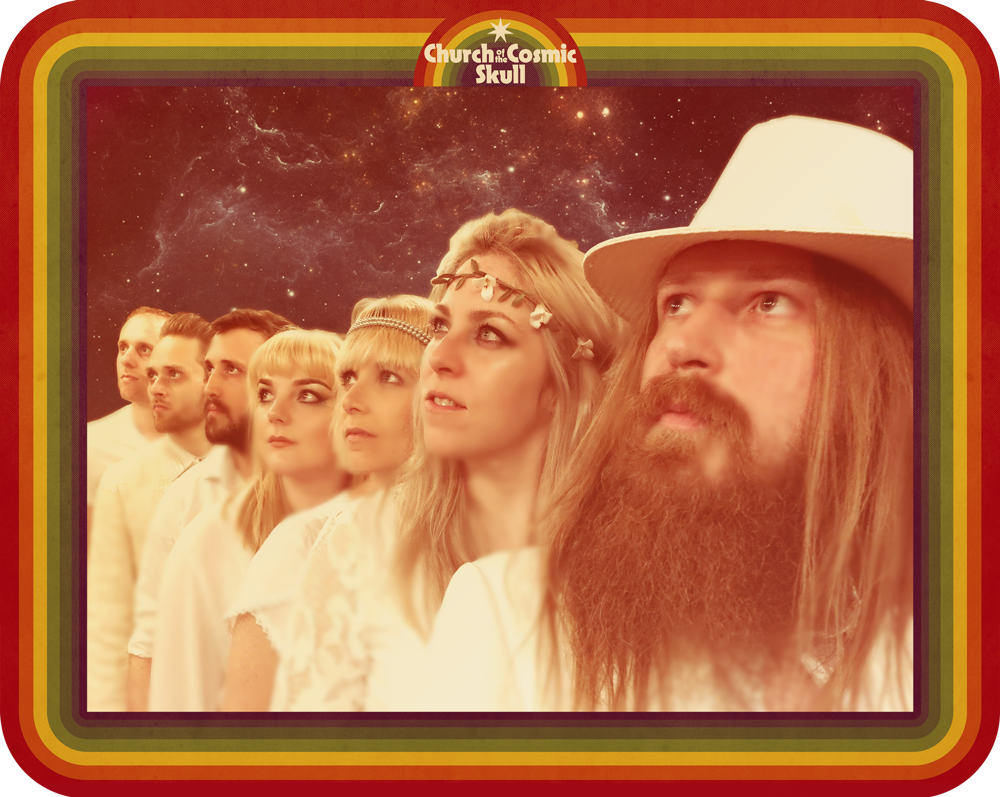 After gaining widespread critical acclaim with the 2016 release of their debut album “Is Satan Real?”, Church of the Cosmic Skull embarked on a highly commended headline tour of the UK in April and will perform at a number of European festivals over the summer including Freak Valley Festival and Desertfest Antwerp.

“What we have here are genuine mainstream contenders.” Echoes and Dust
Watch Church of the Cosmic Skull “Black Slug” below: 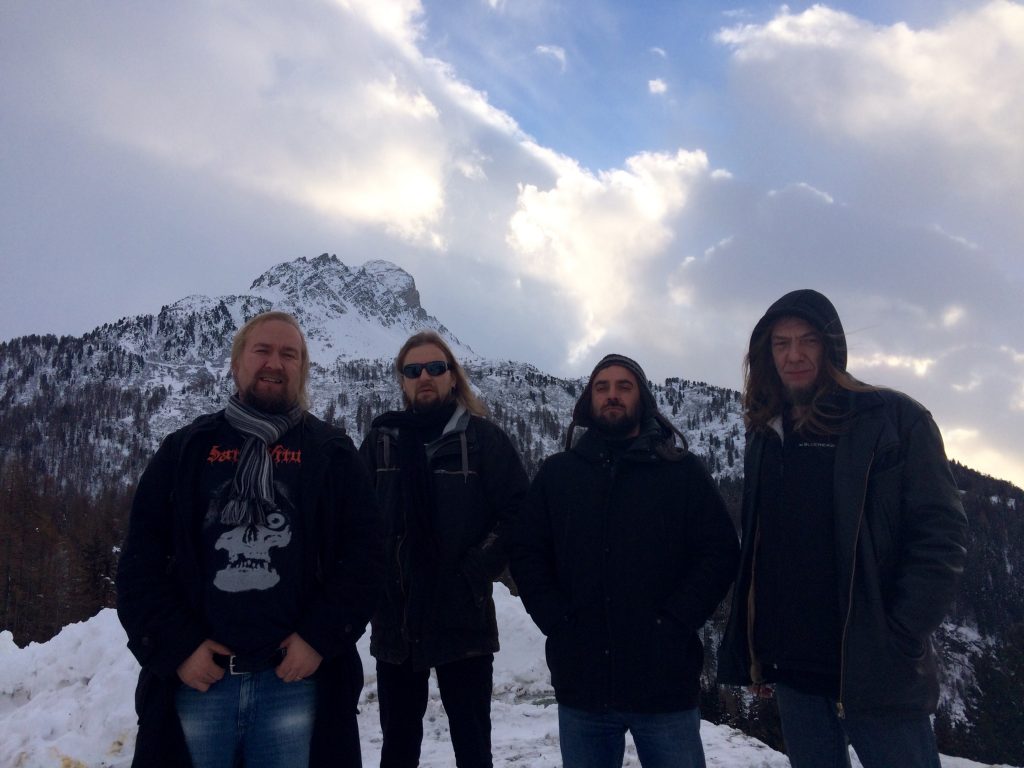 EMERALD HAZE takes place on Friday 1st and Saturday 2nd September 2017 over two adjacent venues – Smithfield’s Voodoo Lounge and On The Rox. Performers will be a mix of Irish and international headline acts, alongside established and emerging talent from Ireland and abroad. EMERALD HAZE is a not-for-profit venture, supported by Dublin City Council.

The Mother Fuzzers Ball Stage has been an integral and very successful aspect to CANALAPHONIC Music & Culture Festival since its inception in 2015. EMERALD HAZE creates an opportunity to further develop and nurture Ireland’s contributions to the worldwide aesthetic of heavy psych, draw international attention to the high quality and quantity of acts emerging around the country and provide festival experience to these bands. 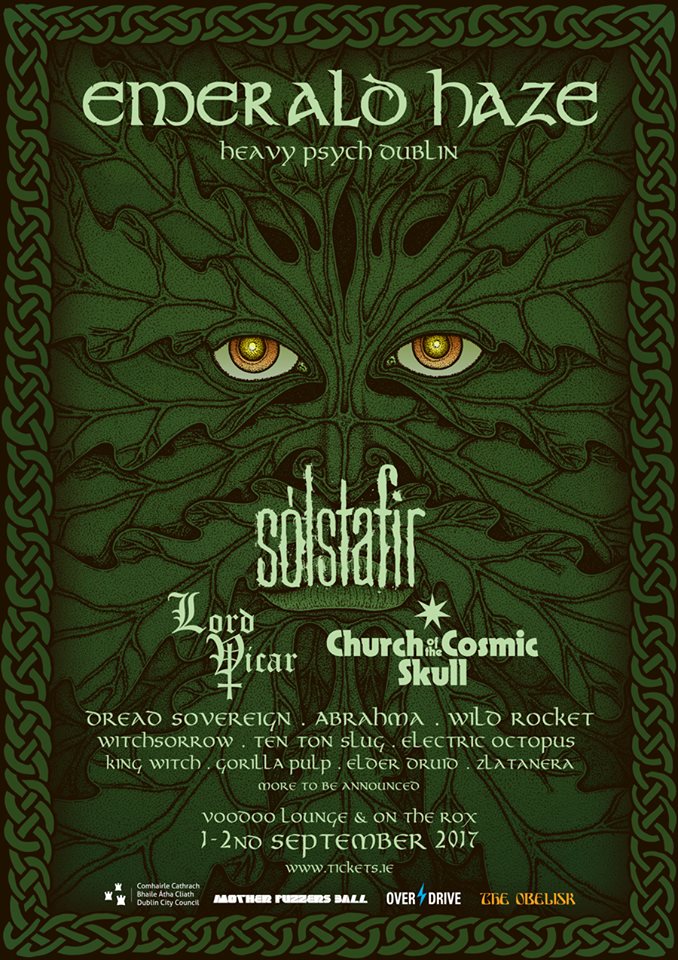