In light of the coronavirus pandemic, Clang Metal Festival will now be taking place on Saturday, February 27th in the capital’s National Stadium. 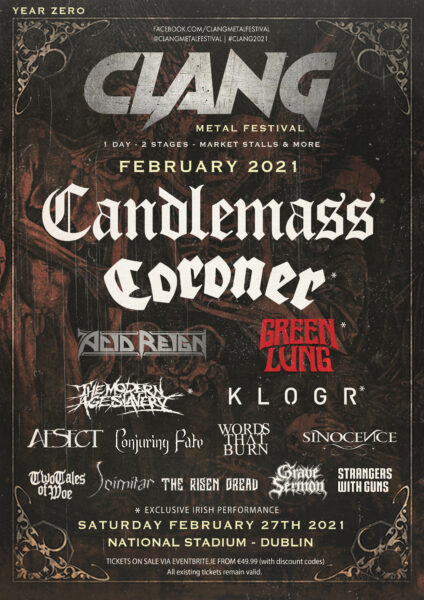 Clang bookers can today confirm UK rising Doom merchants, GREEN LUNG will be joining the bill for their highly-anticipated debut performance exclusively at the festival.

GREEN LUNG frontman, Tom Templar commented on the band’s addition to the bill:

‘We’ve been wanting to make it over to Ireland for years now and to be able to make our debut alongside legends like Candlemass and Coroner is a dream come true. We look forward to letting the Devil into Dublin in 2021.’

Headliners, CANDLEMASS will be taking to the stage in the iconic Dublin venue for the first time with original vocalist Johan Längquist and will no doubt be delving into the band’s rich discography from the game-changing ‘Epicus Doomicus Metallicus‘ to their most recent ‘The Door To Doom‘ and the crushing new EP, ‘The Pendulum“.

In a recent interview with Längquist, Overdrive talked about what to expect on the band’s setlist. Get the full interview here. 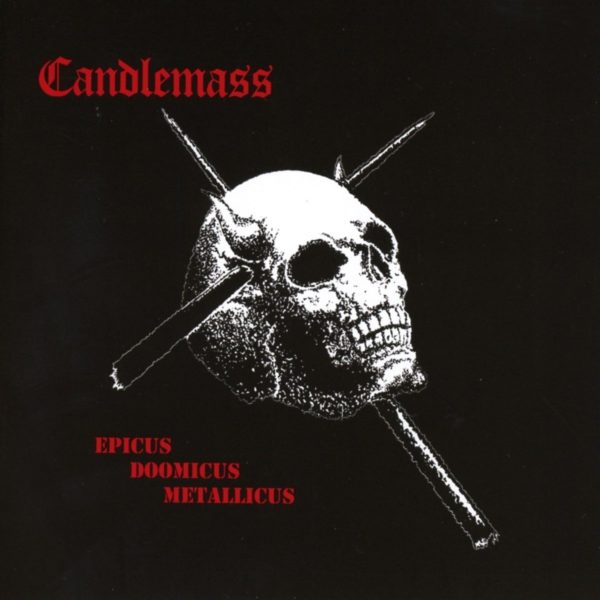 If that wasn’t enough, Swiss Thrash legends, CORONER will be making their very first Irish debut at Clang.

Often labelled a thrash band, CORONER’S music went far beyond what is usually thought of as ‘thrash metal‘. Their crushing discography is littered with genre-defining brutal thrash metal classics not to mention their first four albums are considered to be the greatest thing that ever happened on the thrash metal field outside Metallica and Slayer’s first four.

With date changes due to the global pandemic, ACID REIGN will be taking Xentirx’s place on the bill for an old-school lesson in UK thrash.

Alternative Italian/Amerian Metal crew, KLOGR will be gracing the CLANG bill, bringing their hybrid of progressive/alternative rock to the National Stadium on May 2nd.

Rising Italian Death Metal crew, THE MODERN AGE SLAVERY draw their influences from the likes of Whitechapel, Job For A Cowboy etc…

Clang Metal Festival will be taking place on Saturday, February 27th 2021 in Dublin’s National Stadium with tickets on sale NOW via this link! 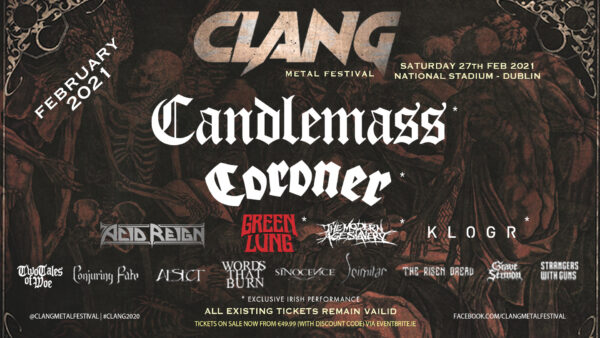