It’s only been nine years, yes we said nine years since the Maryland four piece blues rock kings of groove have taken to a stage in Ireland and we could not be happier that they are coming back! 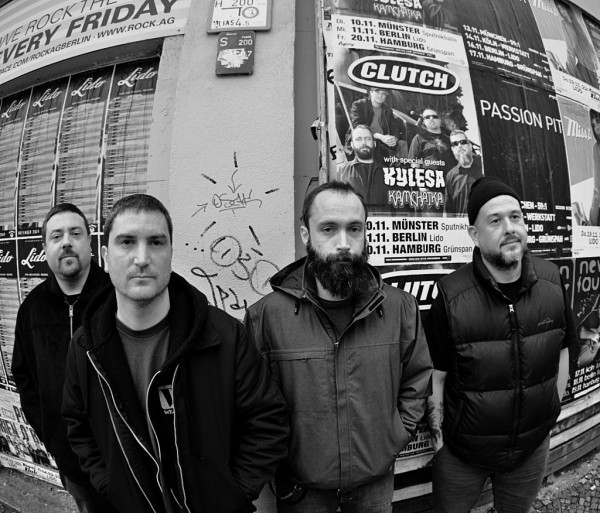 Clutch are possibly one of the best bands that exist on this planet right now. They may not be playing arena’s or have private jets taking them from one place to the other, but the one thing that they know how to do better than any of those ego blasted over rated bands is they know how to literally Rock the Almighty Christ out of each and every human that stands before them.

With this years incredible release “Earth Rocker” coming in as a number one choice for the worlds Rock/Metal media the band have encountered a surge of interest and have reached a milestone with the album debuting at number 12 on the Billboard Charts earlier this year. 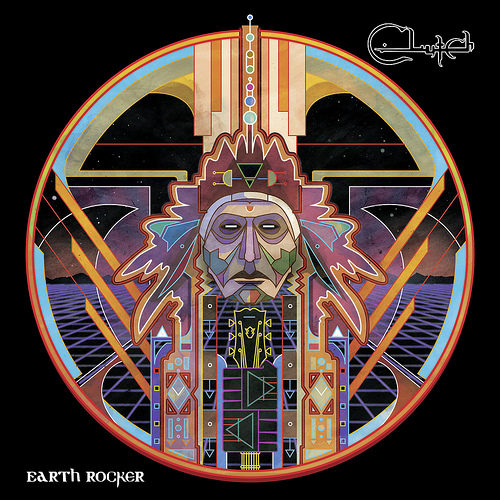 There is no fuss with these guys, no over the top stage show, public displays of “asshole” or even an attitude other than laid back, real and totally aware of who they are and what they have chosen to do in this life.

“Earth Rocker” is a beautifully crafted collection of compositions that are played by four guys who are just outstanding at their craft. To get to see this live will be something of a religious experience and we here at Overdrive simply urge you to get your head out of your ass and save the date for this show as it will totally blow your mind.

CLUTCH will be performing live in Dublin’s Academy on Friday May 9th with support from the bands own label “Weathermaker Music’s” first signing “Lionize”.

Tickets for CLUTCH will be on sale tomorrow morning (Friday 20th December) priced at only €23 at 9am. Don’t be a sucker and miss out! Get yours tomorrow from Ticketmaster and other usual outlets.