Clutch announce UK Tour, no Irish dates confirmed as yet. 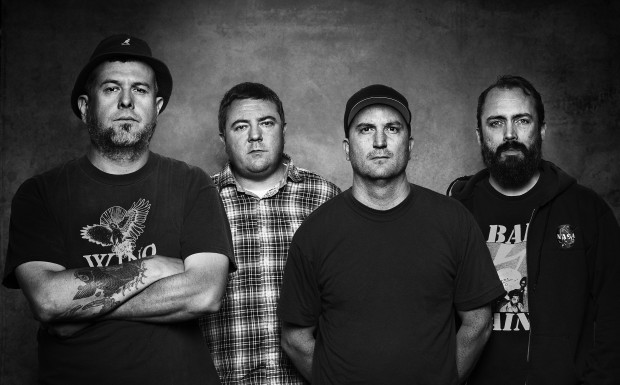 After the twice-upgraded, sold-out CLUTCH performance in London in January to celebrate their forthcoming dynamite new album ‘Earth Rocker’, the band could not be more excited to return for further dates this July. Frontman Neil Fallon comments, “We are well stoked to have booked some UK headline dates in our summer festival run and can’t wait to get back to the UK!”

The much-loved Maryland four-piece have been honing their live chops for more than two decades. There is no question that seeing Clutch perform is a revelatory experience not to be missed. Fallon adds, “Our fans will be in for a good time, I guarantee it!” 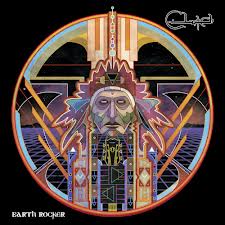 Clutch will be shaking the following venues:
Mon 8th Jul –                NORWICH Waterfront
Tue 9th Jul –                 NOTTINGHAM Rock City
Wed 10th Jul –              MANCHESTER Academy 2
Thu 11th Jul –               LONDON Forum
Expect all shows to be packed full of heart, soul, and badass riffery! Tickets are priced £15 regionally / £16 London (subject to booking fee) and will go on sale on Friday 5th April at 10am. Tickets for Manchester & London are available from www.livenation.co.uk or www.ticketmaster.co.uk.
The band’s tenth album, ‘Earth Rocker’, has already been hailed by a multitude of both fans and critics as the possible ‘Album Of The Year’. Released on March 18, via the band’s own label Weathermaker, it quickly shot up to the top of the iTunes chart as fans clamoured to get their hands on it.

Since WEATHERMAKER MUSIC released the bands highly anticipated new studio album Earth Rocker, the album has entered the Billboard Top 200 Charts at #15 marking the highest Billboard Chart debut in the band’s storied career.  The album came in at #1 on the Hard Music Chart and #3 on the Independent Album Chart.

In addition to the impressive chart positions stateside, the band continues their global domination entering the German Top 100 Media Control Chart at #71. In the UK Earth Rocker charted at #50 on the Top 200 Album Chart, #3 on the Top Rock and Metal Albums Chart and #11 on the Top Independent album chart.

Earth Rocker is continuing to make an impact at radio. The album is #1 at CMJ Loud Rock, and their second single, “Crucial Velocity”was added to SiriusXM channels Octane, Liquid Metal and Faction. The band has also released a lyric video for “Crucial Velocity”.  The video was done by animator James Appleton and can be seen below.

“WEATHERMAKER MUSIC is thrilled with this result. The release campaign began 6 months ago. We executed on our worldwide plan by integrating touring, promotion, retail and digital marketing as well as Specialty/Metal and Active Rock radio campaigns in a perfect sequence. Our partners around the world backed us up. RED Music’s extraordinary support made much of this possible. But in the end none of it would have been the same without this great album. CLUTCH is the quintessential American rock band!” says WEATHERMAKER MUSIC Label Manager Stefan Koster.

Earth Rocker is out now via Weathermaker Music 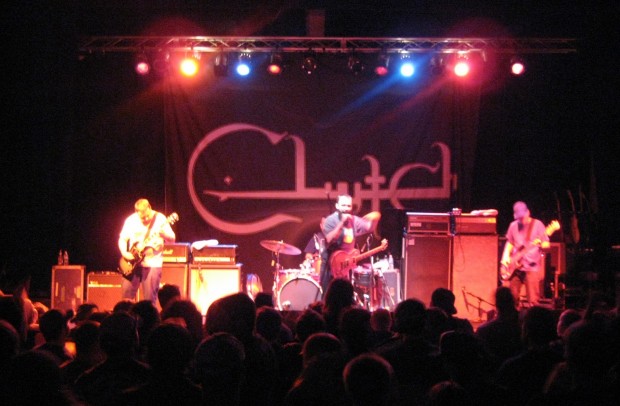