CLUTCH announce the release of the new studio recording of the track “Spacegrass”. 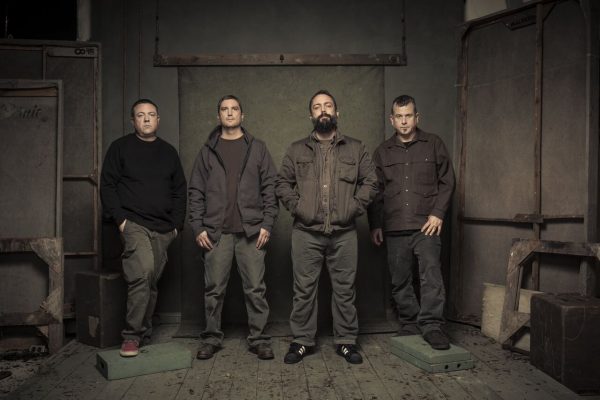 The single is the fifth in a series of new studio recordings that comprise the Weathermaker Vault Series.

“Spacegrass” was first released on CLUTCH’s self-titled album in 1995 and it stands as one the key tracks in CLUTCH’s catalogue of songs.

“The lyrics got their start originally from something Tim wrote,” says Neil Fallon. “It involved a Dodge Swinger and Jesus. I added some words and one of them was ‘AstroTurf,’ but that had one too many syllables. So I changed it to ‘Spacegrass’ – and the rest is history.” 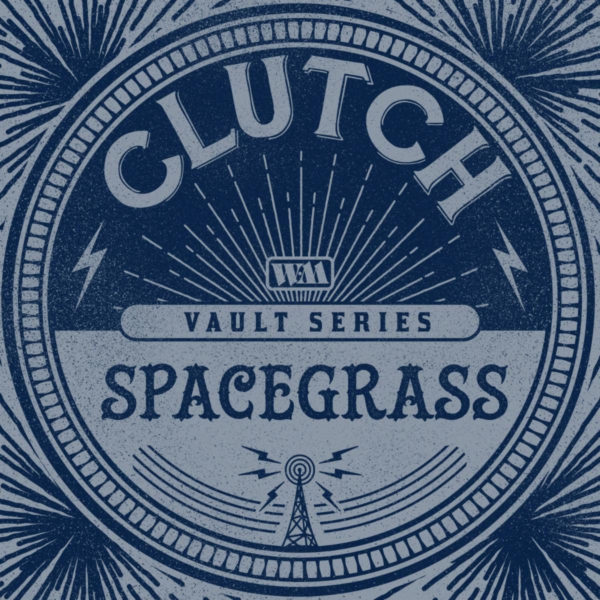 ‘The Book of Bad Decisions” is out now. 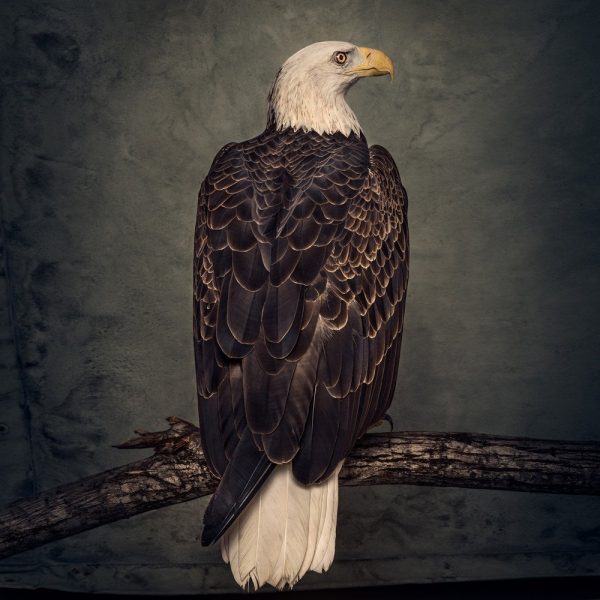