Baltimore riff masters, CLUTCH have just revealed the title of their new album which is due for worldwide release this coming September. Get all the info on ‘Book of Bad Decisions’, below; 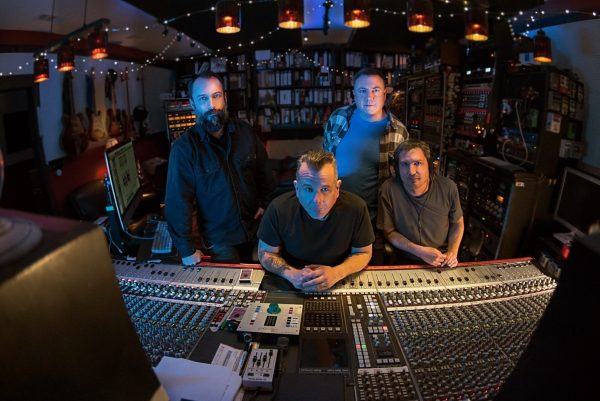 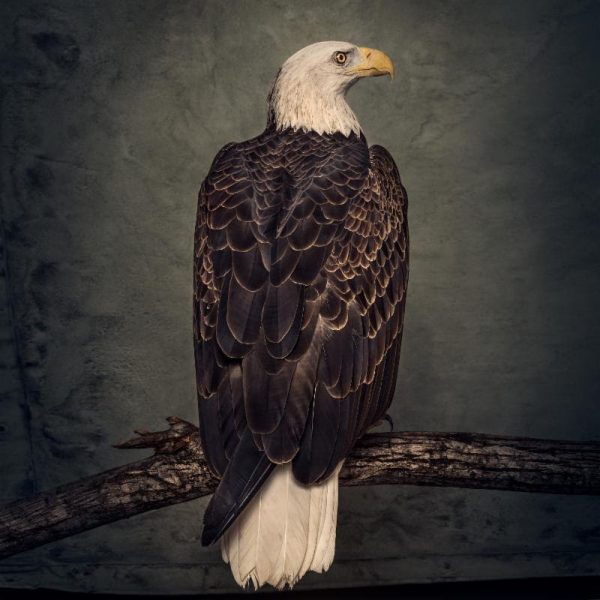 The album was recorded at Sputnik Sound in Nashville, Tennessee by producer Vance Powell (Jack White, Chris Stapleton, The Raconteurs, The Dead Weather) and consists of 15 new tracks.

“With Vance Powell as producer, we were able to make a very different kind of an album. The songs feel as if they could jump out of the speakers!” says drummer Jean-Paul Gaster. Bassist Dan Maines seconds that, commenting, “Recording in Nashville with Vance Powell gave us a new and fresh approach towards making an album that truly captures the live energy of CLUTCH in a way I don’t think we’ve done before.”

Guitarist Tim Sult adds, “Laying down guitar tracks with Vance was fun and inspiring. Going through and trying out his and his engineer, Mike Fahey’s collection of vintage amps was one of my favourite recording studio experiences. I think the outro solo of “Emily Dickinson” turned out particularly great.”

The album cover (shown above) was designed by renowned photographer Dan Winters.

The first single from Book Of Bad Decisions is “Gimme The Keys” and it is released today, May 18th, 2018.