US groove rock masters CLUTCH have dropped a brand new single “We Strive For Excellence” today. 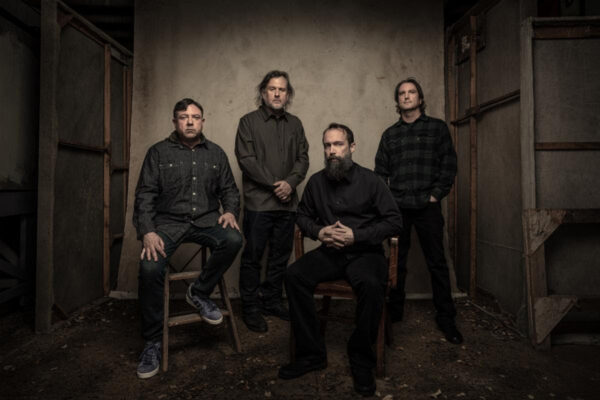 The track is available digitally from all DSPs HERE. A brand new CLUTCH album is coming soon.

The band also announced today that fans can now RSVP to be the first to get notified of the official details and early access to all of the album’s exclusive variants and bundles. Fans can RSVP HERE.

CLUTCH have curated a new Spotify playlist to coincide with the release of “We Strive For Excellence“, check it out HERE.

CLUTCH released first new single, “Red Alert (Boss Metal Zone)” , back in April to much acclaim from fans and critics alike. The track has already hit nearly 300k streams on Spotify alone and the official music video has clocked up 340k YouTube views.

CLUTCH have also announced a new set of US headline dates this Autumn. Joining them on the 26 date run will be Helmet and Quicksand who will be rotating the main support slot nightly and special guest JD Pinkus. Ticket for the tour go on sale this Friday, June 17th 2022 from ClutchOnTour.com. 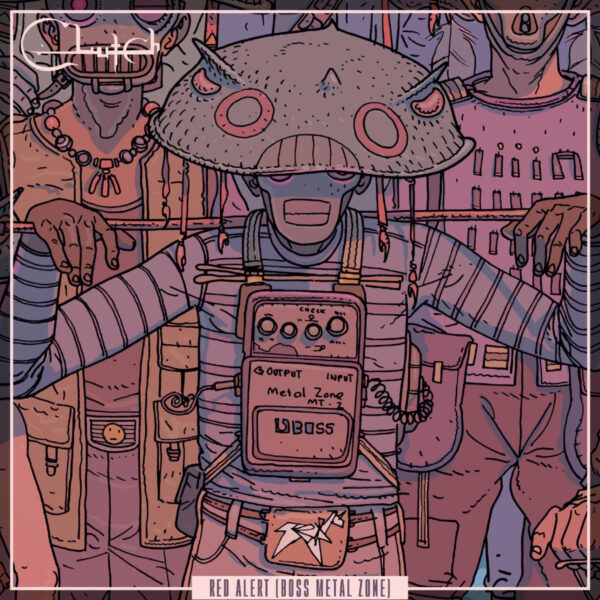