Code Orange have shared their official music video for industrial-tinged monster “The Mud,” which debuted in the USA during Adult Swim’s Toonami this weekend. Check out the video right here! 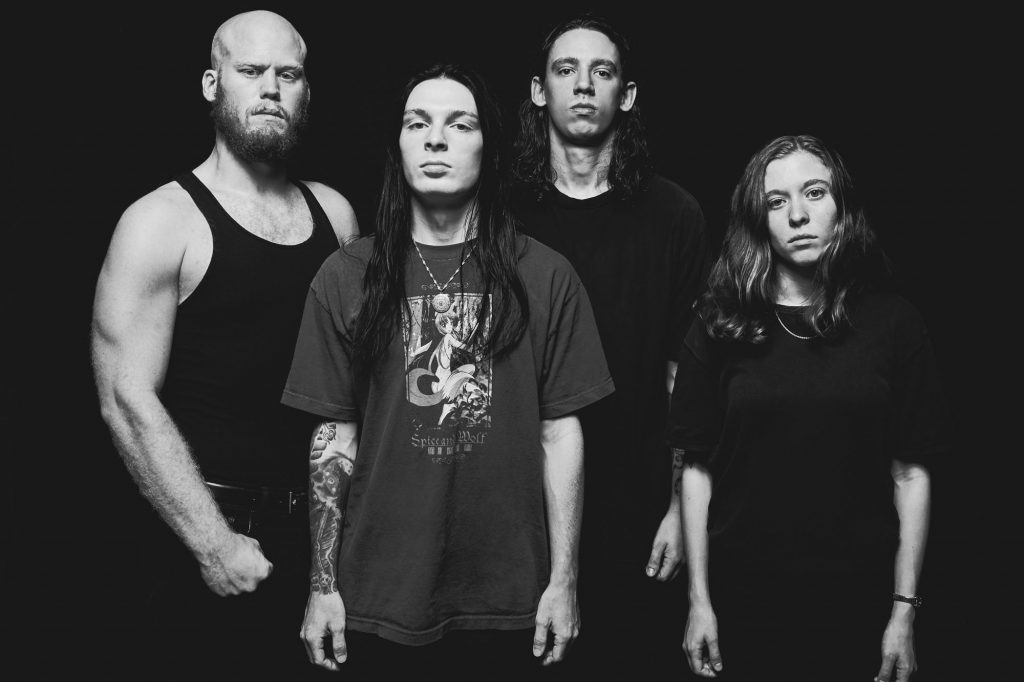 The animated video, which was directed by Dmitry Zakharov and Code Orange’s Shade, is streaming now below.  Earlier this year Code Orange was announced for Adult Swim’s 2017 Singles Series, which features 52 new tracks from a variety of artists over the course of 52 weeks.

Code Orange are currently on a coast-to-coast run of North American dates alongside Gojira and Torche til mid-October. The band will remain on the road through the end of 2017 performing at an array of U.S. festivals including Monster Energy’s Aftershock and Ozzfest Meets Knotfest.

Recorded with producers Will Yip at Studio 4 in Conshohocken, PA and Kurt Ballou at GodCity Studios in Salem, MA, the album FOREVER debuted earlier this year immediately staking its claim as one of 2017’s top releases and placing Code Orange firmly at the front of the pack.

Not just beloved in the UK, in the US media Rolling Stone included FOREVER as one of the 50 Best Albums of 2017 So Far and selected Code Orange as one of 10 New Artists You Need to Know: February 2017 exclaiming, “FOREVER captures some of the most punishing noise the band has recorded to date, featuring songs rife with sudden transitions to still-harsher textures.” 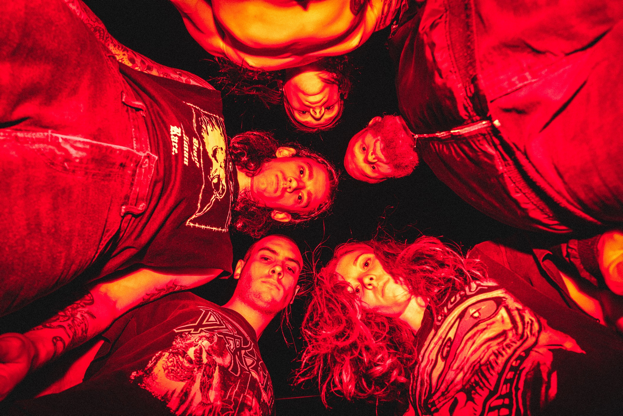