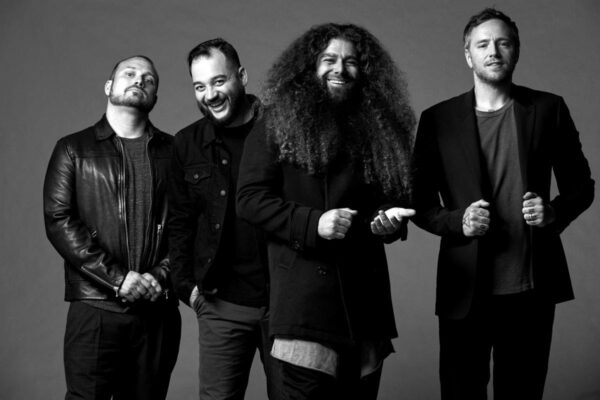 Available today on all streaming platforms, “Shoulders” is also joined by an official visualiser which you can see below…

For the last 20 years, Coheed and Cambria have continuously broken the mould of what a rock band can be, forging their own path and building a universe around their music unlike any other.

Whether it is in the way their genre-spanning approach to songwriting has allowed them to bridge worlds without being contained to one, or the multifaceted story arc of their albums and comic book series which mark the longest-running concept story in music, Coheed and Cambria have consistently shaped new standards, never conformed.

“Shoulders” touches on the highs and lows of this journey, and how at times it can be frustrating to be an outsider to trendy circles, but in the end, doing it your own way has the biggest rewards.

Check out the visualiser below:

Coheed and Cambria vocalist/guitarist Claudio Sanchez commented on “Shoulders” noting, “In art, in your career, in relationships… No matter how much you give of yourself or try, you have to accept that not everything in life can be a perfect fit.”

Ironically, “Shoulders” might be the band’s most accessible material of their career, built with ferocious riffs and a towering chorus – maybe it’s time for the best of both worlds.

Later this summer Coheed and Cambria will embark on an outdoor co-headlining amphitheater tour with The Used.

The 18-city U.S. tour will begin on Friday, Aug 27th in Irvine, CA. The late summer journey will feature special guests Meet Me @ The Altar and carolesdaughter on select dates and will close out in Jacksonville, FL on Sept 24th. A full list of dates can be found with additional information at this locaiton.

It’s been almost three years since Coheed and Cambria’s 2018 album, “Vaxis I: The Unheavenly Creatures,” was released as the band’s “return to concept” album. After stepping away with a more introspective album in 2015, frontman Claudio Sanchez and the band returned to the sci-fi universe of “The Amory Wars” in what was said to be the first of a 5-part series of albums.

With the release of “Shoulders,” and a major summer tour now announced, the volume of fans’ chatter for “Vaxis 2” are already loading up the band’s social media pages. 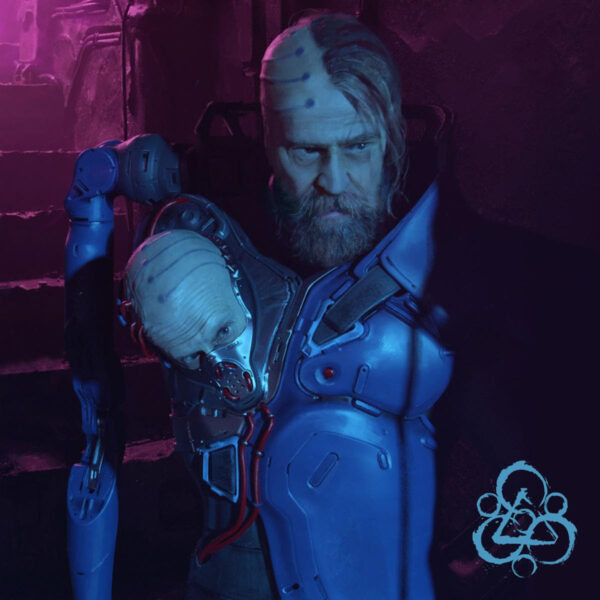