Coheed and Cambria’s new album, “The Unheavenly Creatures” is streaming today accompanied by the P.R. Brown-directed official video and an exclusive interview with frontman Claudio Sanchez, which you can access below.

Fans can also tune in today for Marvel’s weekly podcast, “This Week In Marvel,” to listen to an extended interview with Sanchez as he discusses the band’s forthcoming album.

The Unheavenly Creatures is the band’s 8th studio album and their debut on Roadrunner Records. Their furious return to concept albums (15 songs over 78 minutes) is the ‘First Act’ in a brand-new story arc within the backdrop of The Amory Wars universe. The clip takes us inside the story’s opening chapters, where we begin by seeing two captured criminals (Creature and Colossus) being walked through a ship on their way towards judgment for their crimes.

It’s clear any friendship that once existed has not survived, as we see colourful ﬂashbacks of their crimes committed against society, and perhaps, one another.

Set for release on October 5th, The Unheavenly Creatures standard album is available for pre-order today at all DSPs, with all orders receiving instant grat downloads of “Unheavenly Creatures” and the previously released 10-minute prog manifesto, “The Dark Sentencer.”

Pre-orders are also currently underway for the album’s deeply immersive Vaxis – Act 1: The Unheavenly Creatures Limited Edition Deluxe Box Set, which includes an exclusive eighty-plus page hardcover illustrated sci-fi novel with strikingly realistic color imagery by Chase Stone, as well as the complete Act 1 novella written by frontman Claudio Sanchez and his wife, Chondra Echert. The set also houses a fully-wearable hard-plastic mask of the main character in The Unheavenly Creatures, a CD copy of the album, as well as the exclusive bonus album, The Crown Heights Demos, showing the songs in their original written form. 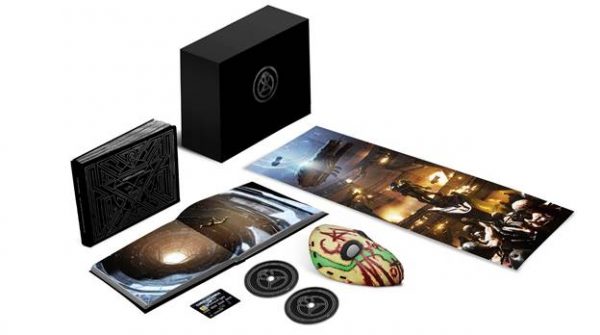 Additional items include a 3-panel fold-out poster of expanded album cover art, and The Unheavenly Creatures Black Card which will allow all cardholders early access to tickets and early entry to Coheed and Cambria headline dates (including this summer’s tour). For more information on Vaxis – Act 1: The Unheavenly Creatures Limited Edition Deluxe Box Set, visit www.coheedandcambria.com.

Coheed and Cambria made their long-awaited return last month with the arrival of “The Dark Sentencer,” the first new music to be released by the band since their acclaimed 2015 LP, The Color Before The Sun. Leaked to fans by frontman Claudio Sanchez along with the opening paragraphs from the album’s aforementioned novella the track made a massive global impact with Revolver declaring, “the soaring song with its rolling guitar riff could soundtrack the montage to any intergalactic underdog story.” “’The Dark Sentencer’ opens with prickly guitars that build into a stadium-sized thump,” noted Rolling Stone while Consequence of Sound hailed “The Dark Sentencer” adding, “Gang vocals and ephemeral harmonies underscore the band’s trademark shredding.” 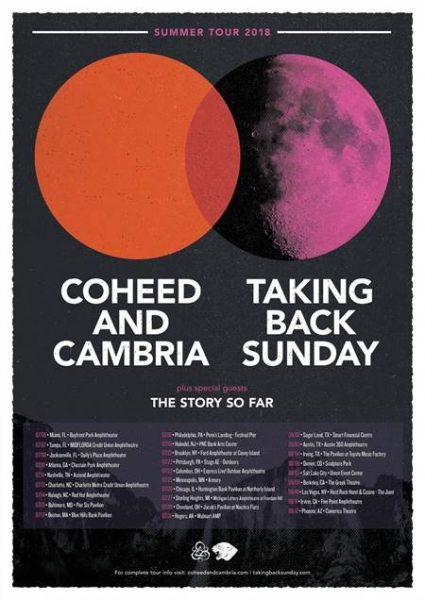 This July Coheed and Cambria will set out on a U.S. co-headline mostly-outdoor tour with Taking Back Sunday and special guests The Story So Far.

The summer tour will culminate in a performance at Comerica Theatre in Phoenix, AZ on Sunday, August 12th (see attached itinerary). Tickets for all dates are on sale now.

For tickets and more information please visit this link. 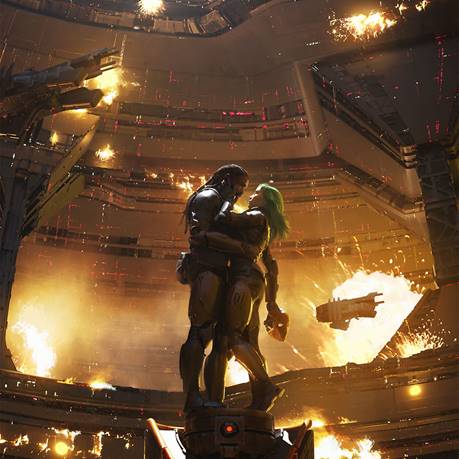 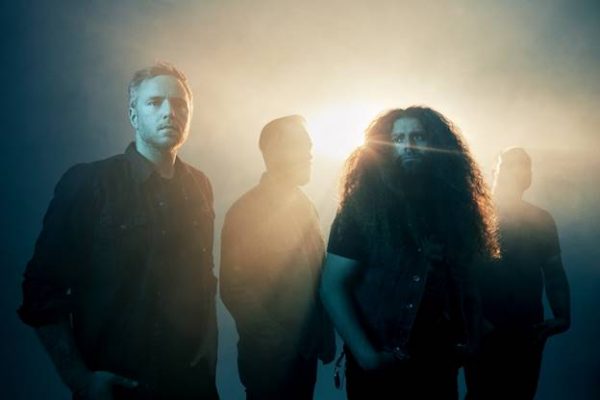