Spawned in the benighted ichor-filled nether-pits below Liverpool, disgusting doomed triumvirate, COLTSBLOOD deliver the most depraved and repulsive take on death-inspired doom metal ever to punish your worthless ears; Coltsblood will unleash their second album, ‘Ascending Into Shimmering Darkness’ on April 21st, 2017 via Candlelight/ Spinefarm Records. 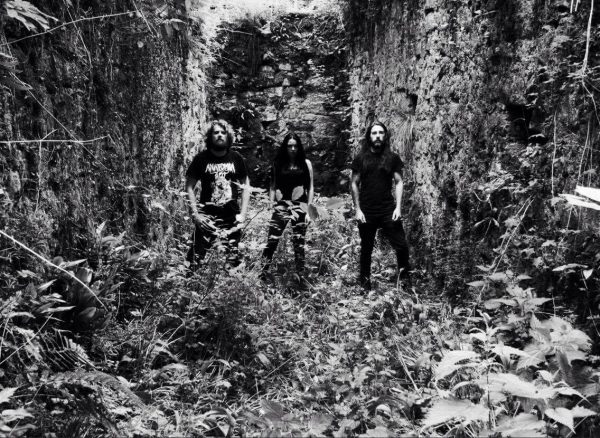 Hailing from Scotland and Northern England Coltsblood has long taken influence from the rugged ice carved peaks, valleys and wilderness of its native lands, invoking sounds and visions from the past, the voices of ancestors, terrifying legends once roared with passion from around fires beneath starlit skies, fuelled by mead and ale, the greatest dreams and darkest fears of humanity and the great journey towards death.

Coltsblood take up their weapons, summoning colossal riffs loud enough for their ancient Gods to hear, screaming into the abyss, to those who have passed, into their destiny.

Since 2010 Coltsblood has guzzled mead and pillaged lands far and wide including pilgrimages across the sea to Eire, Finland and The Netherlands, having shared tours and stages with greats Horse Latitudes, Ommadon, The Wounded Kings, Watain, Orange Goblin and Indesinence. Coltsblood was honoured to be a part of the legendary Roadburn Festival in 2015 appearing alongside Goblin, Wardruna and Enslaved.

During its time the band has earned a storm of reviews hailing Coltsblood as monolithic, crushing, filthy, bleak, melodic, devastating, other-worldly and horrific. On the Full Moon of September 2013, Coltsblood entered Skyhammer Studio with Chris Fielding (Primordial, Winterfylleth, Electric Wizard) and recorded its first full-length over the sacred Autumnal Equinox. Coltsblood was honoured to work with bassist, vocalist and artist Eric C Harrison to create exclusive artwork for the music due to a long time admiration for his artwork and the legendary band Grief. 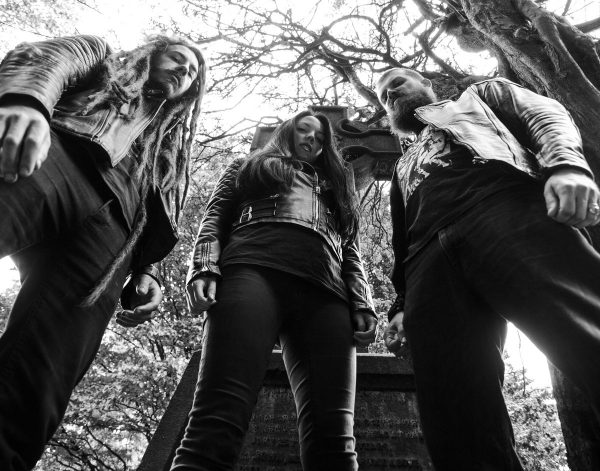 In 2014 Coltsblood was honoured to sign to Candlelight Records for the release of its debut album ‘Into The Unfathomable Abyss’.” The band was also honoured to release the album on vinyl via Dry Cough Records and Burning World Records.

Coltsblood will unleash their second album, ‘Ascending Into Shimmering Darkness’ on April 21 st 2017 via Candlelight/ Spinefarm Records. The sleeve is one again covered in the demented scrawlings of legendary Grief main man Eric C Harrison which you can see below. 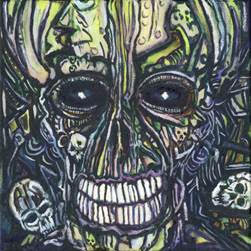 Coltsblood will drown you in raw filth.

For more information on Coltsblood, please access this link. 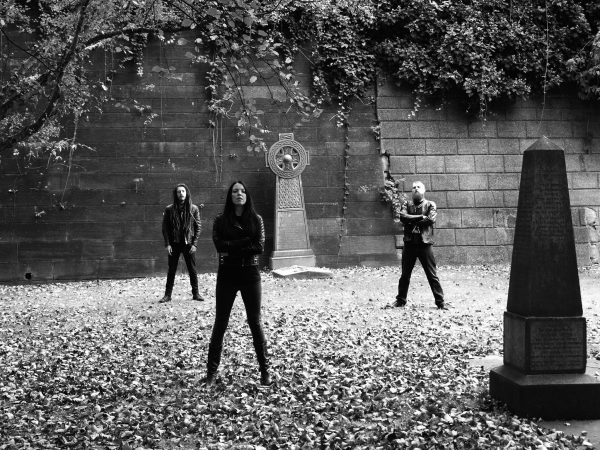