UK modern progressive metal pioneers, SikTh are returning to Ireland for their first show in six years with two dates scheduled for Belfast on December 13th and Dublin’s Bowery Venue on December 14Th. Overdrive are giving away 2 sets of passes and exclusive signed copies of ‘The Future in Whose Eyes?’. Find out how to enter below:

After a busy summer festival season which included a mainstage performance at the infamous Download Festival, SikTh are currently in rehearsals gearing up for their December UK & Ireland headline tour, which will see them play in Belfast’s Empire Hall on December 13th and Dubin’s Bowery Venue in Rathmines on Thursday, December 14th. 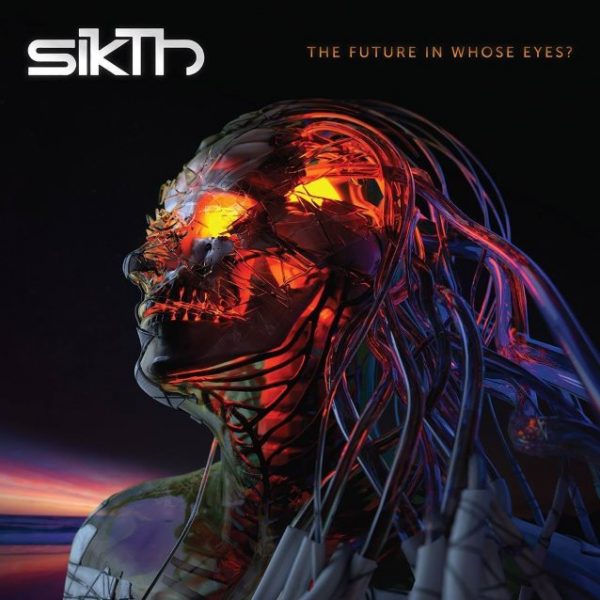 With special guests, 7.5 Tonnes of Beard and Dead Label also confirmed for the Dublin show, promoters Venture Presents in conjunction with Snapper Music and Overdrive are giving away 2 pairs of passes for the Dublin show, as well as two signed copies of SikTh’s latest critically acclaimed new album ‘The Future in Whose Eyes‘!

All you have to do to enter is follow the three simple actions listed below:

Winners will be chosen on Monday, 11th December by random selection and contacted privately. All entries must be over 18 years old.

‘The Future in Whose Eyes‘ is out now. Get your copy on this link. For more information on SikTh’s Irish dates, please visit the following links below:

Check out SikTh’s brand new video for ‘The Aura‘ below: