The world’s heaviest doom metal-band CONAN finally provide some exciting insights into a secret world! ‘Man Is Myth – Early Demos’ are the unheard beasts out of the band’s rehearsal room and studio, and will see the light of day on November 17th on Napalm Records. 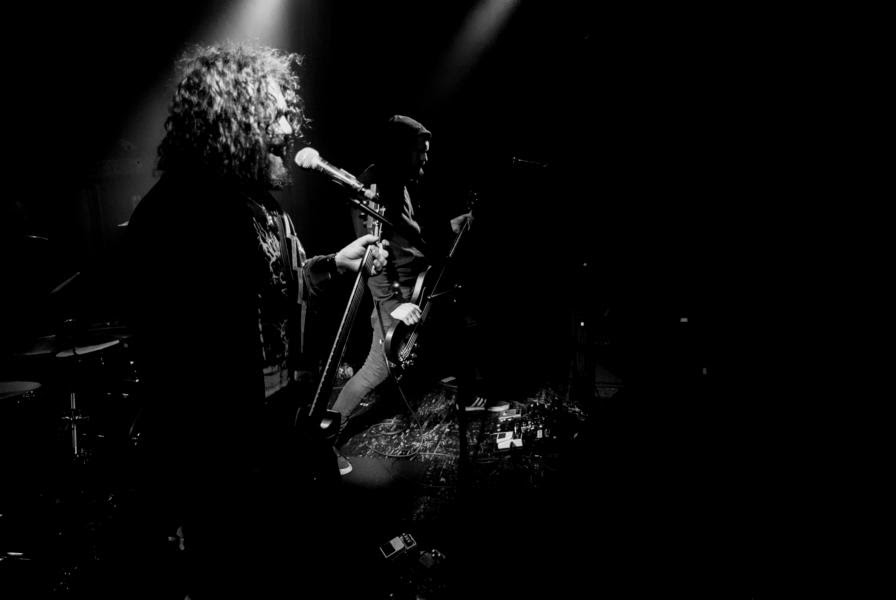 It roars and cranks all over, dull distortion drags nerves into the coldest regions of the world. It’s no accident that they call themselves Caveman Battle Doom. Man Is Myth – Early Demos is the primordial soup for everything that CONAN stands for!

Conan has been active since 2006. Our first demo was recorded on Jan 27th, 2007 and since then we have continued to release our music and tour worldwide. We started out with nothing and gave it everything, like most respected bands. We are proud of where we have been and excited about where we may still go. These demos show a little bit of our progression through this time and hopefully can give the listener an idea of where we have come from. Our aim is always to play to our strengths and not overly complicated, it held true at the beginning and it holds true now.
Never give up.

Now the doom heavyweights unveil first, hotly anticipated details about their upcoming release and unleash the cover and tracklist for ‘Man Is Myth – Early Demos‘!

‘Man Is Myth – Early Demos‘ will be coming as a CD Digi Pack, Digital Download and LP Gatefold editions, and is now available for pre-order HERE!

In support and since CONAN have always excelled live, the band will be heavily hitting the road this Fall! Catch them live, when they will bring their wall of sound live on stage, with very special guests MONOLORD at the following dates: 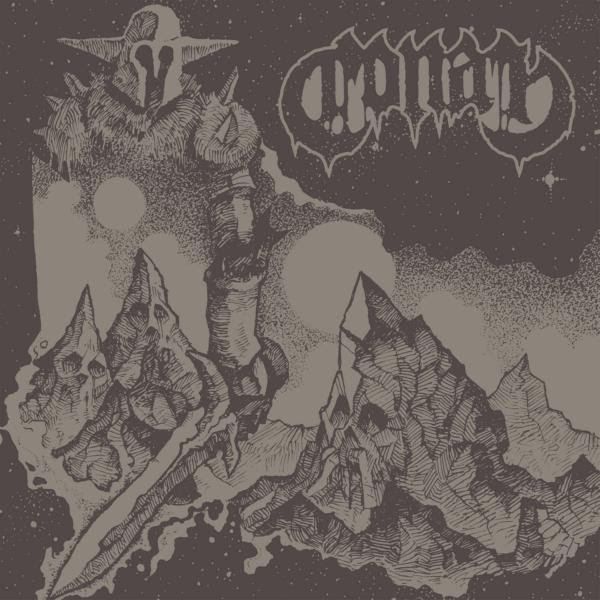