UK’s legendary extreme metal icons CRADLE OF FILTH have released the official making of the music video for the first single from their eagerly awaited 12th album, Cryptoriana – The Seductiveness Of Decay. Check it out below: 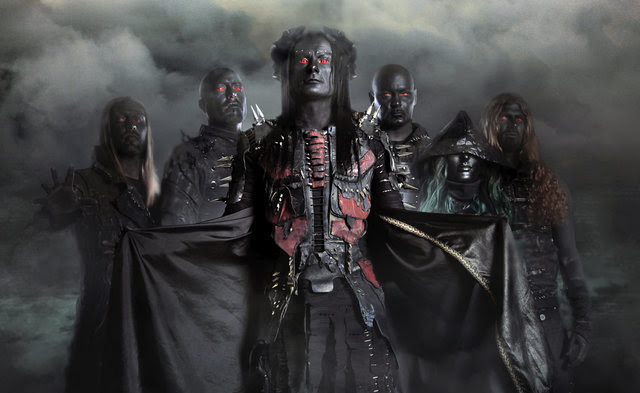 Cradle of Filth will be performing in Ireland this October with confirmed shows in Belfast 30th and Dublin on Halloween night 31st. Get your tickets here. 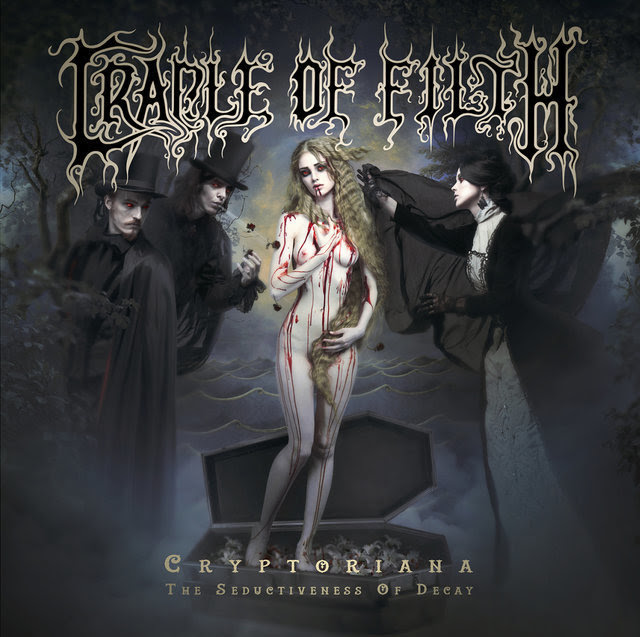 The stunning cover artwork (above) by Artūrs Bērziņš. Bērziņš is the mastermind behind the new record’s artwork, photography and videography – best known for his defiant neo-symbolism raster graphics and oil paintings; postmodern interpretations of classic myths. He has been proclaimed as a “sacred monster of Latvian postmodernism”.

See the making of the video below:

Please visit DME Promotions for updates on the Dublin show.

Cryptoriana – The Seductiveness Of Decay was recorded at Grindstone Studios, Suffolk, UK by the very honourable Scott Atkins, esq. who has been the resident go-to producer for CRADLE OF FILTH for several albums. Dani sat in during the mix, serving up flaming mugs of teas, making the studio couch his own and lending his ears when necessary.