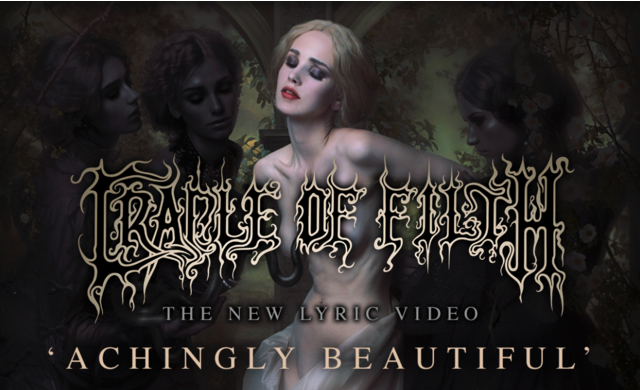 Cradle of Filth will be performing in Ireland this October with dates confirmed for Belfast, Limelight on Oct 30th and Dublin’s Academy on Haloween night, October 31st. Tickets are on sale now priced €25 (inc booking fees). Support comes from Savage Messiah.

Commented Dani Filth: “Influenced by the stories of E.F Benson, Sir Arthur Conan Doyle, H.Rider Haggard, Oscar Wilde, Arthur Machen and Algernon Blackwood to shame but a few, this song concerns itself with a spectral guest at a great masked ball who, (deeply embedded in his cruel libertine nature, attends merely for merciless, seductive sport), but instead discovers the woman of his dreams and both bewitching the other, finds in her his dark, immortal equal.

I love this song as it has a very old skool CRADLE vibe for me, both lyrically and musically, and reeking hideously of the Vampiric, the drop-down section in the middle is pure ‘A Gothic Romance’.”

Check out Check out ‘Achingly Beautiful‘ below:

Cryptoriana – The Seductiveness Of Decay will be released on September 22 via Nuclear Blast. The album is available for pre-order on this link.
Get ‘Heartbreak And Seance‘ and ‘You Will Know The Lion By His Claw‘ as instant grat tracks when you buy the album digitally. 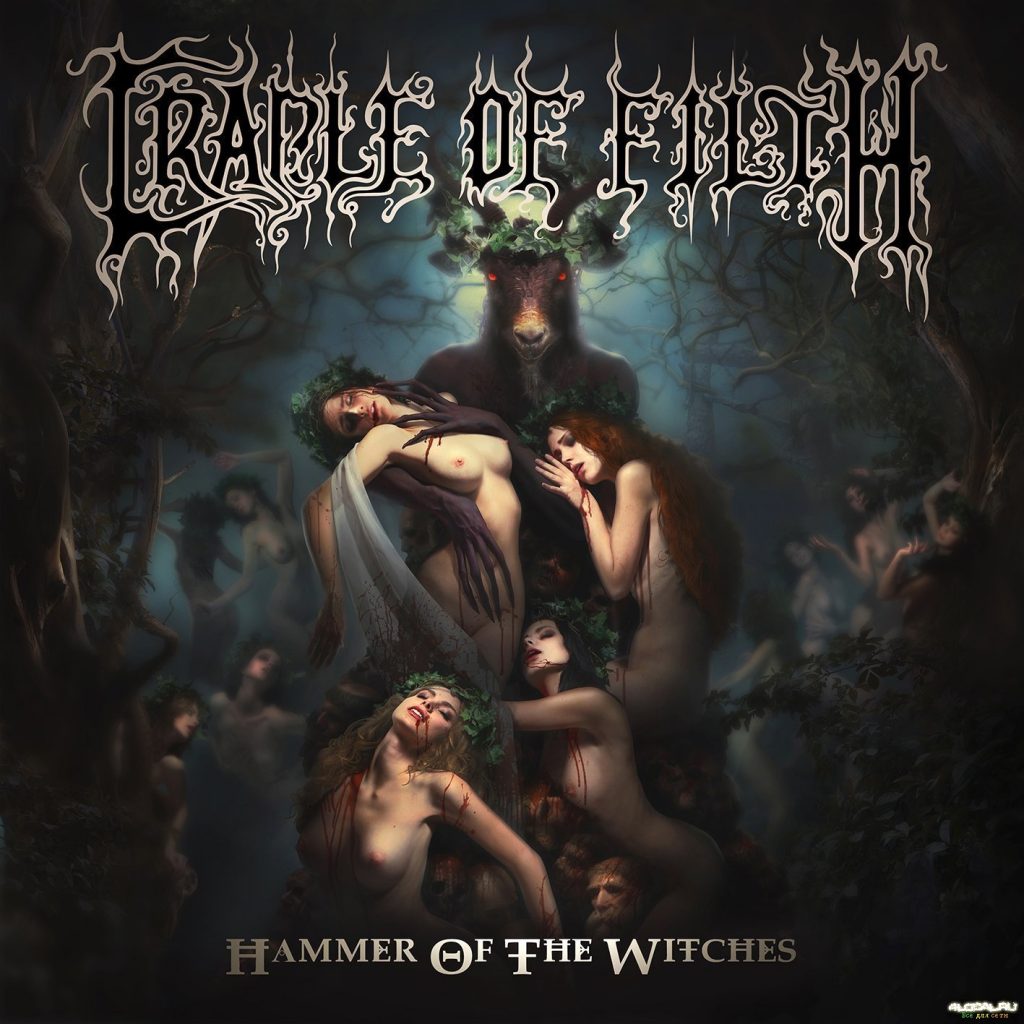 Also below is the stunning cover artwork by Artūrs Bērziņš. Bērziņš is the mastermind behind the new record’s artwork, photography and videography – best known for his defiant neo-symbolism raster graphics and oil paintings; postmodern interpretations of classic myths. He has been proclaimed as a “sacred monster of Latvian postmodernism”.

Cryptoriana – The Seductiveness Of Decay was recorded at Grindstone Studios, Suffolk, UK by the very honourable Scott Atkins, Esq. who has been the resident go-to producer for CRADLE OF FILTH for several albums. Dani sat in during the mix, serving up flaming mugs of teas, making the studio couch his own and lending his ears when necessary.

Keep an eye out for Overdrive’s exclusive feature with Dani Filth next week!