††† (Crosses), the synth-rock project helmed by Deftones’ Chino Moreno and Far guitarist Shaun Lopez, have a surprise gift for us all: the group’s first new music since their 2014 self-titled album. 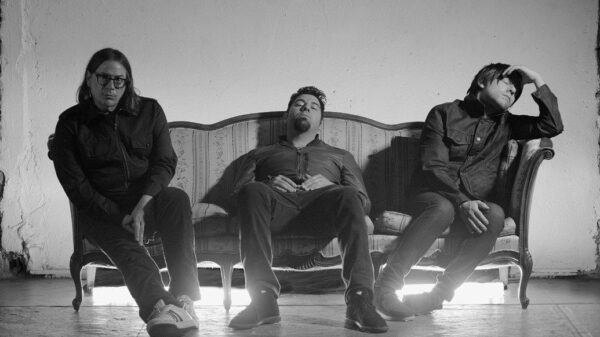 Deftones singer Chino Moreno’s electro-rock side project ††† (Crosses), which also features guitarist Shaun Lopez, released their first new song in six years. It wasn’t an original, but rather a cover of “The Beginning of the End” by the ’90s electropop band Cause & Effect.

Listen to the song below.

In an interview last year with Bloody Disgusting, Chino Moreno commented: “Now that the Deftones record [‘Ohms‘] is done and there’s no touring really in the near future, I kinda have time to work on stuff so I’m definitely going to dig in and see where I can go with that,” he said.

Crosses, which comprises Moreno as well as Far guitarist Shaun Lopez, and bassist Chuck Doom, released their self-titled debut full-length in 2014 with no warning. 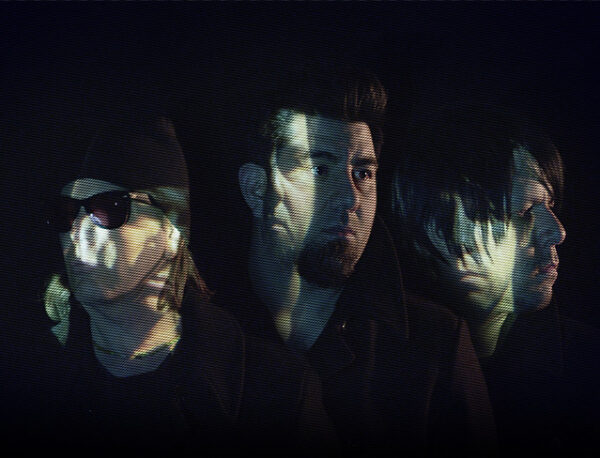