Osaka’s Crossfaith has today released ‘Catastrophe’, the latest track from their new album, ‘EX_MACHINA’, set for release on August 3 via UNFD. Check it out below; 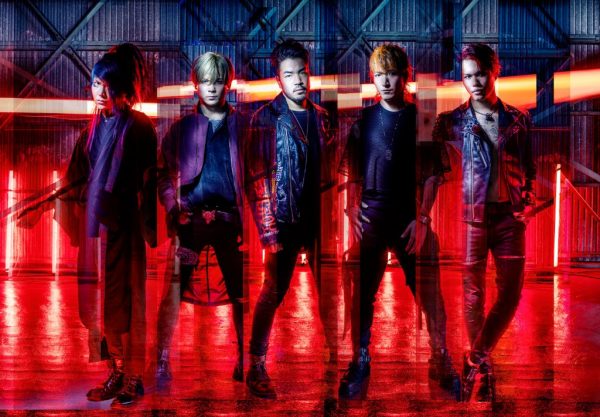 ‘X_MACHINA‘ is the Japanese band’s fifth album and the follow-up to 2015’s critically acclaimed XENO.

EX _MACHINA is a concept album set in an alternative near future in which the ruling class, known as Angels, maintain their world through artificial intelligence and other technology, which dehumanises people and effectively turns them into drones 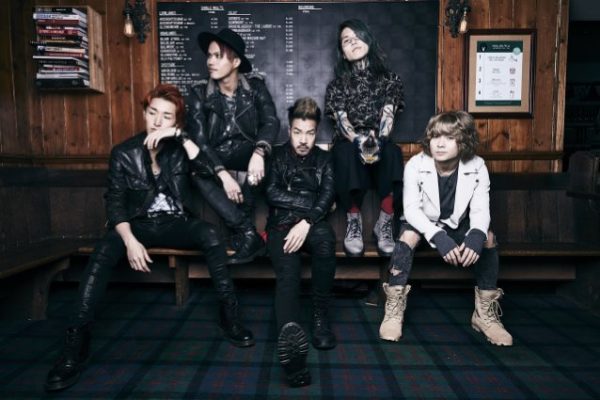 Frontman Kenta ‘Ken’ Koie explains: “After we released the last album XENO, we were thinking about what the next theme for us is. Then we decided to put the theme “Awake the individuality”. Because we’ve always trying to make new things and that’s the big part of band’s attitudes.

Technology has been advancing from when I was a kid, and it definitely helps the world but at the same time, I feel like technology takes out important process to think about individuality in exchange for convenience.”

He continued; “This album is a grave warning for our future, I hope you guys listen to this and think about what the meaning of this album is for you and feel how you feel through this album and start something for your future.”

Speaking of the track, singer Kenta Koie says, “Catastrophe is another new song from our new album Ex Machina, which we are very excited about releasing! To inspire me to write this song I watched DEVILMAN crybaby, which is a famous Japanese sci-fi action anime, and it helped me write the lyrics. We always want our fans to experience something they’ve never had before through our music and shows, so we are looking forward to seeing everyone on our UK & Europe tour later this year!”

Listen to ‘Catastrophe‘ below:

Crossfaith’s new album EX_MACHINA is available for preorder now. “The Perfect Nightmare” is available on all streaming services.

Tickets are on sale NOW via Ticketmaster for Crossfaith in Dublin’s Academy Green Room on October 21st. 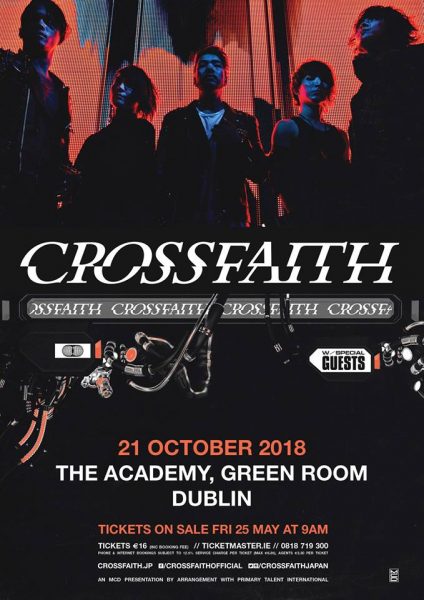