Japan’s biggest metal export in years, CRYSTAL LAKE, has dropped a visually stunning new video for their latest single ‘Hail To The Fire’. 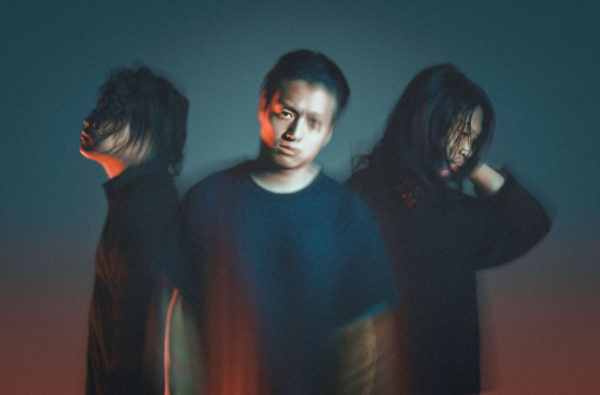 CRYSTAL LAKE are on track to becoming Japan’s biggest metal breakout act in years. With the release of ‘Helix‘, the band has become a global phenomenon, infiltrating the ears and hearts of metal and heavy rock fans while confirming their place among the genres’ most talented acts.

Purchase/stream ‘Helix‘ via this link.

Watch the video for ‘Hail To The Fire‘ below;