Crystal Lake, have released a two-track EP, Watch Me Burn, via SharpTone Records. 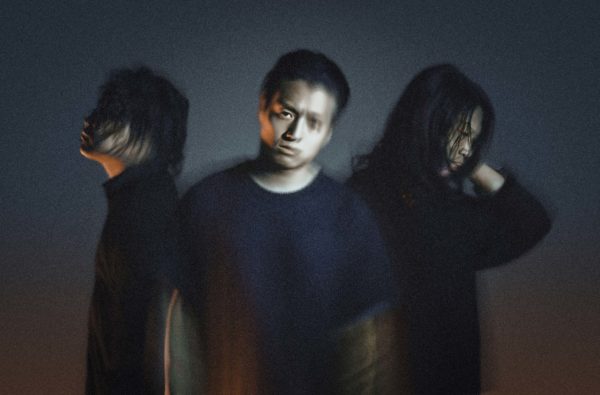 Upon its release, the album reached #8 on the Billboard Heatseeker chart, #14 on the Hard Music chart, #22 on the Indie Label Chart and #26 on the Rock chart.

In support, the band embarked on their first-ever US tour in January-March 2019 with August Burns Red and a second US tour in August-September 2019 with Northlane. The band later headlined the Never Say Die tour across Europe in November-December 2019.

Moreover, in 2018 and 2019 Crystal Lake organized their very own festival in Tokyo called the True North Festival, which featured fifteen guest bands including Fit For A King and Coldrain.

Crystal Lake’s third US tour with Fit For A King kicked off in February 2020, however, the remaining dates were cancelled due to the COVID-19 pandemic. 2021 will include rescheduled arena shows across Europe and the UK with Parkway Drive.

For dates and updates, please visit this link.