‘Curb Stomp Earth’ is a defining modern Hardcore album that smashes elements of old-school ’80s rough and ready aggression with a much-needed shot of contemporary brutality. 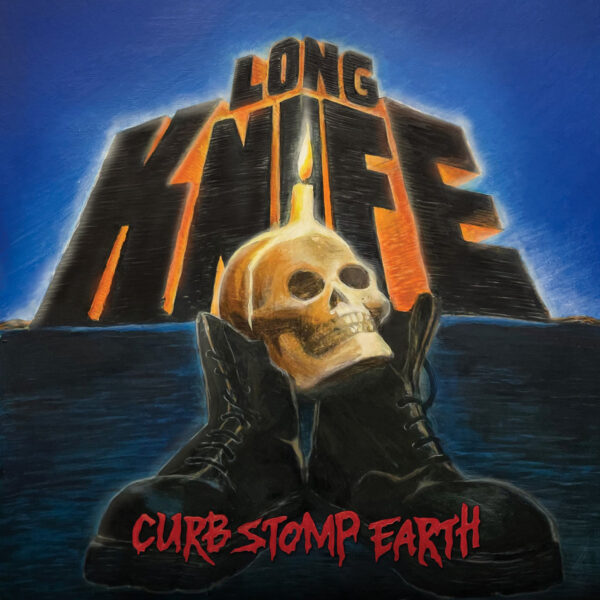 As far as Hardcore goes, the bro-dude movement well and truly saturated the scene, especially over the last decade, but with innovative, forward thinking artists such as Turnstile, Gulch [now sadly defunct] and Portland’s Long Knife, there is hope for the genre yet.

In keeping with absence of reigning kings of Portland Hardcore – Poison Idea – the city of Roses offers a new batch of quality in the form of HELP and in this case, the gritty, gutter punks known to those who are in the know as ‘LONG KNIFE‘.

With their first release ‘Wilderness‘ appearing back in 2013, the four-piece then self-released their second full length, ‘Meditations on Self Destruction‘ a year later then then everything flatlined when it came to releasing anything to the public domain. Until now…

With, literally, no pomp or circumstance, ‘Curb Stomp Earth‘ dropped like an atomic bomb last month [August 7th] and let me tell you, it penetrates like a rusty nail that’s being dragged from the back of your skull, to the crack of your ass.

From the majestic opening track, ‘Modern Fatigue‘ to ‘Uncle Phil‘ and the utterly face-ripping ‘Scum‘, which sounds like a soundtrack to anything from the Troma movie catalogue [’80s Video nasty fans will get the reference], Long Knife just bring it super fucking hard for every track on the album.

Clocking in at just 25 mins, this thirteen track opus is a work of brillance from start to finish. The poetic lyrics from vocalist, Colin Jarrell, fused with his red-faced Billy Milano delivery is as impressive, as it is intimidating.

The inclusion of saxophones, keyboards, and rich melody embedded throughout this magnificent album is quite simply a work of genius and is a stand-out work of aural evolution that is so badly needed within the, sometimes, stuffy confines of underground music.

Improve you life and buy this album. You won’t be disappointed. 5/5 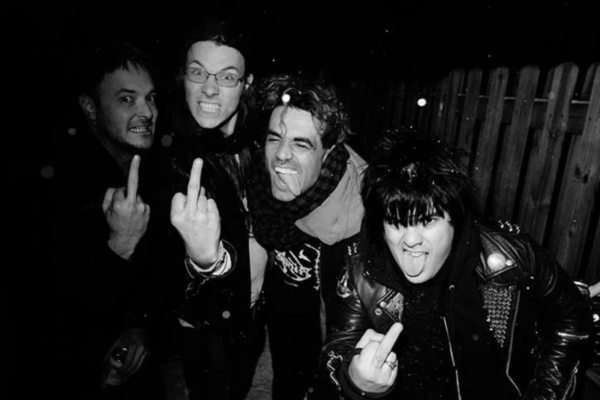