Having just completed an extensive EU/UK tour with Volbeat and Baroness, Canadian hard-rockers, Danko Jones will be returning to Ireland for their own headline show in The Grand Social. Details below… 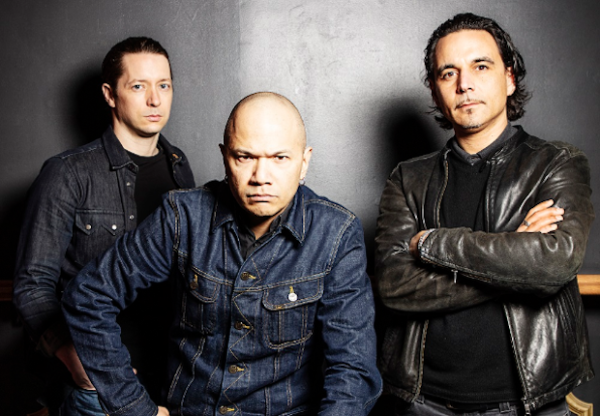 Danko Jones have announced they will embark on a UK/EU tour throughout March stopping in Ireland on Wednesday March 25th.

Tickets for all dates are on sale NOW via Ticketmaster priced at €22 (inc booking fee).

The Canadian band will be supporting their latest album A Rock Supreme. The record marks the three-piece’s ninth studio album. 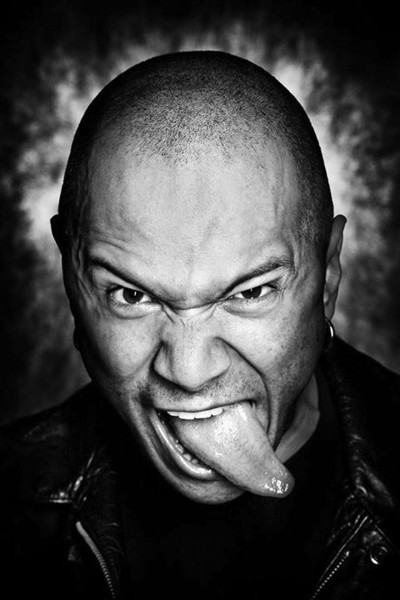