Glen Danzig has released a self-directed video for ‘Last Ride’ which is taken from the ex-Misfits latest ‘Black Laden Crown’ release. Get the full video here.

Following on his historic reunion with the classic Misfits lineup, attended by record numbers at last year’s Riot Fest in Denver and Chicago, as well as the recent confirmation of a headlining set at this year’s Blackest Of The Black festival… Glenn Danzig has now confirmed the release of first Danzig album of all new material since 2010’s widely acclaimed ‘Deth Red Sabaoth‘.

Check out the new video for ‘Last Ride‘, directed by Danzig himself below; 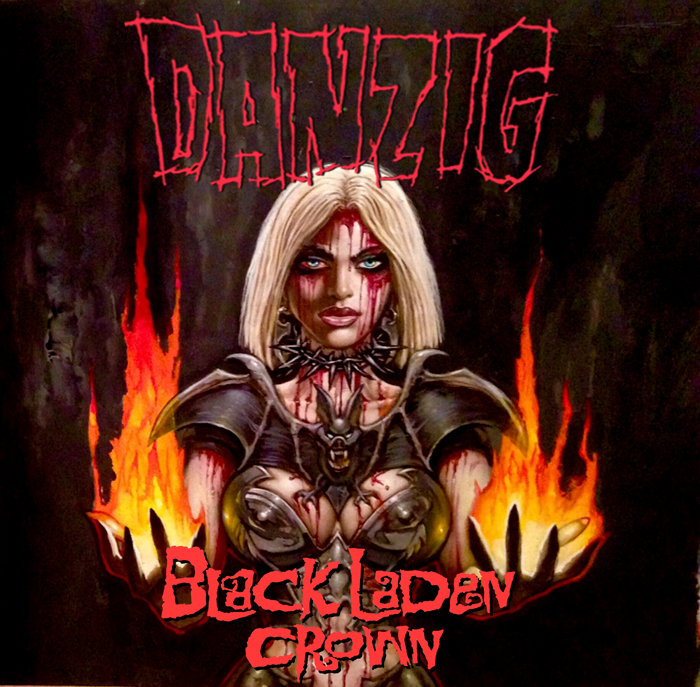 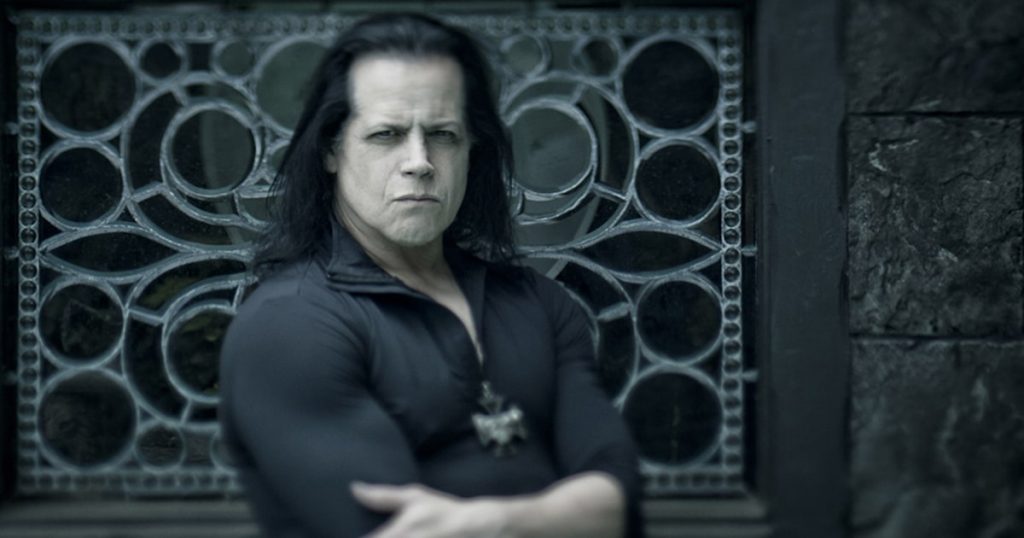