It is not every day that you witness an Irish band with so much energy that it moves you, but this is The Dark Lanes. Fresh from their appearance at Electric Picnic the weekend before, this band was ready for their EP launch and gave the gig their all. 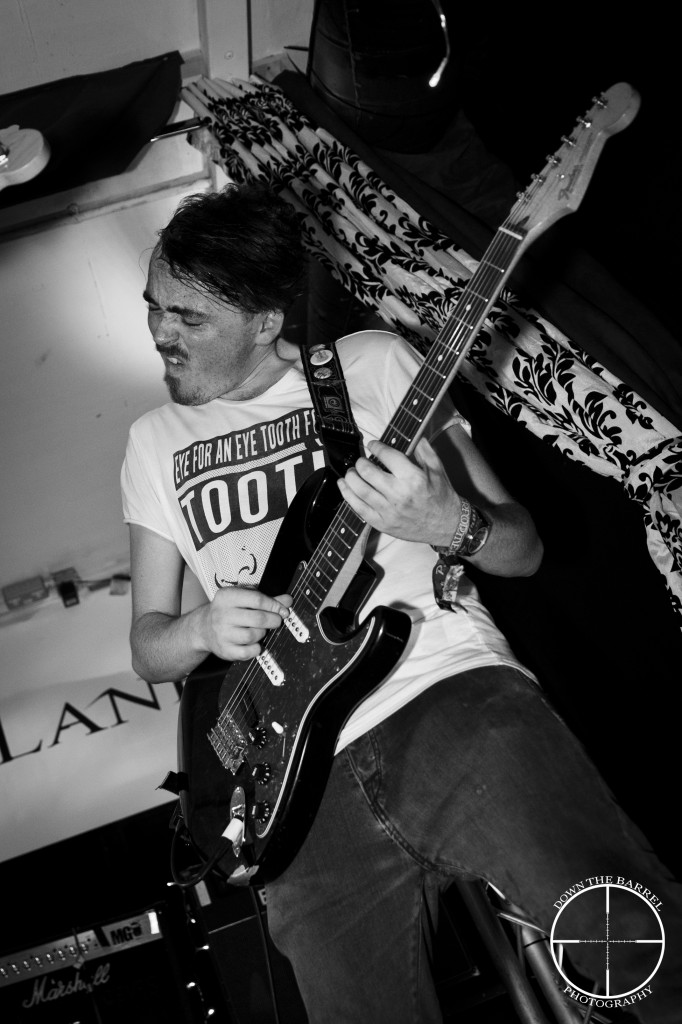 Filing into the basement of Thomas House, the scene was set as dark and grungy. Circling the corner you are met with a wall of people talking animatedly to one another at a bar. Pushing through the sea of people, a stage appears mounted with a simple set up and a neat backdrop boasting ‘The Dark Lanes’. A bassist appears, along with a drummer both start the set with long draw out notes, the setting changes as a third member hops on stage and starts the show with a bang.

Kevin really shows what is expected of a front man jumping around, head banging, talking with and to the audience and getting up to general mischief all the while playing exceptional guitar.

Bassist Deborah revealed her amazing abilities on her instrument, threw a bit of acoustic guitar into the mix, doing her fair share of rocking out and revealed her remarkable vocals by nailing the Thin Lizzy song ‘Got to Give it Up’. 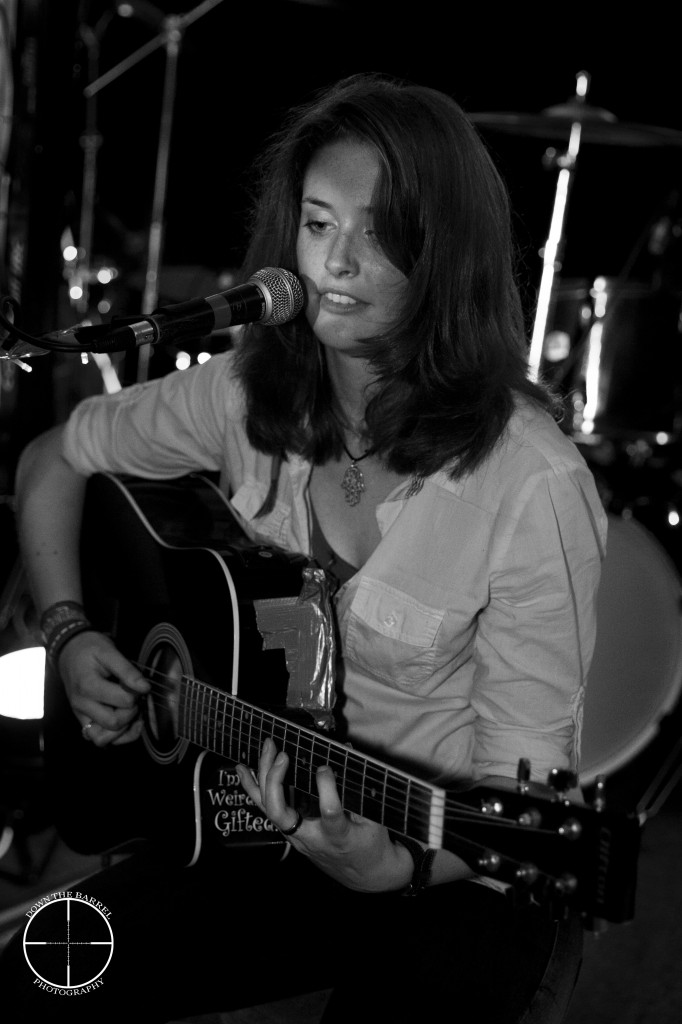 Deborah of The Dark Lanes

To complete the trio, and keep everything in time, Josh provided great drum progressions with a solo easily lasting three minutes at one stage leaving the crowd in complete silence. He is the silent, but deadly, band member who disappeared for the bands acoustic set and re-emerged to breathe life back into the ranks.

This band managed to get everyone up dancing, jumping, moshing, screaming and shouting during their set, with a mixture of original songs from their EP and cover songs from the likes of Thin Lizzy, Rage against the Machine (karaoke style) and Devo (‘Whip It). By the end of the show it was obvious that everyone enjoyed the music played and wanted more. Their audience wanted a good night; The Dark Lanes made it a great one. 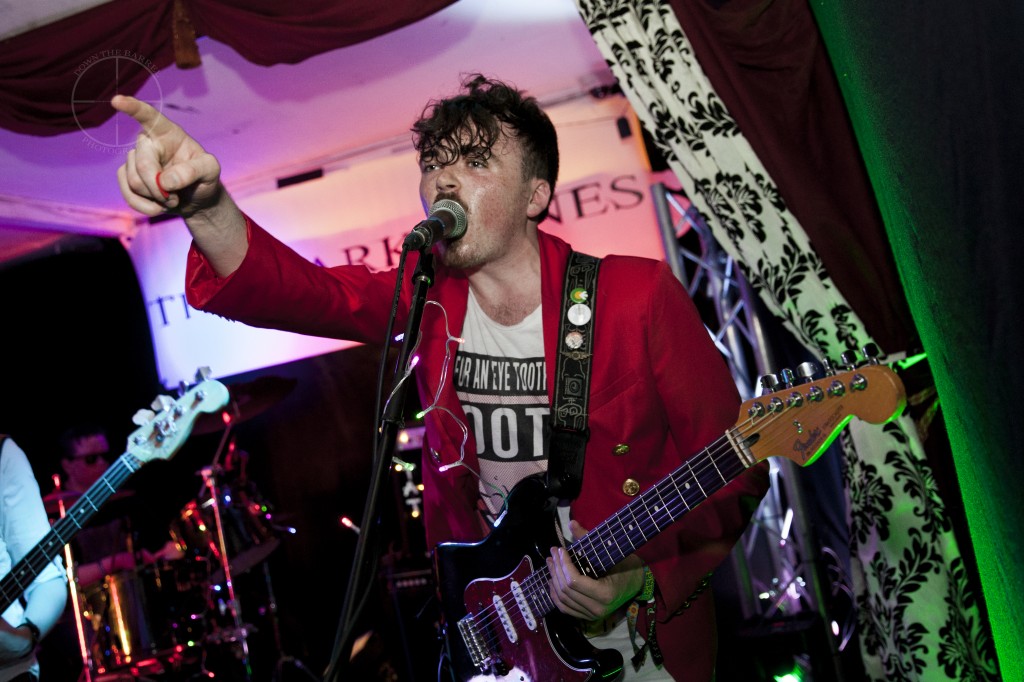 The Dark Lanes are an up and coming Irish band that are going places. With a mixture of sounds including pop, rock, punk and a hint of blues this band are not afraid to try something new while always remembering their roots. Their four track EP ‘See Behind the Beam’ is available now in Tower Records on Dawson’s Street or by contacting the band directly.

Find out more about The Dark Lanes: 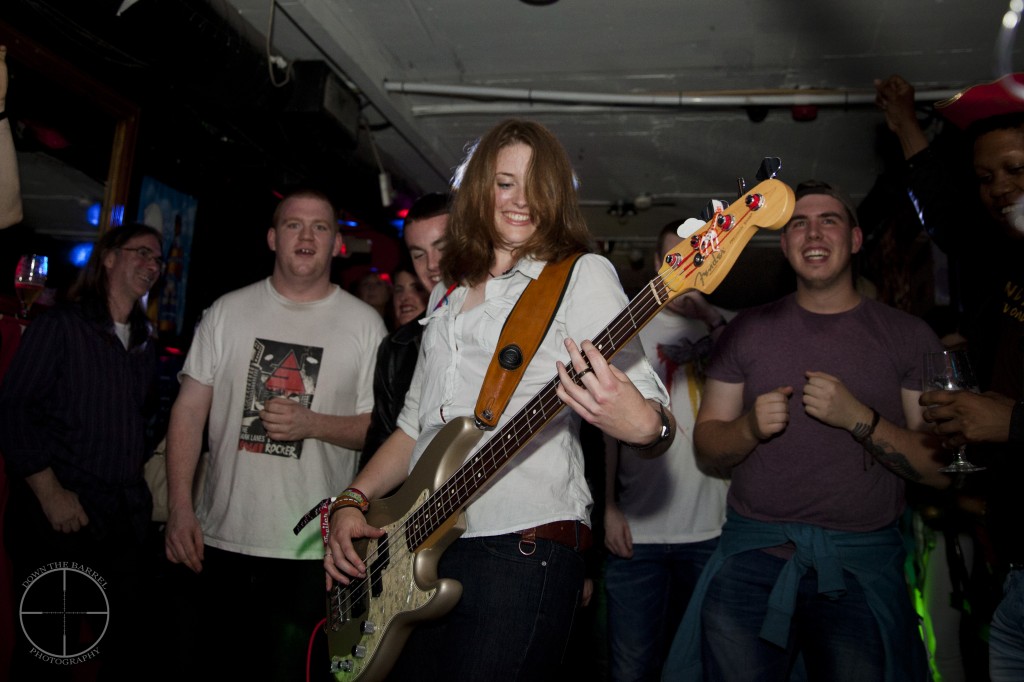 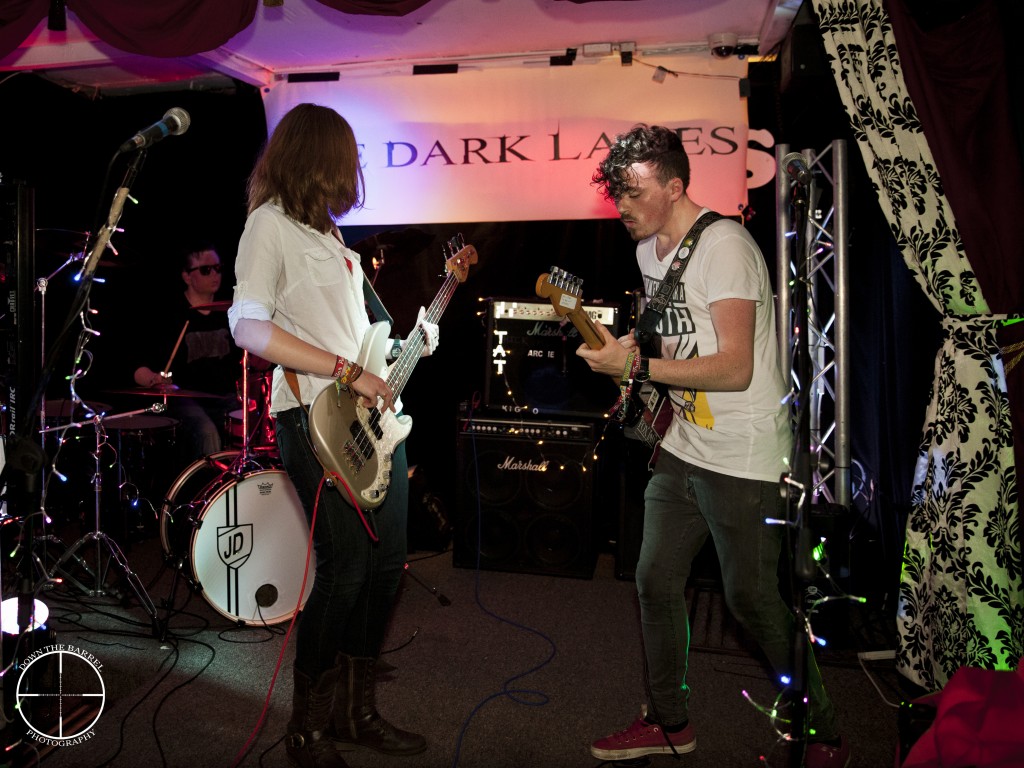 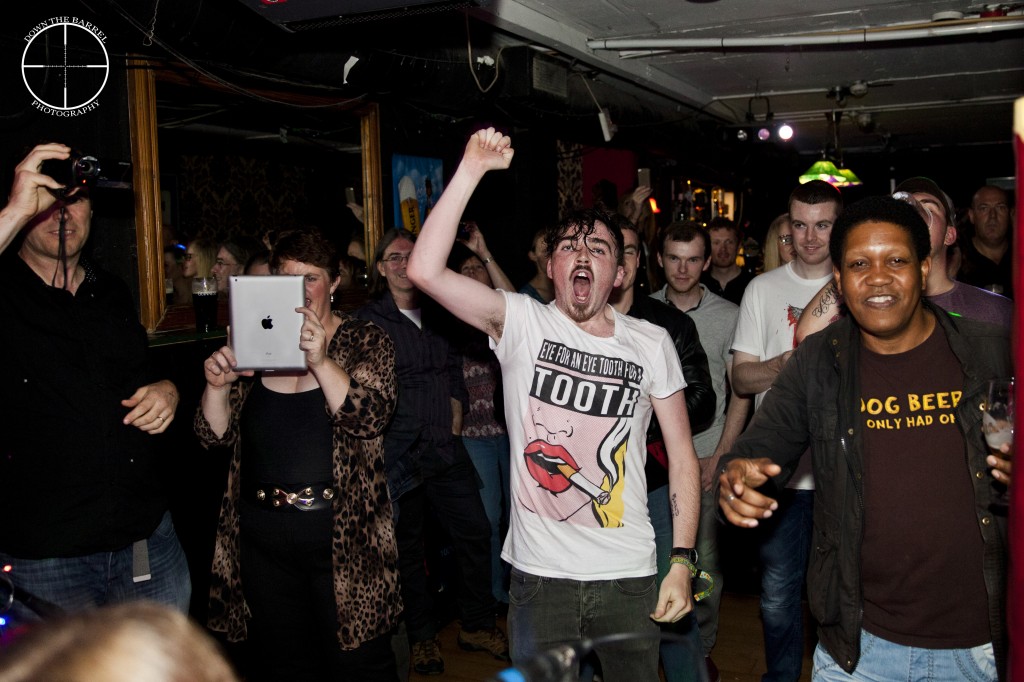 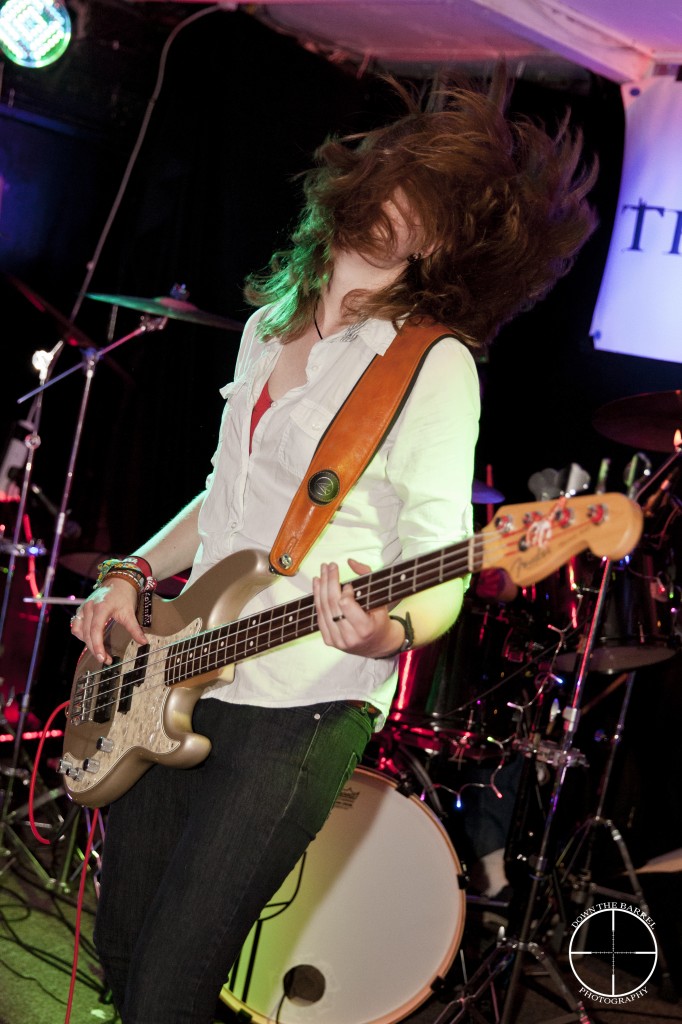