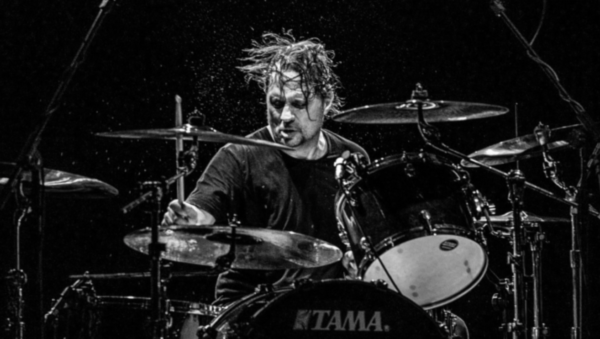 Back in January, the band announced that two-time drummer Gene Hoglan — who played with the group in the mid-Nineties and then again from 2011 onward — was mutually stepping away from the band to pursue other interests.

However, Testament did not immediately announce a replacement percussionist, and with their spring Bay Strikes Back Tour (with Exodus and Death Angel) fast approaching, there was a ton of speculation about who the Bay Area thrash titans might enlist.

Today, in an announcement on SiriusXM Liquid Metal, Testament have revealed that Dave Lombardo is rejoining the band as their latest member.

The founding Slayer member and contributor to countless other bands (Mr. Bungle, Dead Cross, Suicidal Tendencies, etc.) briefly served in Testament for two years in the late Nineties, and played on their 1999 album, The Gathering. Now, Lombardo is a full-time member of the crew once again.

“I’ll state the obvious,” frontman Chuck Billy commented. “We are more than overwhelmed to welcome back Dave Lombardo to play drums with Testament.  We are so excited to share the stage again with Lombardo. Dave added immense power when he joined the band for ‘The Gathering’, and we are ecstatic to see what new flavour he will bring back to Testament.” 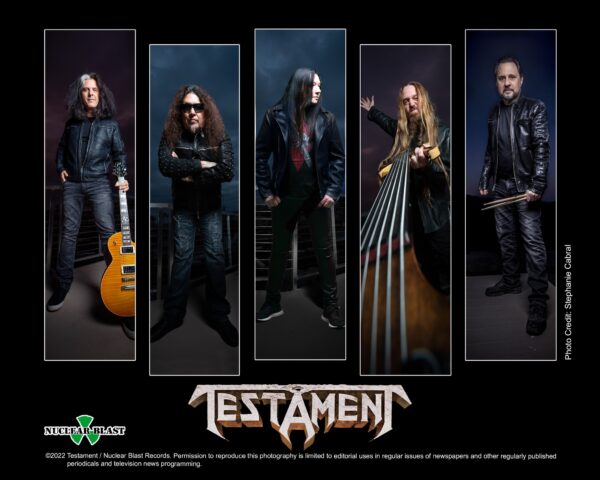 “This is a long-awaited reunion that was bound to happen,” Lombardo added. “Once upon a time, we created a thrash masterpiece. I have no doubt that our musical chemistry will pick up exactly where we left off. I love the Testament family and am very excited to be joining them once again. Pure brutality awaits.”

The band are scheduled to perform at this years Bloodstock Festival alongside, Exodus, Sacred Reich, Mercyful Fate, Behemoth, Lamb of God, Killing Joke, Hatebreed, Sleep Token and many, many more. Tickets on sale NOW via this link. 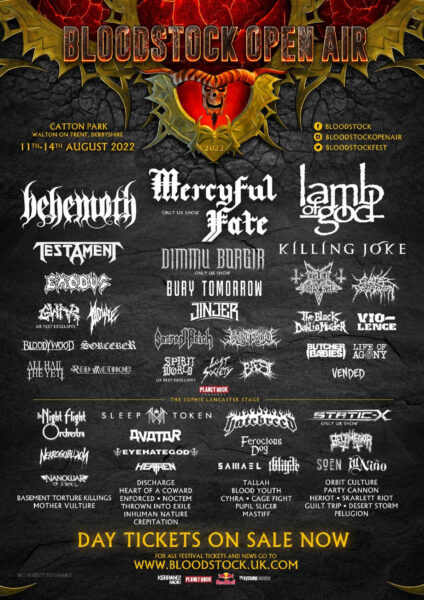