Dave Mustaine is officially recording vocals for the new Megadeth album, which will be the band’s first since 2016’s ‘Dystopia’. 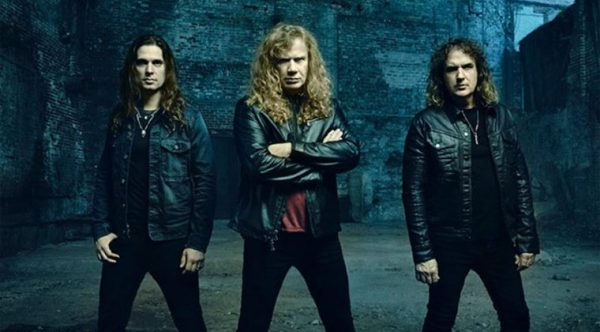 The album has been in the works for years now and the band has endured some hindrances along the way — Mustaine’s mid-2019 throat cancer diagnosis (he’s currently cancer-free) and the coronavirus pandemic being the two primary obstacles.

Still, work has continued on the new record, which may be Megadeth’s first to ever utilize the blast beat drum technique as drummer Dirk Verbeuren looks to leave his mark on his first recording with the thrash legends. That much, at least, was revealed in a 2018 clip.

Now, Mustaine is putting his voice to the new music in the studio, as seen in an Instagram photo (seen below) shared by the frontman’s son, Justis. He wrote, “Vocals are being laid down and they sound KILLER! Quiet while recording please… #MEGADETH.” 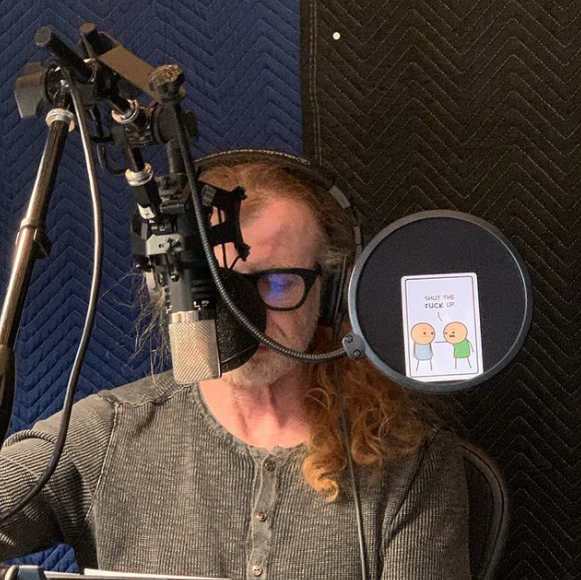 While Megadeth’s members have remained fairly tight-lipped about the album, some details have gradually emerged throughout the lengthy songwriting and recording processes.

During an appearance at a Rock ‘N’ Roll Fantasy Camp Masterclass, Mustaine revealed the Dystopia successor was tentatively titled The Sick, The Dying and The Dead and shared a very brief song snippet with fans. He even encouraged bassist David Ellefson to write and sing a song about their tumultuous relationship throughout the years. 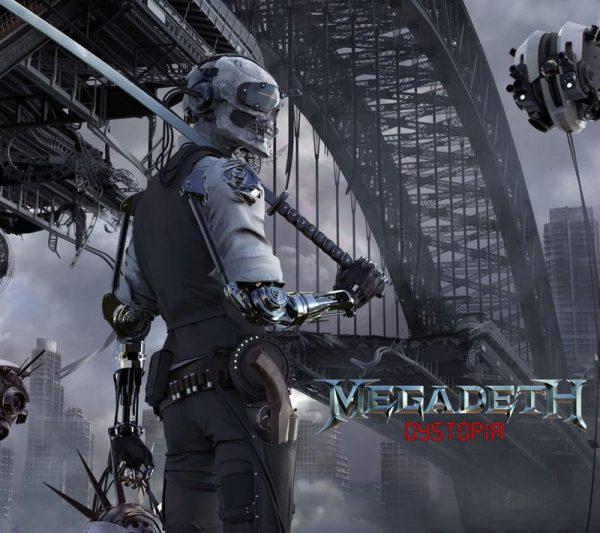 As for when Megadeth’s 16th album will be released, that all depends on effectively combatting the pandemic.

“We’re going to want to be able to get on the road and promote it. It doesn’t make sense to drop a brand new record in the middle of a pandemic and not be able to support that,” Ellefson recently said. 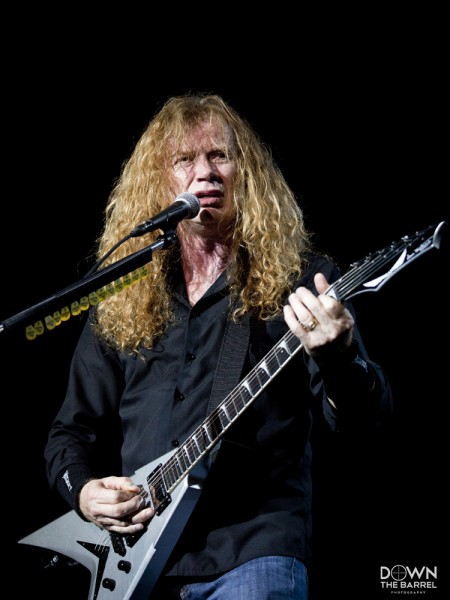